If Steel Panthers 3: Brigade Command had been released as an add-on disc or as a special enhancement to a “Gold” edition, it would have been a welcome addition to a great gaming system. But as a full-blown sequel, Steel Panthers 3â€™s modest upgrades seem a bit lean. The point of Steel Panthers 3 is to increase the scope of the Steel Panthers game engine to brigade level in order to create much larger battles. On first glance, this hardly appears to make much of a difference. The engine is carried over from Steel Panthers 3, causing the two games to look far too similar. When you start up a new game, you notice that, instead of a single tank or infantry unit occupying a hex, you have a tank or infantry unit with a number on it, or several little tanks all clustered together.

But these initial appearances are deceiving. There is, in fact, quite a lot thatâ€™s new about brigade control. For starters, there are several types of leaders, each with a set of skills that he imparts to his men and uses in attack. There are brigade, battalion, formation, and unit leaders, and each can rally, spot artillery, and perform other leadership functions. Units grouped under a leader must be in contact either through radio or proximity. If they are out of contact, they lose their ability to act and may grind to a halt completely.

Each unit must now have specific orders to either attack/defend, or to advance to a certain square. If turned over to computer control, these units will obey these commands, advancing to a specified hex until ordered otherwise. The new emphasis put on “C3I”– command, control, communications, and intelligence — brings the system closer to replicating real battlefield decisions and the true nature of modern combined unit warfare. It forces you to plan ahead, to scout properly, to act and react more carefully, and to use each asset correctly.

The game tracks combined unit warfare from World War Two to the near future, with battles ranging from Poland 1939 to the “future wars” set in the Middle East and Korea. All of the units from both games are here, with battles spread across 40 scenarios and six campaigns. As good as it is, Steel Panthers 3 feels like a missed opportunity. This was SSIâ€™s chance to combine Steel Panthers and Steel Panthers II into one enhanced game engine that could scale to cover regimental and brigade level battles. It could have included all the battles of both systems combined with its new gameplay elements. Though Steel Panthers III is effective and entertaining, it doesnâ€™t feel like weâ€™ve gotten a new game, but an enhanced version of an old one. 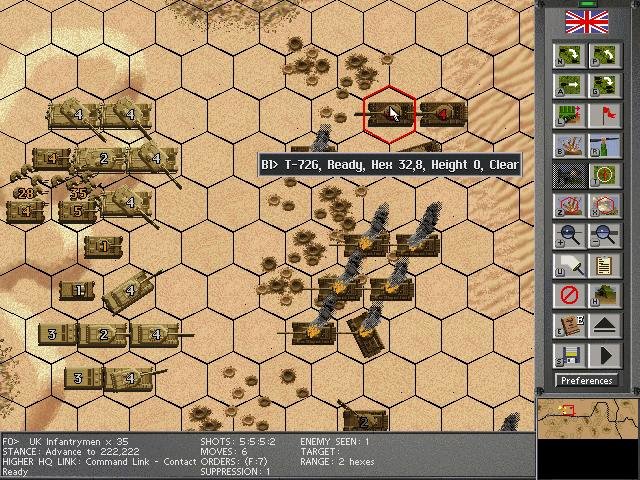 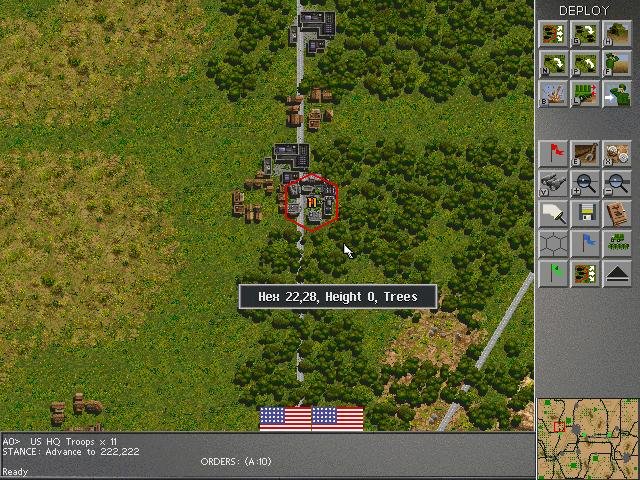