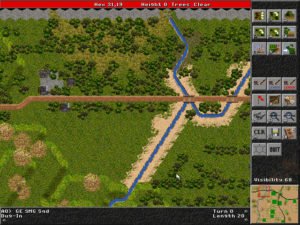 Steel Panthers, by now a classic series from SSI (Strategic Simulations), is not only an engaging wargame within its own niche, but it’s realistic without becoming overwhelming. Accurate wargames are often none-too-attractive if not downright ugly, and usually look like a boardgame. Steel Panthers is different from older iterations of this genre because it brings higher resolution graphics to the table.

At its core, Steel Panthers is basically a move and shoot turn-based game with an extremely small learning curve. It’s possible for a new player to start playing a scenario almost immediately upon loading the game, but there’s enough depth to keep learning new things every time. Each scenario lasts a certain number of turns, and points are awarded to each side for accomplishing things like death, destruction and conquest. But the side with the most points is not necessarily considered the winner. If an army wins a scenario by a margin less than 2 to 1, then theirs is a Pyrrhic victory. If one army wins by a margin of 10 to 1 then they’re considered victors by a decisive margin. 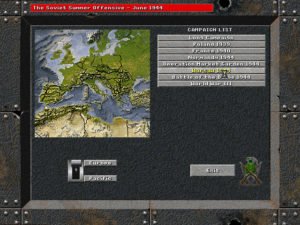 The terrain is very detailed. When a tank blows up, it sits there and burns, which is a particularly nice effect after you destroy an enemy column. When a building is blown up it burns as well, and when a large battle takes place, the battlefield is left in smoking, potholed ruins. Steel Panthers is one of those war sims that will appeal to anyone who likes a good strategy game. It was never about creating the most sophisticated World War II sim, but one that’s fun yet still complex, and easy to learn but hard to master. 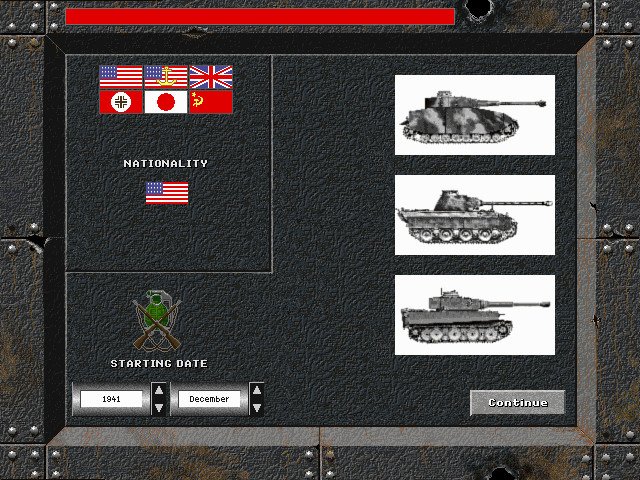 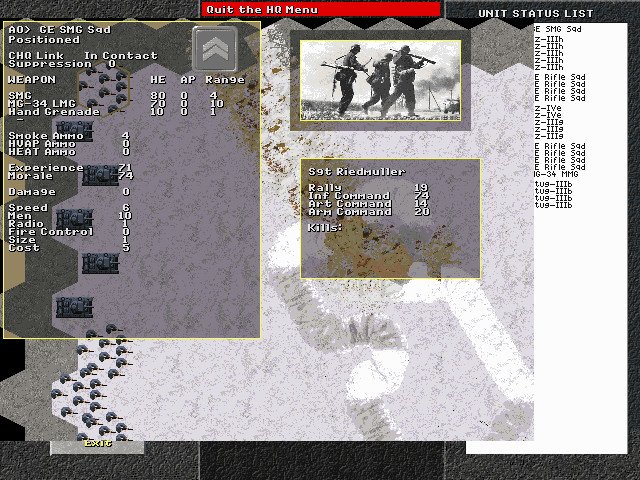 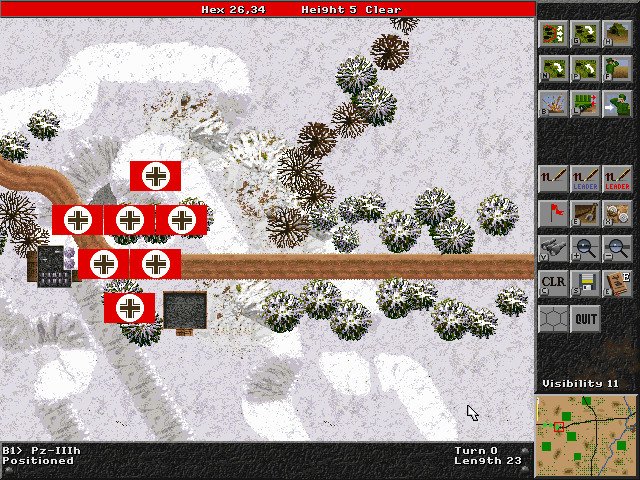 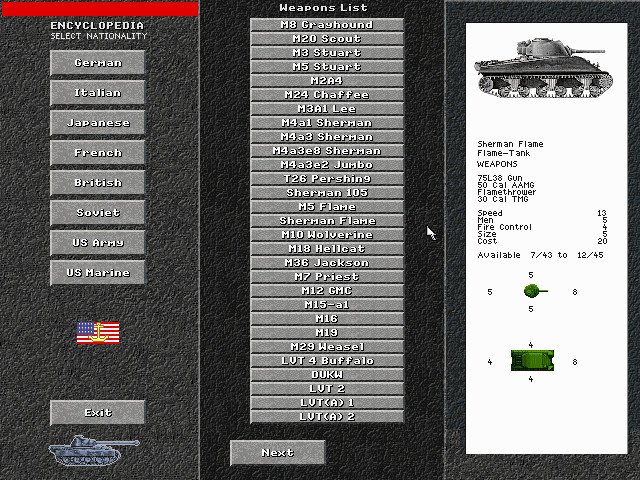 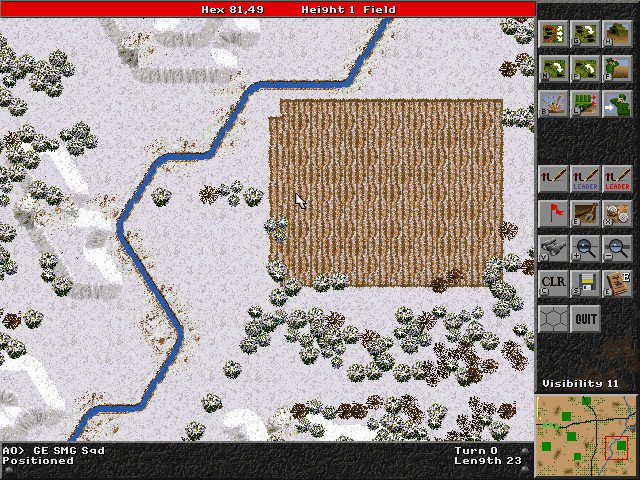 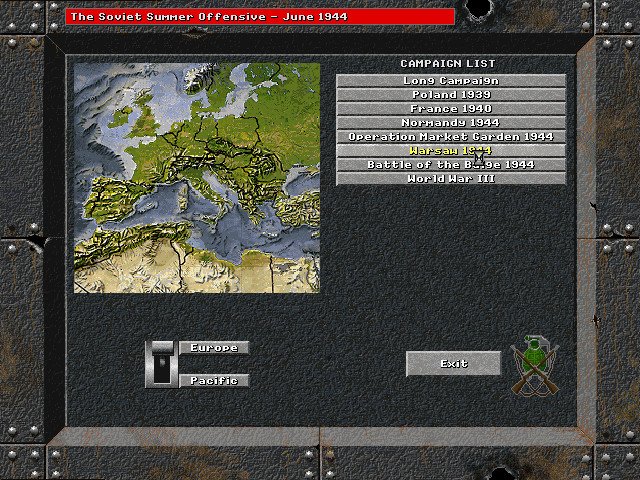 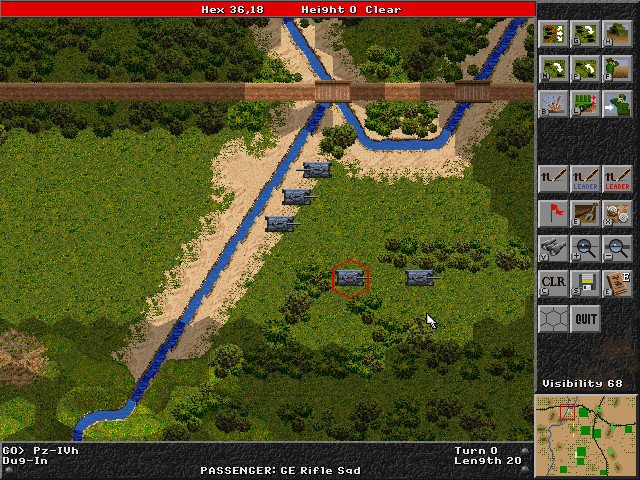