SSI’s Silent Hunter upped the ante on the World War II submarine simulation, and with good reason. The series that it spawned has one of the most highly esteemed sub games around. Several stations are modeled with varying levels of accuracy. While there are only 2 “rooms” inside the sub (control room and Captain’s Quarters), Silent Hunter has a full complement of gauges, a useful damage control center, a torpedo status and loading screen, very realistic SJ (surface) and JD (air) radar systems and detailed TDC (Torpedo Data Computer). The TDC allows you to set torpedo speed, offset angle, torpedo depth and gyro angle. You can calculate your shots this way, as explained in the manual. You can also automate them for less headaches.

Unfortunately there is no radio or sonar room but sonar contacts are reported and plotted on the chart. The Chart “room” is basic but functional. It shows contacts, heading and allows setting course waypoints. Unfortunately, the chart contains neither the plotting tools that would enable setting an intercept course nor the depth information so necessary to prevent running aground. 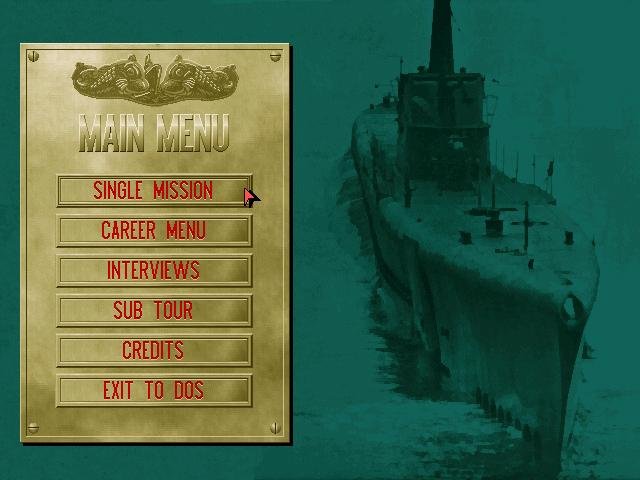 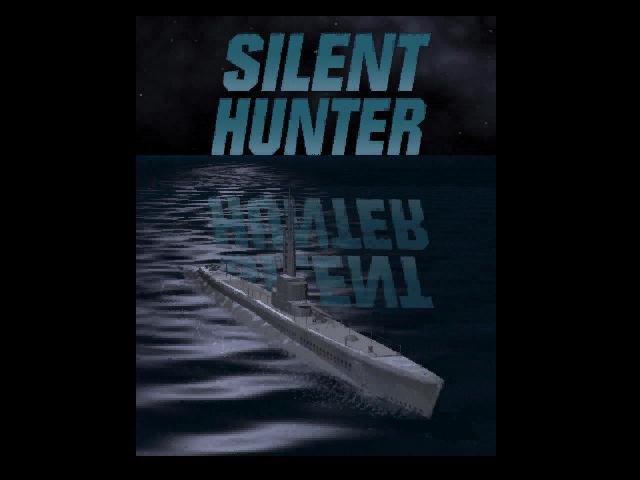