As you can tell from the title, “Secret Mission” is about the shady world of espionage. The game is an adventure that reminds one of LucasArt’s Indiana Jones, where you play a top secret agent in the middle of Indo-China who is suffering from amnesia. The first thing you’ll dislike about this game are the controls. You can guide your character quite easily when the camera is positioned sideways, but when it’s at an isometric angle, things start to fall apart. Not only is it difficult to get around, but generally your character moves at an annoyingly slow pace.

The entire game overall is quite slow, but at least the puzzles aren’t all bad. You get a fair enough mix of easy and difficult puzzles, which includes such simple tasks as finding keys or other items, to activities such as cracking a safe, figuring out a musical puzzle or finding the right dialogue option when talking to the locals. There’s multimedia all throughout, including voice acting, but none of it will win any awards. One last annoyance is the exclusively icon-driven interface – not only are the icons painfully confusing at first, but the inventory screen is unforgivably clumsy. 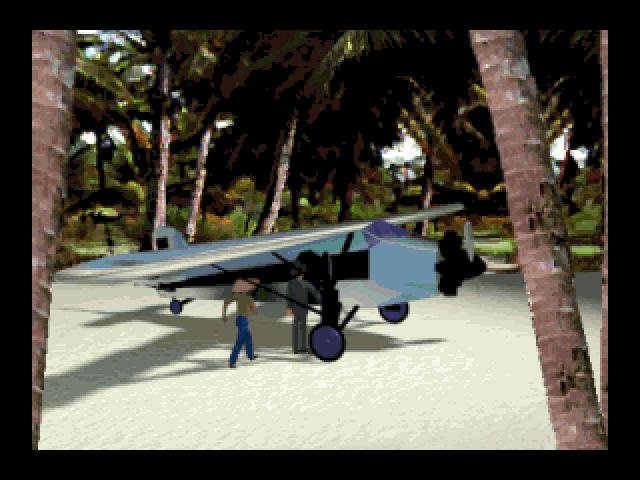