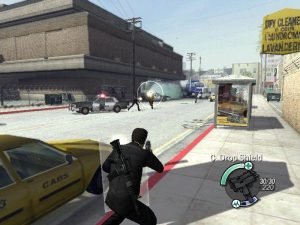 The cornerstone of the movie Reservoir Dogs is a scene at a diner. Itâ€™s just a bunch of guys talking about Madonna songs and their philosophies on tipping. Theyâ€™re on their way to steal diamonds, kill hostages, torture policemen, and betray one another. This juxtaposition of banality and brutality is the essence of Quentin Tarantino. So itâ€™s something of a revelation when, early on in Reservoir Dogs, the game, you realize that the writersâ€”freelancers, apparently, whose names in the credits arenâ€™t associated with developer Volatile or publisher Eidosâ€”understand this.

In Reservoir Dogs youâ€™re playing a pointless driving sequence with low-rent PlayStation graphics and crappy controls. And all the while, youâ€™re listening to decently written banter. Itâ€™s an opportunity to let the characters breathe. Unfortunately, your attention is focused on struggling with a driving game that handles like a refrigerator sliding down a luge track.

There are enough moments like this to make it clear that Reservoir Dogs, the game, has a much better grasp on its subject matter than, say, EAâ€™s The Godfather or Majescoâ€™s Jaws. Itâ€™s a shame that the developers at Volatile couldnâ€™t make a better game to wrap around the writing. Everything interactive is relentlessly pedestrian, despite occasional flashes of insight. The random chains of alleys and businesses through which the run-and-gun sections passâ€”hereâ€™s a mechanics shop, now a construction site, now a laundromatâ€”have some potential to play out like the chase in Raising Arizona; the best chases are so out of control theyâ€™re liable to pass through someoneâ€™s living room.

Thereâ€™s also a clever take on hostages as resources. With a hostage in tow, and with gamey and straightforward rules for judiciously beating them to intimidate cops, you can save ammo. And any game that takes something as hackneyed as bullet time and gives it a name as audacious as â€œBullet Festivalsâ€ deserves props for trying. But, for the most part, the run-and-gun is so tedious and the driving is so frustrating that itâ€™s simply not worth the effort. The writing is decent, but itâ€™s not good enough to make you endure such crappy repetitive gameplay. Go read a book. Or just watch Reservoir Dogs again. 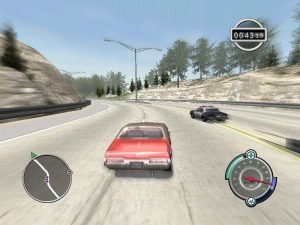 Itâ€™s also a problem that so many interludes are simply cribbed from the movie, but without the likenesses or voices of the actors. Apparently they blew their budget on Michael Madsen (or maybe not, considering that Michael Madsenâ€™s starred in Uwe Bollâ€™s movie BloodRayne). It just doesnâ€™t work to hear some not-Steve-Buscemi mustachioed puppet with a weasely voiceover asking if heâ€™s the only professional here, or to see some not-Chris-Penn bloated polygonal character not spraying spittle as he demands that a not-Harvey-Keitel stop pointing a gun at his dad.

These are the moments that make Reservoir Dogs, the movie, Reservoir Dogs. In the game,  you might as well be seeing â€œThe Max Fisher Players Presents Reservoir Dogs,â€ but minus the charm, and with a bad shooter/driving game as the price of admission. 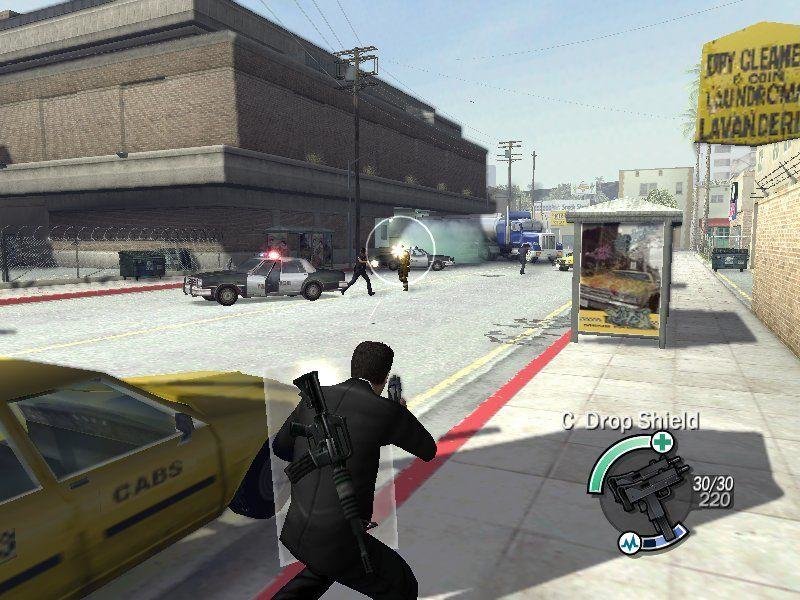 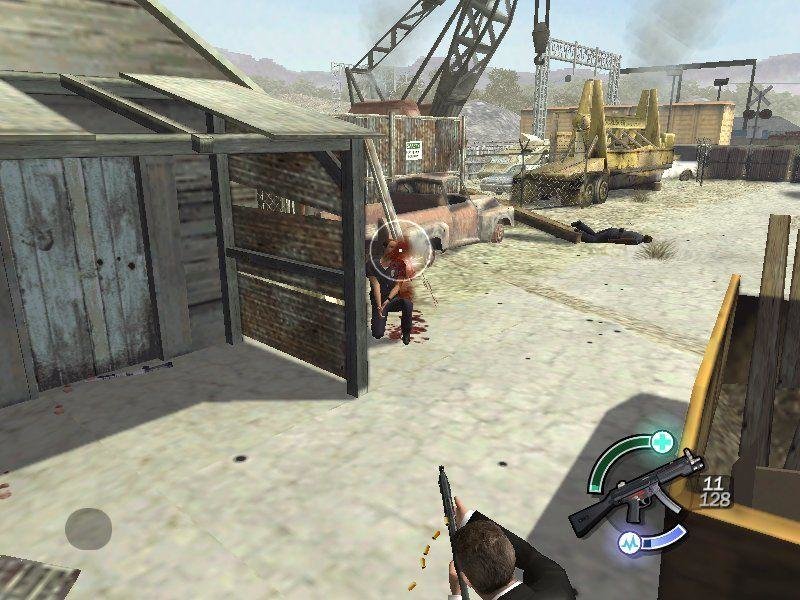 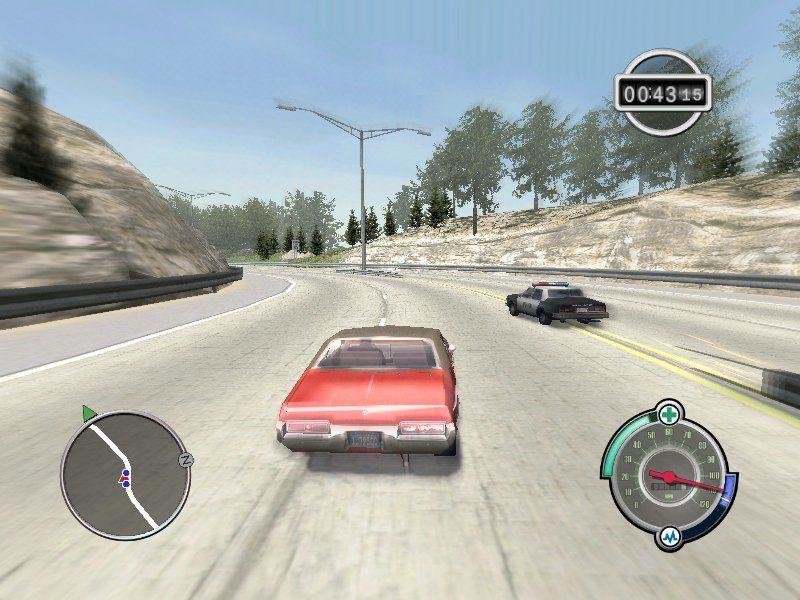 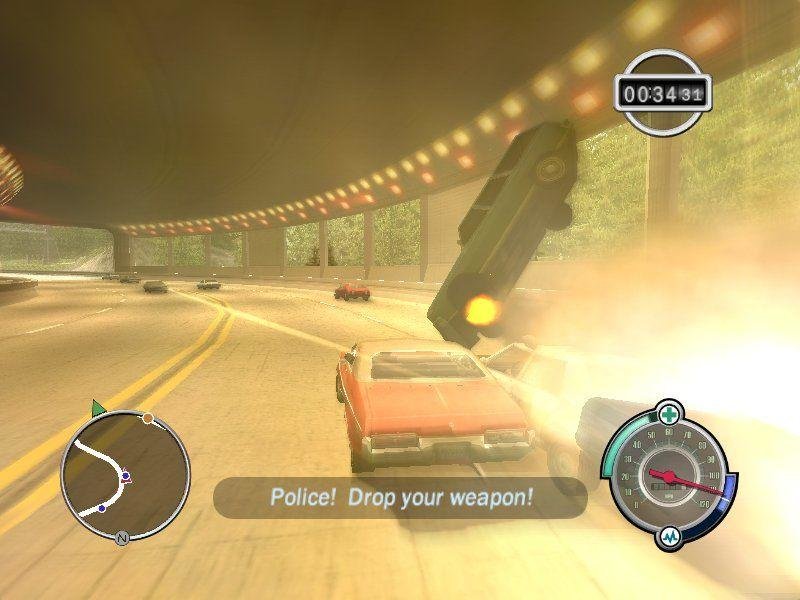