I liked Team17 because of the Worms series, but that brand pretty much defined them over the years. In fact, I can’t name one single game outside of Worms that I could credit to Team17. Piling up on this list of forgettable titles is Phoenix, a passable but unexceptional space combat game. 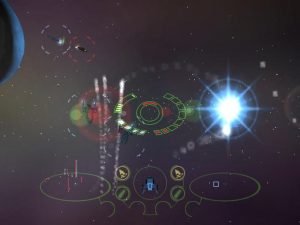 It includes a canned campaign, no narrated briefings and simple gameplay. Objectives range from escort, rescue or search and destroy, with the typical shoot ’em up action you would normally find in games such as Freespace or Wing Commander. The only problem was that, even after patching, I had continual speech file issues which made comprehending the story (or engaging in any sort of coordinated team effort) fairly difficult. The controls were also a pain to reconfigure since they defaulted to joystick buttons when I first started the game. 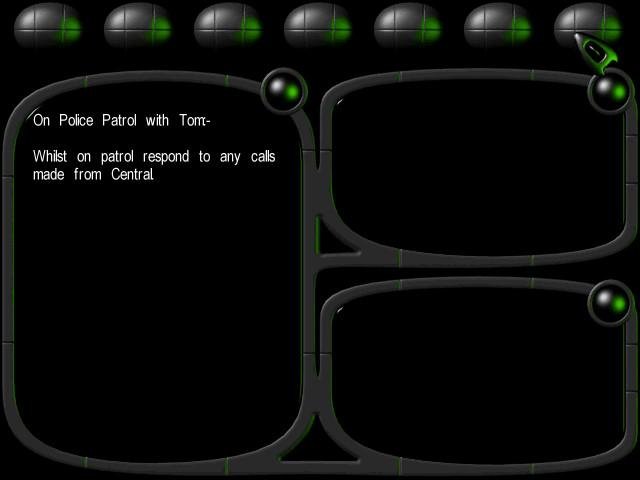 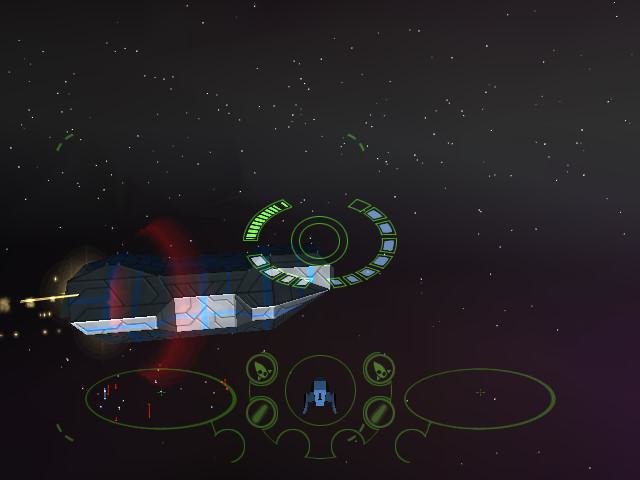 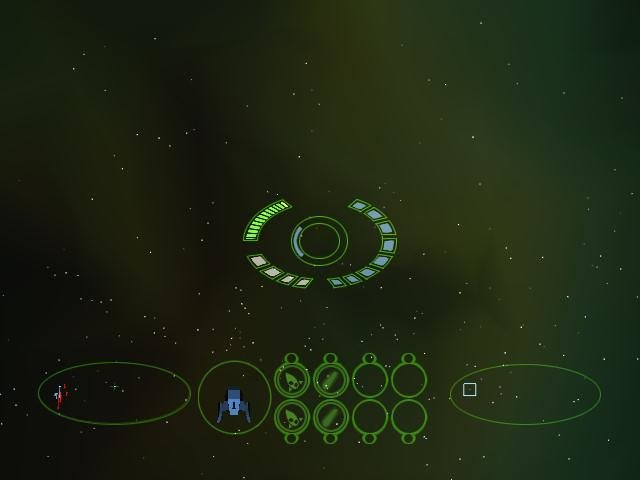 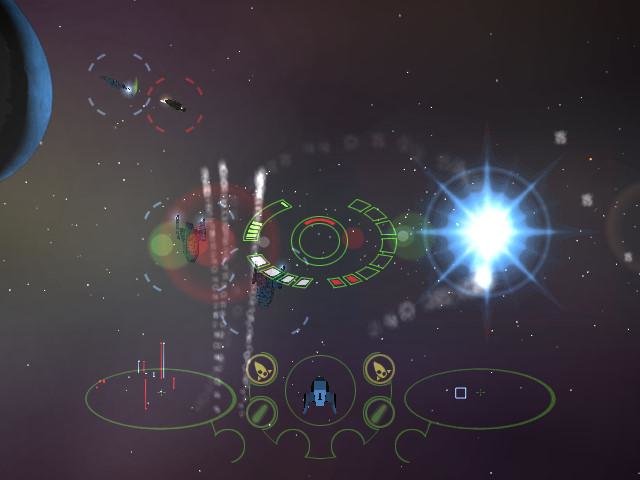 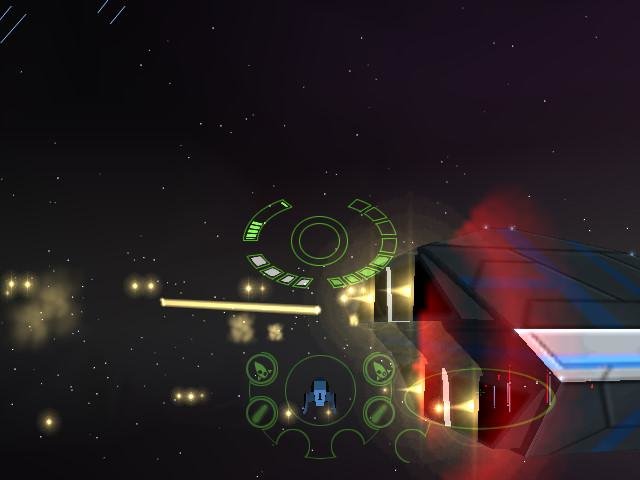 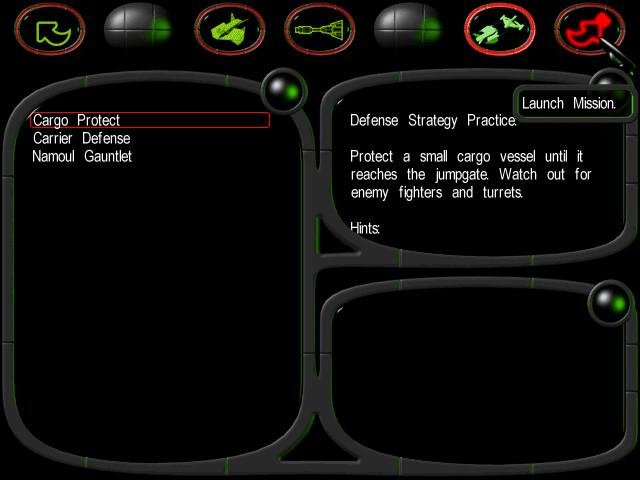 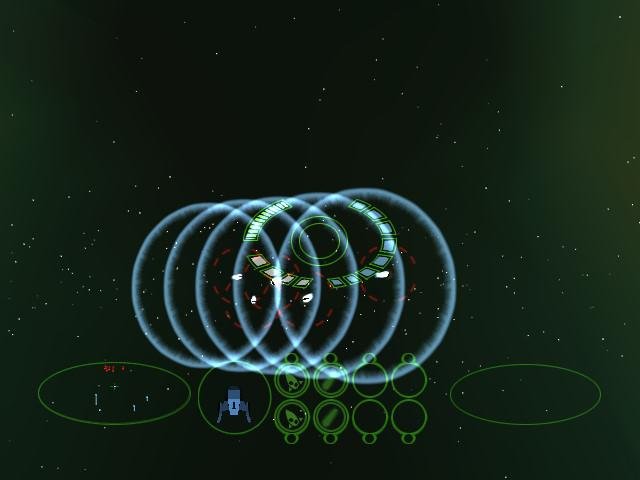 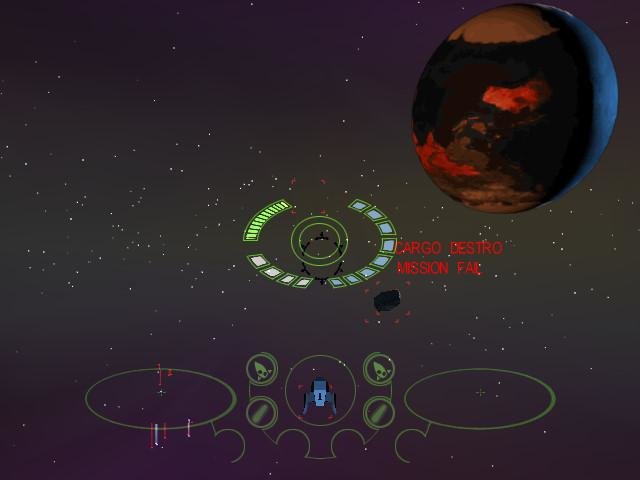 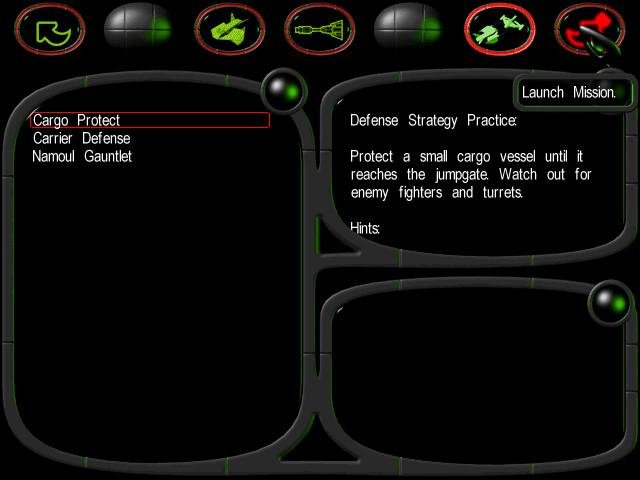 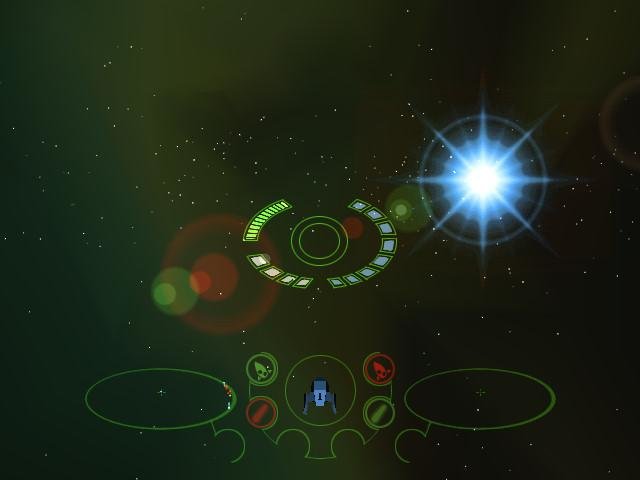 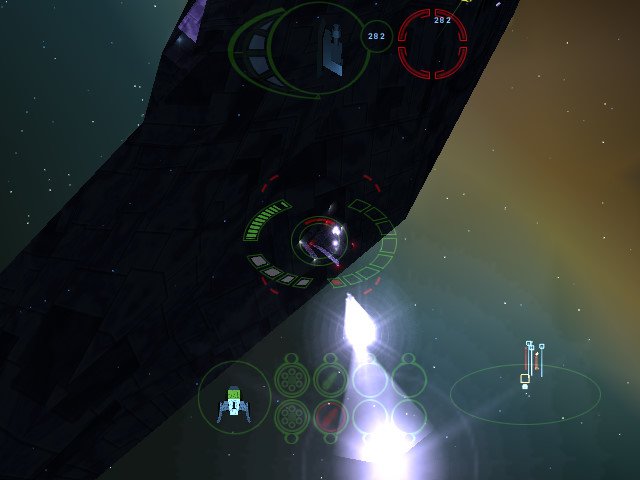 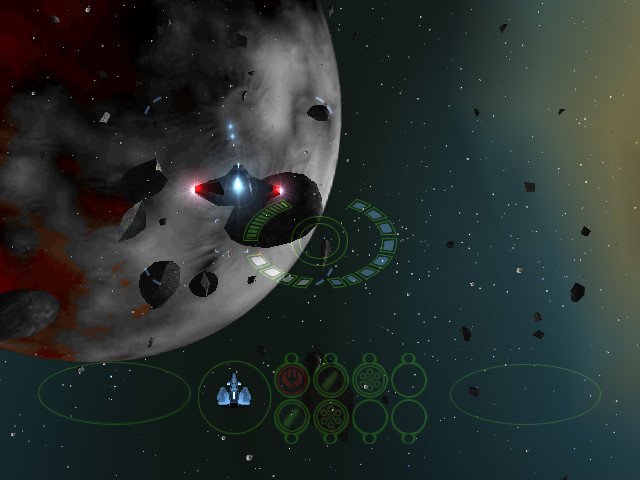 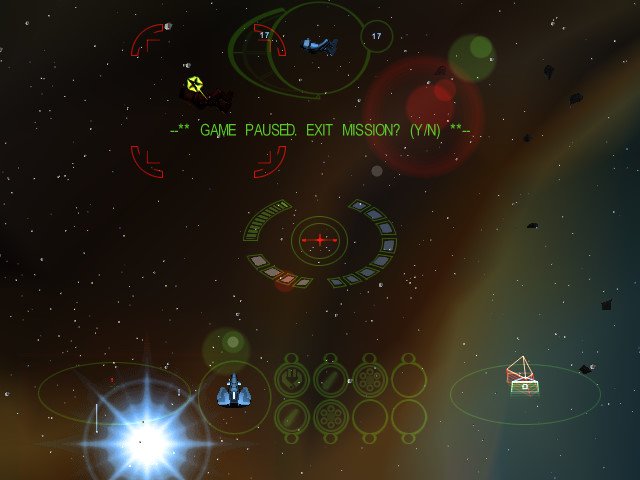 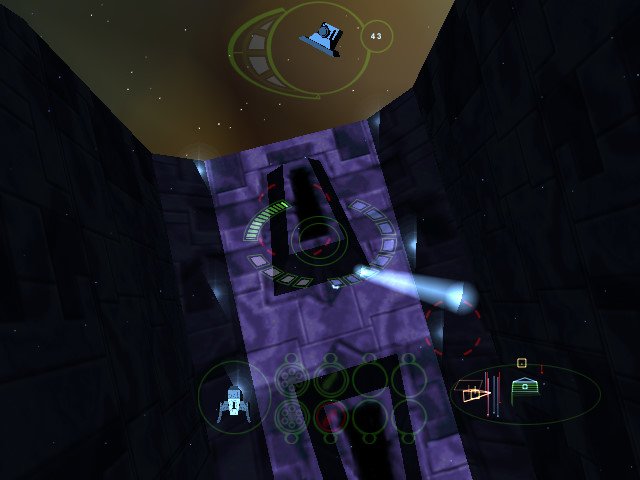 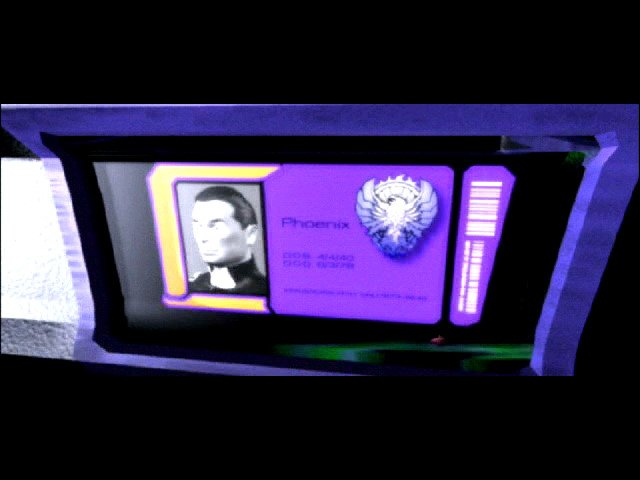