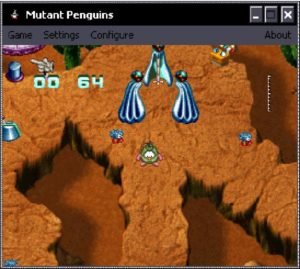 Your job in Mutant Penguins is to guide your character, either Rodney or Bernard, through increasingly more difficult levels in an effort to thwart mutants. The focus of each level is the Doomscale — a basic weight-scale that determines whether the planet lives or dies. The mutant penguins win the level if they are able to get more soldiers to the scale and tip it in their favor. The player wins if his or her character is able to lead the good penguins to the scale and tip it in the Earthâ€™s favor. To help in the fight against the mutants, players can find various weapons on each level including bats, frying pans, and the powerful super club.

Whack a mutant with a weapon such as the frying pan, and the evil penguin will release several power-ups that can be collected and used to improve your characterâ€™s weapons. The improvement of the weapons is critical as an endless stream of marching mutants on most levels offers little hope for the player to be successful unless he or she is armed to the teeth.

Knowing how to use the weapons though is not enough. Players must develop a strategy for each level or even the strongest attacks will fall under the marching webbed feet of the aliens. Clearly, the game aims to capitalize on the style of play that was introduced in Lemmings long ago. The gameplay is simple yet oddly engaging, reminding one of the old Lemming days 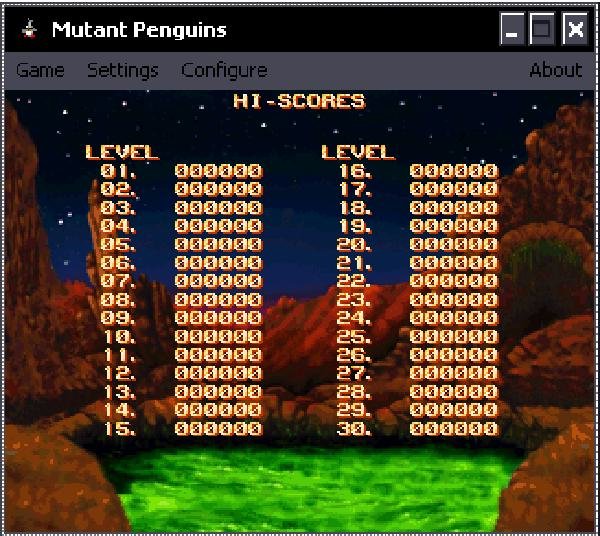 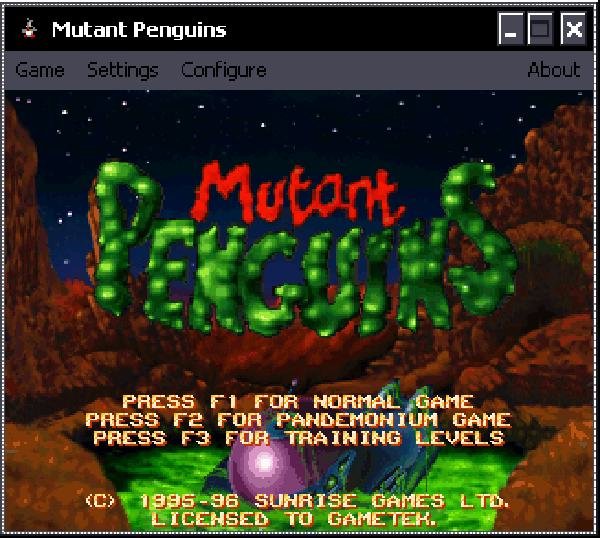 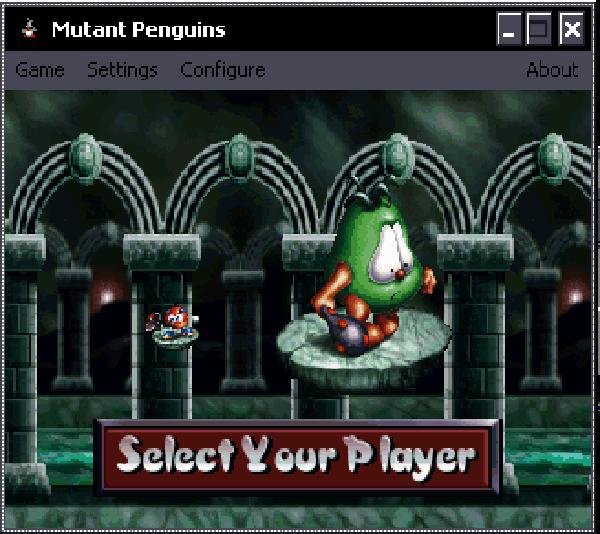 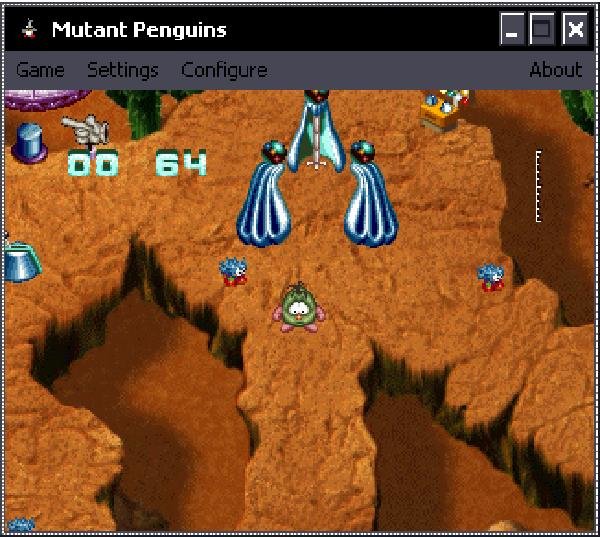 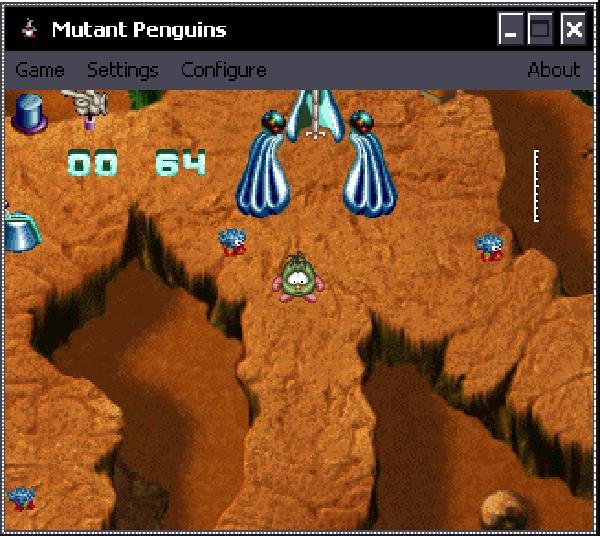