Released in 1989, MechWarrior’s graphics are quite impressive. It was one of the first in a series of 3D games of the giant battlerobot variety, but was unfortunately hampered by a few oversights keeping it from greatness. The game tries to combine real-time, 3D-mech battle action with an RPG twist – you can buy and sell Battlemech parts, hire other Battlemechs, have factions’ attitude change towards you and generally have a good deal of freedom as to which missions you want to play and what sort of money you want to earn. The game is set in the BattleTech universe, so many of the core mechanics are ripped straight out of its tabletop predecessor.

The terrain consists of simple shapes like pyramids for mountains while the mech models are just complex enough for you to be able to tell them apart. The game is one of the first PC games to make a serious foray into the realm of 3D and, as such, it is quite successful given the limitations of PC hardware in 1989. Because of its usage of basic geometric shapes, though, the game manages smooth framerates on even very old machines. 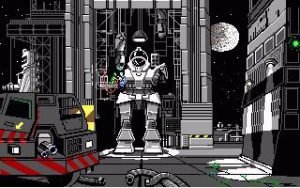 One of the biggest limitations here is the AI, or lack thereof. Many times the enemy AI will break and attempt to dogpile on you or your team-mates with no regard to tactics, and subsequently get blown to bits as they get within range one mech at a time. The other low point would be the sound and music effects. But at its core the game shines brightest, having some of the best first-person combat you could ever hope for in 1991. Add the intrigue and freedom of a role-playing game into the mix and you have a real winner. 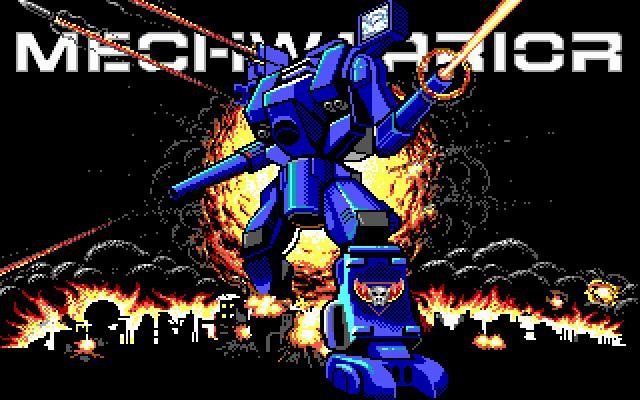 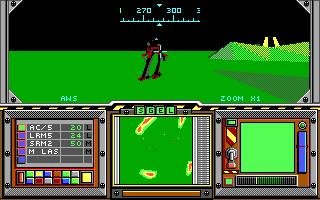 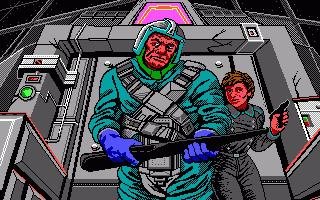 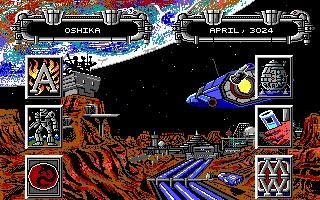 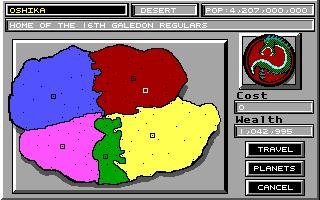 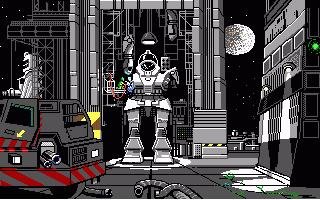 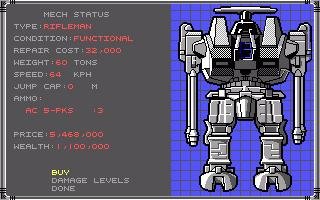 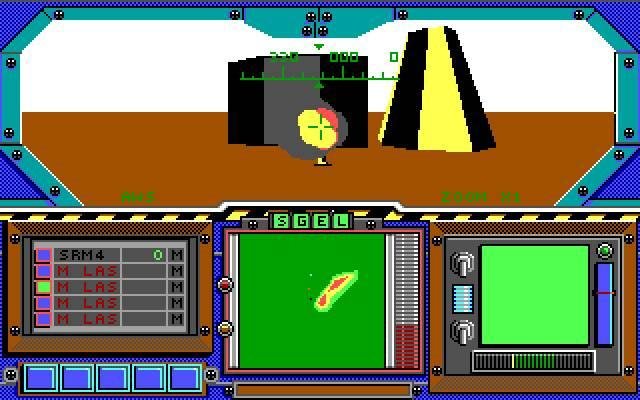 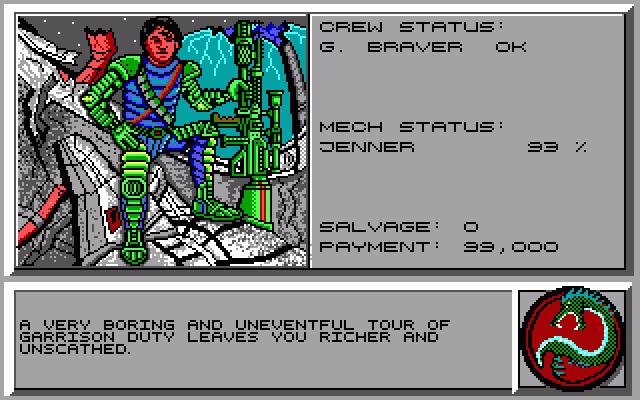 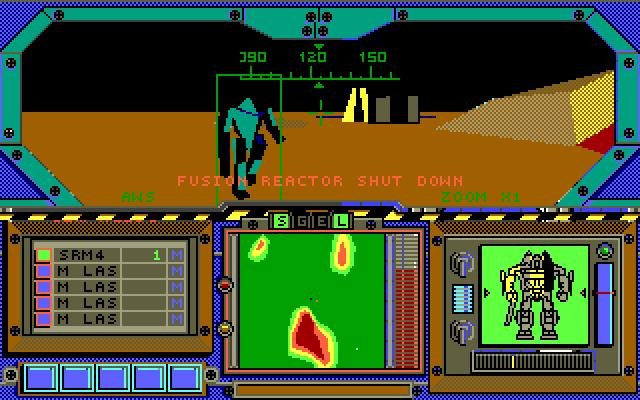