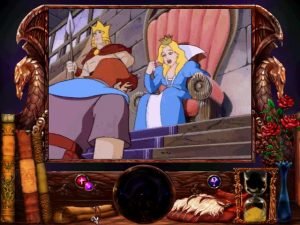 Using the same formula as Dragonâ€™s Lair, Kingdom was a reminder of an age in which the decision to move left or right had dire consequences. Though few seemed to ask for it, Kingdom has spawned this sequel — Kingdom II: Shadoan. You play a young sorcererâ€™s apprentice named Lathan, who is on a generic quest to retrieve some magical hube-a-jube so the kingdom can be rid of its curse of eternal irregularity, or something like that. You walk around a kingdom, acquire objects, and “interact” (in the loosest sense of the word) with other characters.

Though you can move through the game world at will, much of the stifling gameplay of Dragonâ€™s Lair remains intact, requiring you to make a decision — or die! Some of the varied ways in which you meet your end are so unforeseen and completely absurd, youâ€™ll wonder if the designers were aiming to create an interactive Super Dave Osborne game. Enter “The Ruins,” and Lathan suffocates from noxious fumes and croaks. Visit the woodsmanâ€™s hut, and youâ€™re sucked into a black hole. Click on a rowboat, and Lathan hops in, starts rowing, and promptly goes off a waterfall. The game doesn’e encourage exploration.

Though several game characters will warn you about places that you shouldnâ€™t go, youâ€™ll probably run into them after youâ€™ve already stumbled to your doom and lost one of your three lives. Another major pain is attempting to get around the kingdom. Navigation is a chore — youâ€™ll have to go through the same videos and “interactive” sequences over and over. Conversation trees are non-existent, and the quality of the written dialog is passable at best.

Worst of all, the decision-making process is completely nonsensical. During critical moments, you wonâ€™t have to worry about sorting through multiple inventory objects — two of them appear under the action screen. Click on the right object, and youâ€™ll be allowed to proceed. Use the wrong object, and Lathan dies without explanation. In other words, Shadoan is an elaborate game of concentration, forcing you to remember where everything is and which items to use, just so you can breeze through without a scratch. Of course, the redeeming feature of the early laserdisc arcade games was the cool animation, but Shadoan barely satisfies on that level. 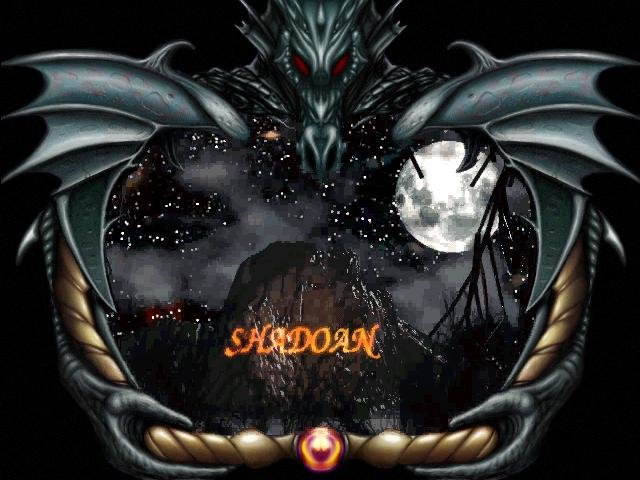 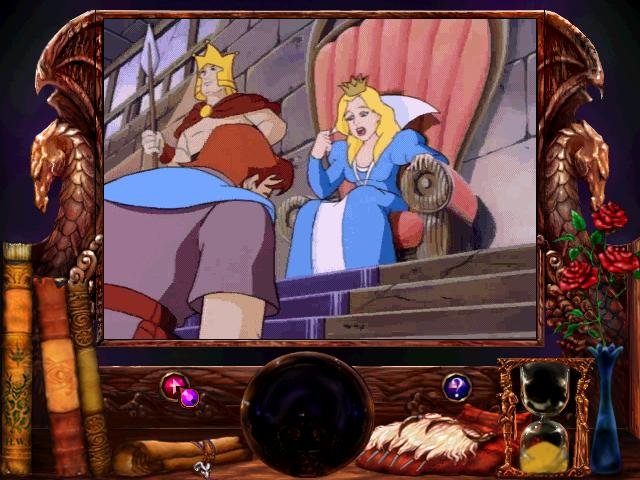 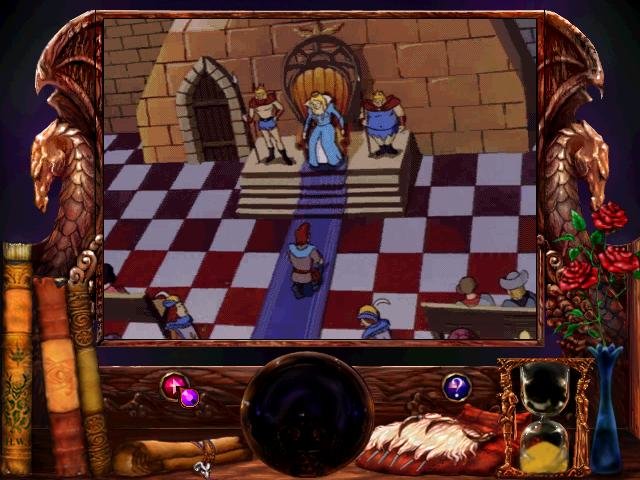 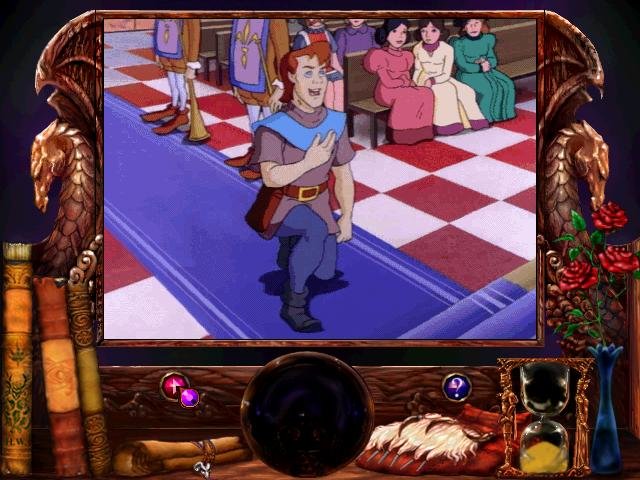 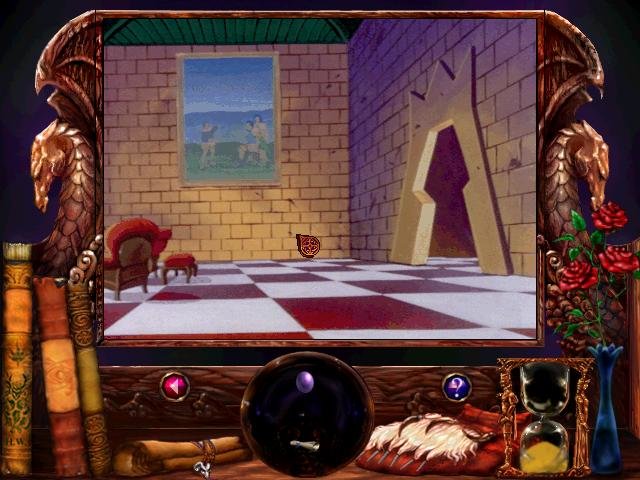