Jetpack, developed by the same people who brought us the wonderful though underrated God of Thunder, will bring a smile to your face. It’s a puzzle game where you play an explorer trying to gather small green gems from more than one hundred dungeons. You have a jetpack to fly around and an electric tazer thingy.

You can only fly a limited time with your jetpack (fuel packs are scattered throughout) and your tazer can cut through some material but not others – it also can’t harm enemies. Teleporters and ladders present further challenges to level structure. Overall Jetpack is a cute old puzzle game with a lot of quaint but interesting gameplay. 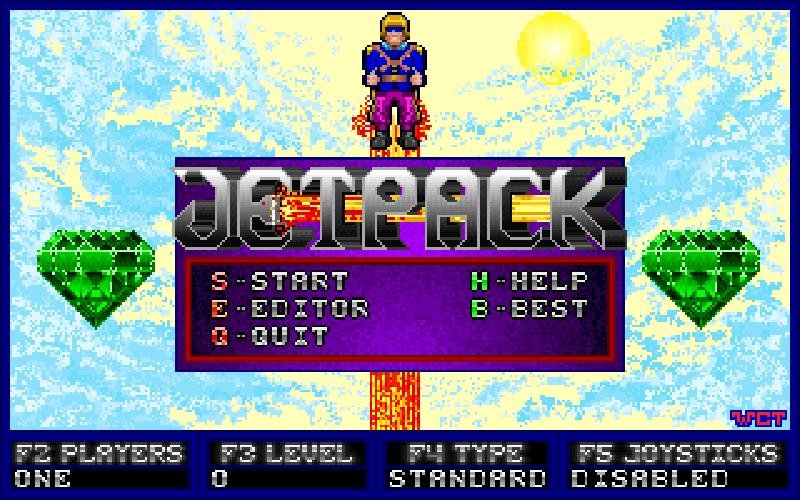 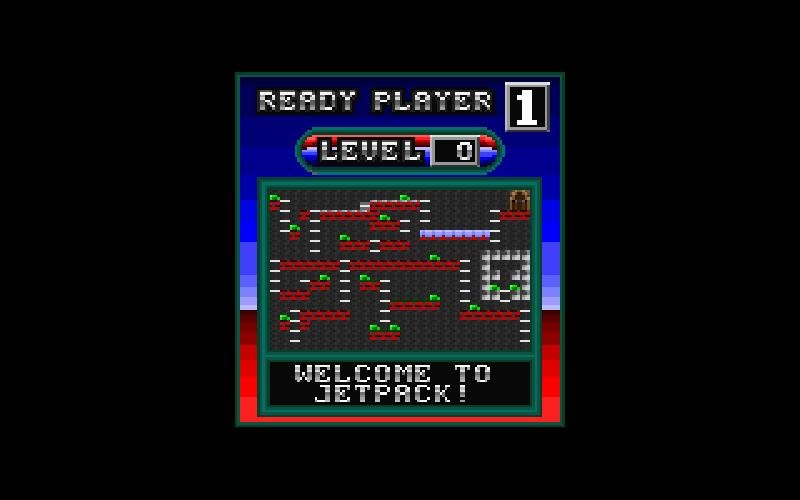 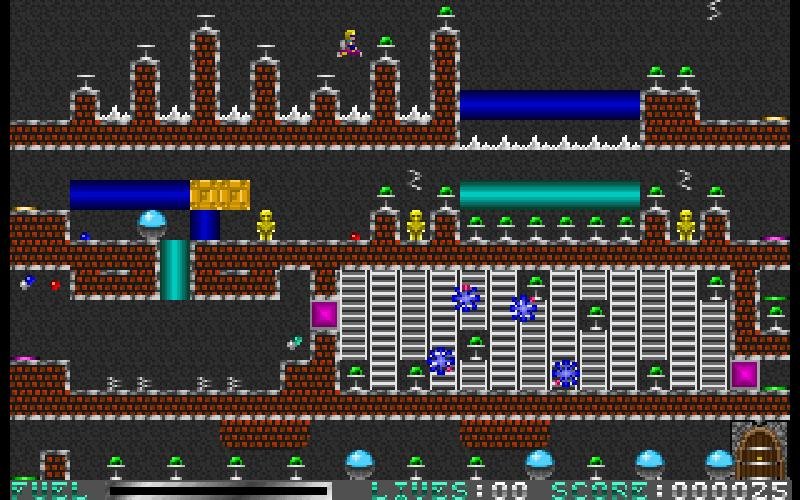