Hired Guns was a 1993 Amiga title that met with limited success in the US but managed to do pretty well in Europe. It divided the screen into the separate perspectives of four characters, combining elements of action, role-playing and adventure games.

The graphics were pretty thing. Sure, the pseudo-3D artwork might have been fine enough for the time, but the play commenced in a stuttered fashion that was simply annoying. One of the more creative features was allowing for two people to play on the same computer, though with no savegame capability between levels. 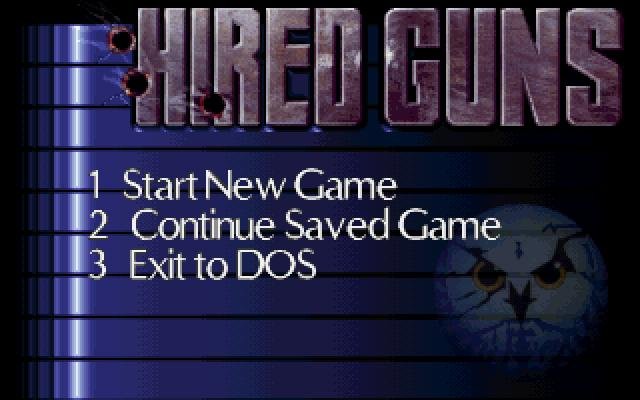 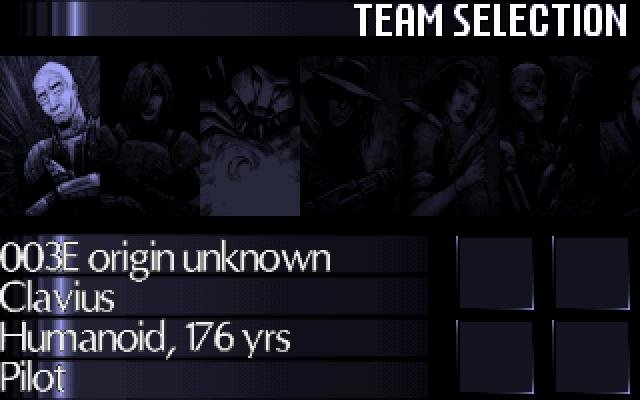 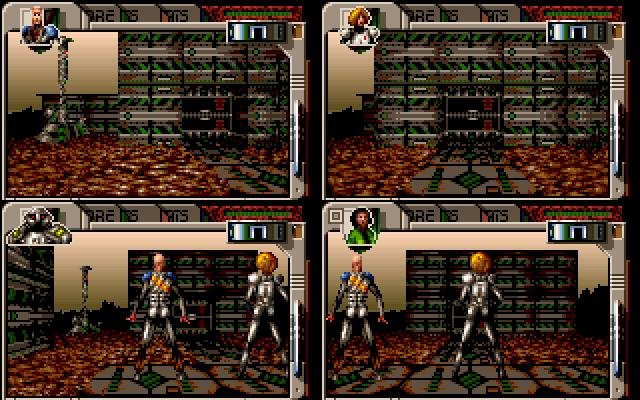 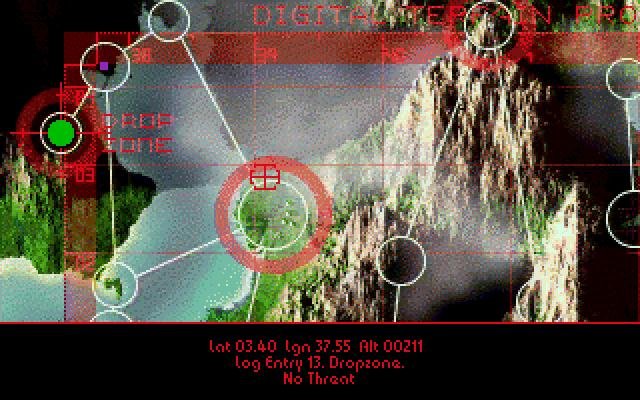 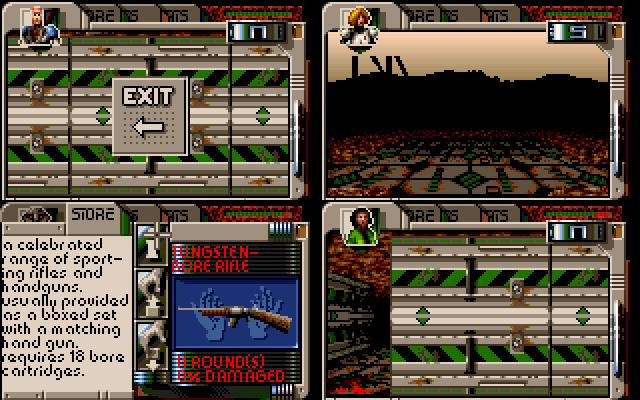 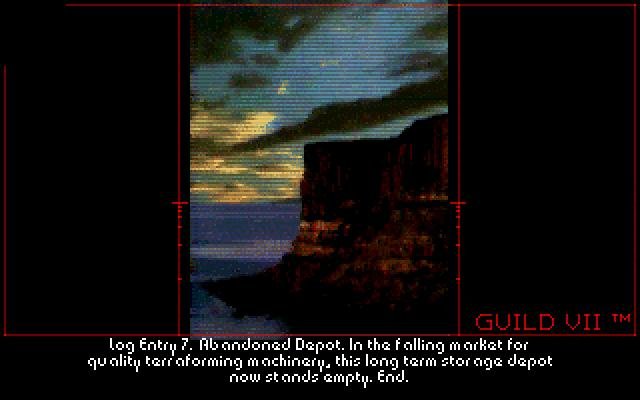 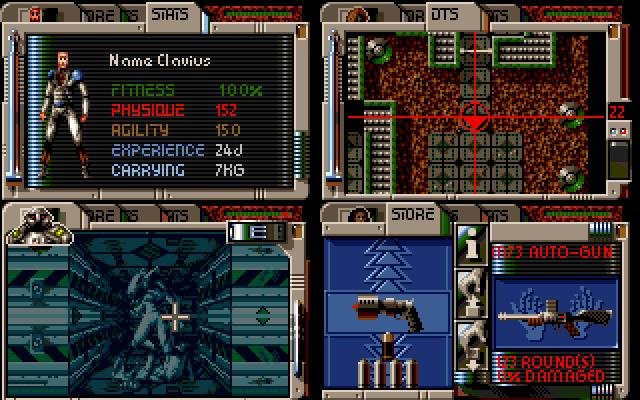 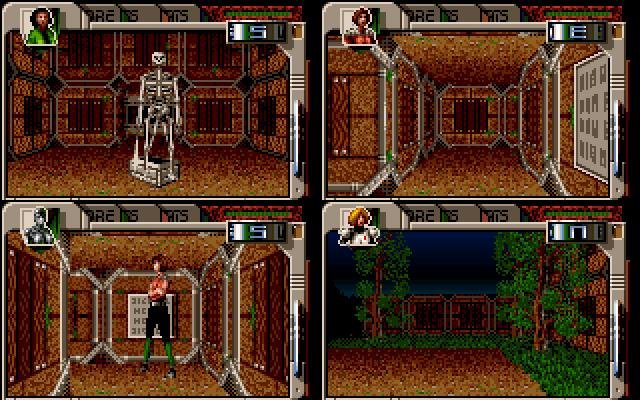 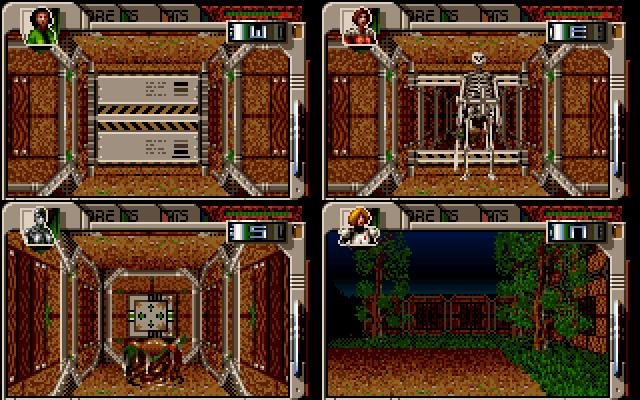 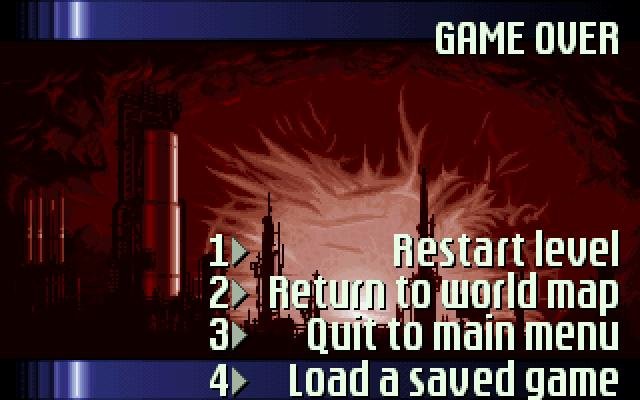