The brainchild of South Carolina developer Austin Meyer, X-Plane has been airborne for more than twenty years (in various versions) with nary a drop in lift or velocity. In fact, this independently published general-aviation sim continues to stretch its wings long after competing titles like Flight Unlimited, Pro Pilot, and Fly! crashed and burned in the prop-wash of Microsoftâ€™s all-conquering Flight Simulator franchise. X-Plane 7 features almost three dozen fixed and rotary-wing machines, with choppers, jets, and fantasy craft available right out of the box and hundreds of additional third-party aircraft (of varying quality) available for download via the internet. The sim also comes with comprehensive aircraft, airfoil, and scenery editors for creating your own projects from scratch. Thousands of real-world airports are also in place; though theyâ€™re not as detailed as those in Flight Simulator 2004, they make an impressive collection nevertheless.

It doesnâ€™t take much stick-and-rudder time to notice that X-Plane is still something of a dogâ€™s breakfast on the visual front. The OpenGL graphics paint a decidedly uninspiring palette, as evidenced by the low-polygon aircraft renderings and the bland, anomaly-ridden terrain and scenery textures. And the 3D clouds, weather effects, and lighting effects are similarly underwhelming. But X-Planeâ€™s integrated cockpits and avionics are equally inspired. Though some of the more complex 2D aircraft panels have been simplified, almost every knob and switch is mouse-clickable, and the high-fidelity instrumentation is accurate enough to support a wide variety of precision approaches and flight routines.

X-Plane definitely delivers the goods in the flight-modeling department as well. Eschewing the traditional empirical-data-table procedure employed by Microsoft and others, Meyer uses a unique â€œblade element theoryâ€ process to determine the flight parameters of each aircraft. A virtual wind tunnel of sorts, this complex method ultimately produces some of the most fluid and convincing flight dynamics that youâ€™ll ever experience on terra firma.

A few features are still incomplete or non-functional â€” for instance, traffic-control interaction is minimal and you canâ€™t fly GPS approaches â€” but for a one-man sim shop, the game does a competent job everywhere else. 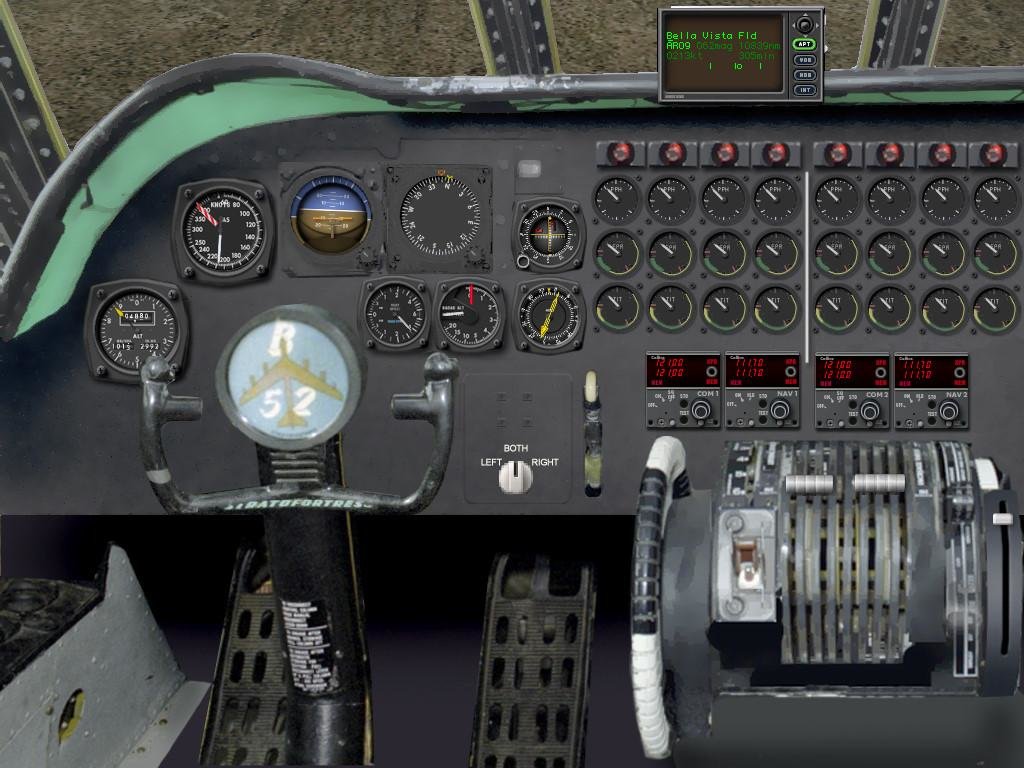 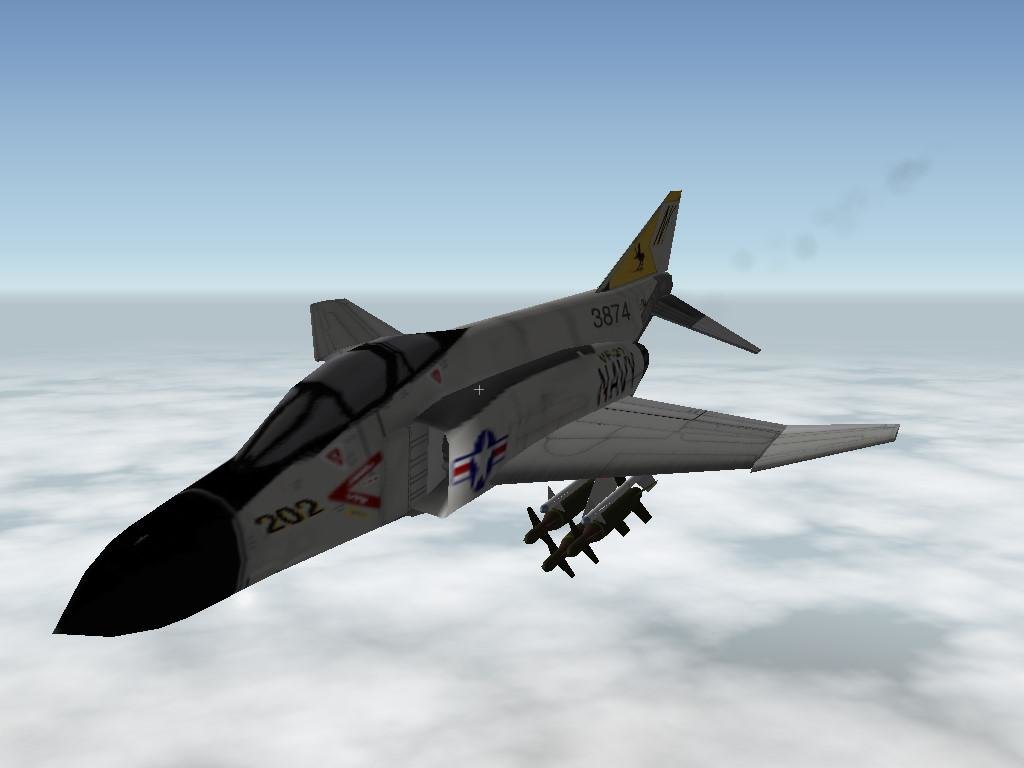