No relation to the browser. It’s a lazy afternoon and you’re watching a low-grade sci-fi flick on TV. If that movie were a game, Chrome would be it. You play as a space-borne bounty hunter zipping around the galaxy, taking contracts to right wrongs, retrieve stolen documents, and help the oppressed. As shooters go, Chrome offers a decent variety of mission types and locales. But almost every building block of the game is flawed. And if you thought Unreal 2 was unoriginal, then Chrome is downright derivative.

The dialogue is painfully cheesy. The main character delivers his lines about as well as a mechanical fortune-telling machine, and the rest of the cast appear reluctant to surpass that level. The character designs are generic sci-fi pulp, and include both mohawk-wearing punks and slim blondes in tight bodysuits.

Each projectile weapon has recoil and behaves according to real-world physics, so your main concern in firefights is barrel climb. I can tell the designers tried for a change of pace from straight laser shooters like Elite Force II, but they ended up slowing down what couldâ€™ve been a very fast and intense game.

The levels are huge, but not really densely populated. You get the sense that the level designers went to town on gigantic environments, but were then at a loss for how to populate them or give them purpose. Piloting and driving the occasional bike, buggy or mech at least breaks up the time (mis)spent on foot. The speeder controls are too touchy, but the buggy feels like itâ€™s pulled straight out of a rally game. Chromeâ€™s multiplayer modes include Deathmatch, Domination, Capture the Flag, and Assault. You shouldnâ€™t have too much trouble finding a server, and the mix of drivable vehicles goes a long way toward spicing up what would otherwise be a dull experience, though it’s still nothing on the level of Halo. While the idea of creating a more â€œrealisticâ€ sci-fi shooter is a good one, Chrome never rises above some bad design decisions and an overall lack of polish. It tries its hardest to be the next big thing, but ends up being the next mediocre shooter. 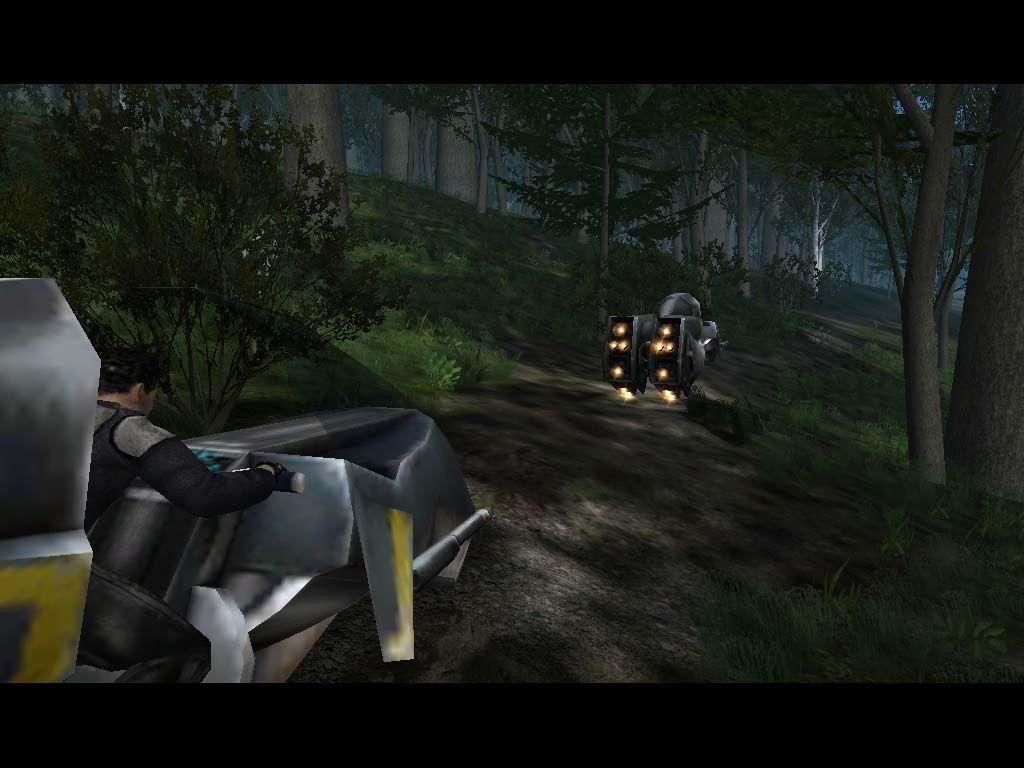 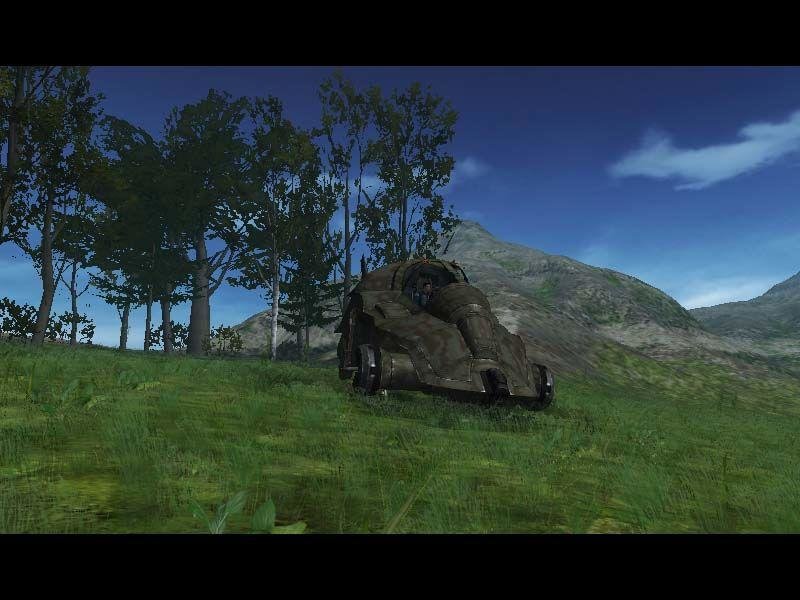