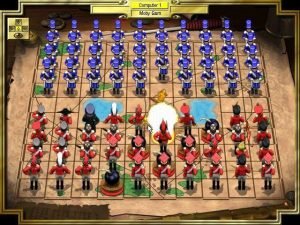 Stratego, a recreation of the board game with the same name, is basically a war-themed board game. First, you set up your side of the board with your assortment of bombs, miners, spies, generals and other military units. Then each side takes turns trying to capture the opponent’s flag which is hidden among the units. The tricky part is that each unit is assigned a number. When you attack a unit with a lower rating as yours, it disappears off the board. Spies always win if they attack but loose if attacked, and can also take down the most powerful unit – the Marshal.

Gameplay is quite simple and easy in Stratego. Anyone can count, after all, and once you understand that then the game will flow quite naturally. The higher the unit value, the less you have of them but the more powerful they are. On your turn you must move a piece to an adjacent square, or attack an opponent’s piece on an adjacent square. You lose if you can’t do either.

Pieces move forward, back, left and right. They can’t move diagonally or jump over another piece. Also, a single piece can’t move back and forth for three consecutive turns. Two pieces have special attack powers. One special piece is the Bomb which only Miners can defuse. It immediately eliminates any other piece striking it, without itself being destroyed. The game is all about strategy. Some may find it boring, but like the real board game, it retina some charm and is easy to learn. 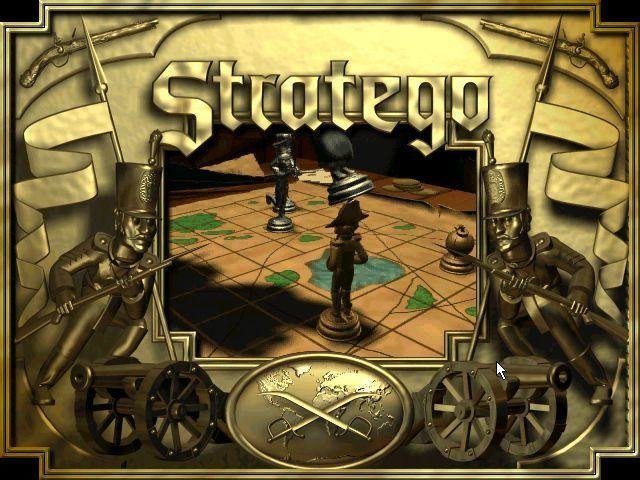 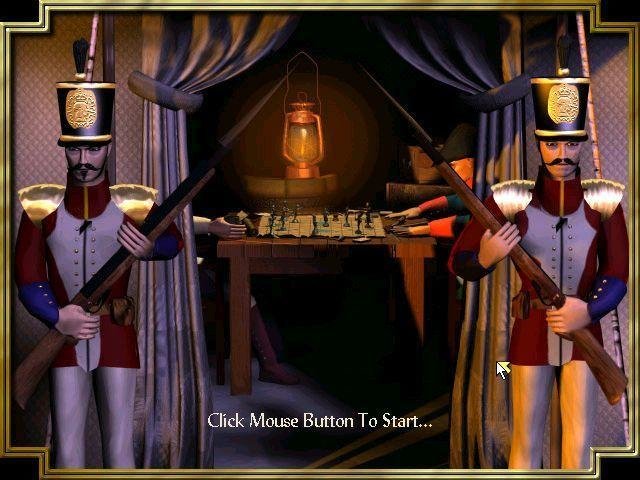 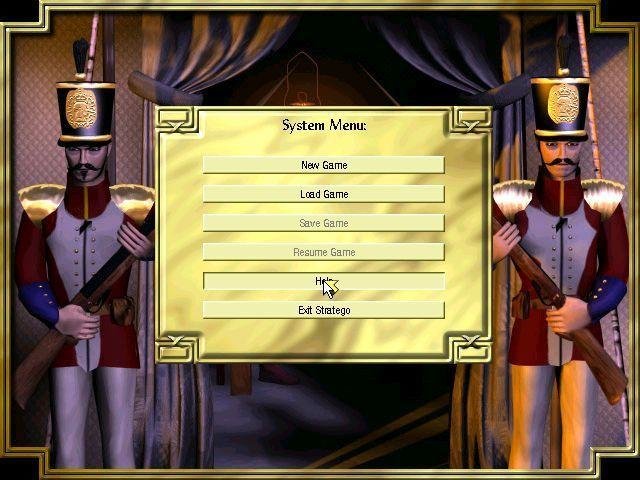 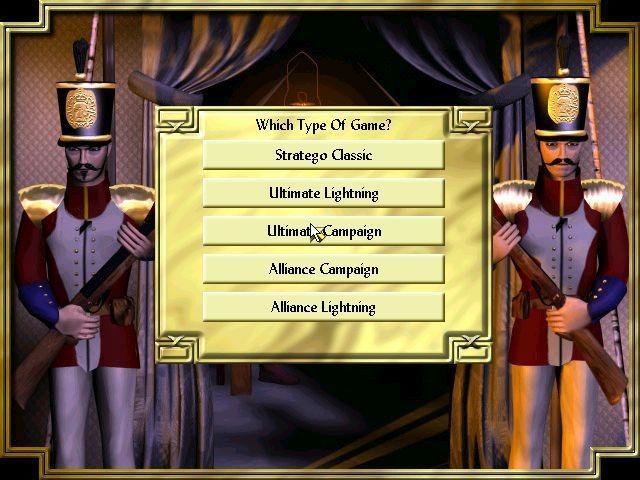 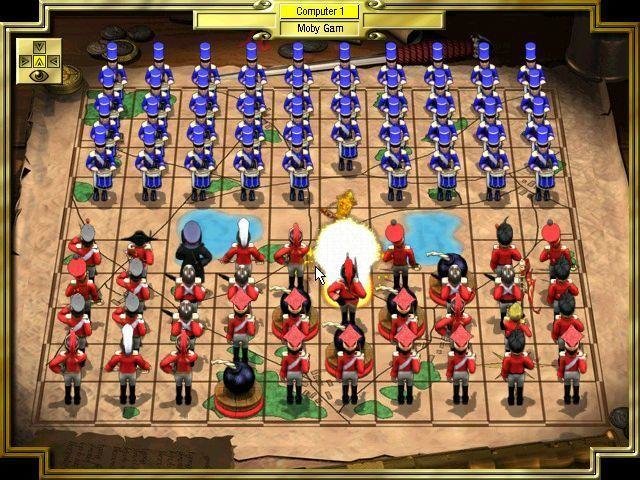