Like most fighters, Bio Freaks has an extreme science fiction send-up, where the society of the future has found itself obsessed with mutated beasts, biological implants, and copious amounts of raw mayhem. Enter the Bio-F.R.E.A.K.S. (a clever acronym for something or other), the American Gladiators of the 21st Century. 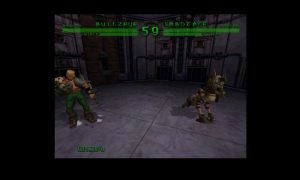 While the characters are outrageous and the animation excellent, itâ€™s the little things that make the difference here, like the completely surprising and shocking opening taunts. Before each match, the fighters go through a little pre-bout taunting — Zipperhead, a biomechanical freak, pounds the ground, beats his chest. The reptilian Saabo does a Gamera-style victory dance, then poignantly vomits. Youâ€™ve really got to see this one in motion to appreciate it.

Of course, the best character animation canâ€™t make up for shoddy control — but fortunately, Bio Freaks plays relatively well. The control scheme is loosely based on Tekken. Youâ€™ve also got a long-range missile attack, plus jet boosters that give you full run of the arena (these can be turned off if youâ€™re a fighting purist). Stringing together different key presses to pull off combos isnâ€™t possible, making the gameplay a little stiff — you need to learn the special moves. Not a problem, since you can read them on the fly as you would in Mortal Kombat games.

But what makes Bio Freaks so twisted is the almighty “Mutilation Move” system. If you pull off one of these in the midst of battle, you can actually lop off armsâ€¦ and the match keeps going! Even though your opponent may have two spewing bloody stumps on the sides of their torso, that canâ€™t stop â€˜em from kicking you to death. So if anything, you have to give the game credit for its dark sense of humor. 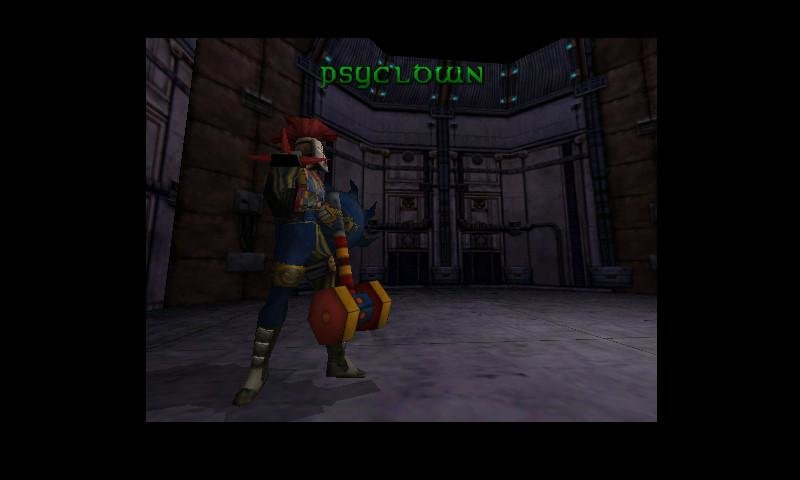