Between odd and awesome.

A third-person action/adventure in the same vein as the legendary Zelda series, Beyond Good & Evil revolves around Jadeâ€”a young, green-haired photojournalist on a missionâ€”and Peyâ€™j (pronounced â€œpageâ€)â€”a literal swine who happens to be the uncle that raised her. Over the course of this relatively short game, you run across more companions and even control a small group for a short while. Thankfully, the voice acting is top notch.

From the very beginning, Jade is informed by Secundo (her holographic friend and inventory keeper) that the science center is paying well for photographs of all the species on Hillys (her homeland). This homeland happens to be in the middle of a war with the alien DomZ, and while the Alpha Section are the official police of Hillys, the IRIS Network has proof that the â€œpoliceâ€ are in cahoots with the DomZâ€¦ or so it seems. Without giving away more of the story, itâ€™s safe to say that the tale is entertaining, if over all too soon. A skilled gamer can probably finish this game in a weekend.

Unlike most games that start off on a console and eventually find their way to the PC, Beyond Good & Evil actually makes decent use of the mouse/keyboard control scheme. There are some weird default controls, but everything can be remapped. On the down side, the game uses save points and, although there are plenty of them, you only get five save slots. This is an issue because after youâ€™ve explored certain areas, they become locked off from further exploration. Therefore, if you missed photographing a species somewhere, youâ€™ll have to either go to a save point before that area or replay the whole thing. Some sort of warning that says, â€œHey, thereâ€™s still â€˜xâ€™ number of things to photograph in here!â€ before leaving wouldâ€™ve fixed this problem. In addition to walking around a lot, Jade has the opportunity to pilot a few vehicles, including the often-used hovercraft. Hillys is a fairly big place, and getting around requires water travel. Thereâ€™s also the expected racing for those so inclined, although, thankfully, that is optional. Note: In addition to photographing all the species, Jade is constantly on the lookout for pearls that can be used for various upgrades. The aforementioned races provide an opportunity for diligent players to collect every last pearl. The races are pretty easy and a nice diversion.

More hit-and-miss is the actual fighting. While the moves look fluid, the battles boil down to constantly pressing the attack button and little else. Often, your partner is involved in some fashion, usually in the form of a â€œsuper actionâ€ that forces the enemyâ€™s weakness to be revealed. Other than that timing though, itâ€™s more like watching someone play a fighting game rather than actually participating in it.

There are a few sticking issues and other minor quibbles, but overall Beyond Good & Evil is an enjoyable game for its 10-12 hours. Itâ€™s still better played on a console, but if your siblings have the PS2 cornered, the PC version will do just fine. 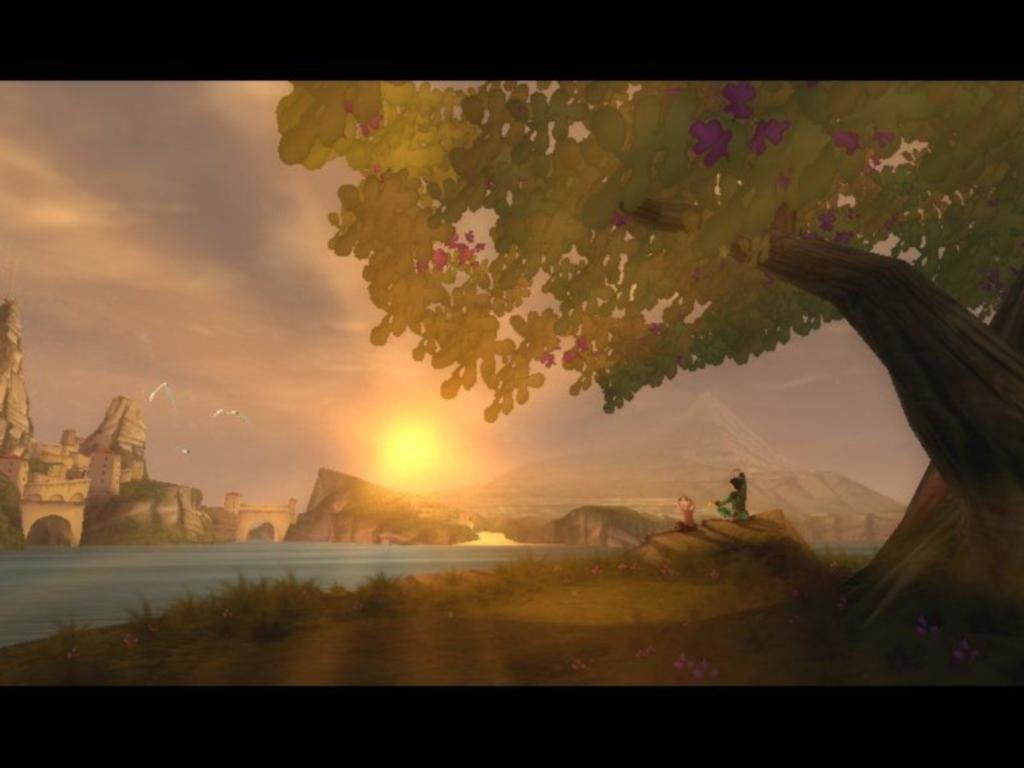 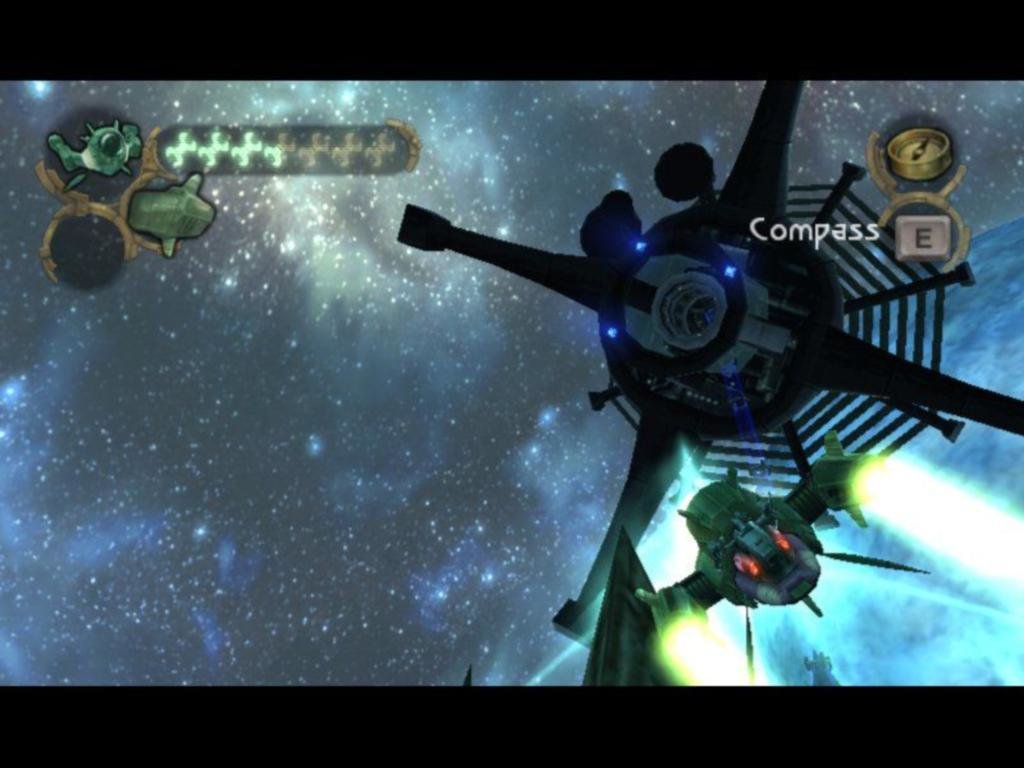