Mortal Kombat, if it were a cartoon about sewer frogs. 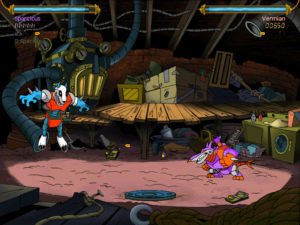 Creating excellent cartoon animation under Windows has been 7th Levelâ€™s primary achievement, and that same art design is what makes Battle Beast unique in its own way. This fighting game is filled with cute, cuddly creatures that can transform at will into hulking, armored monsters, complete with lasers and projectile weapons. Each beast has its own personality, with a list of funny moves to match. The gameâ€™s animations are a bit jerky at times, but enjoy a high color depth and quality artistry.

As you might have guessed, this is a kids fighting game. You make your way to the Toad Manâ€™s holding facility by fighting in various locations, all connected by a maze-like sewer system. Even between fights, the action doesnâ€™t stop; youâ€™re in a race to the next battleground, and the first beast to arrive has a certain amount of time to kill frogs for points, as well as pick up hidden items and find secret rooms. 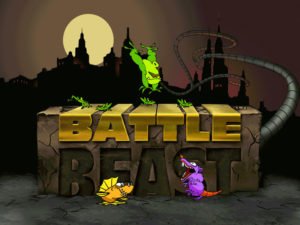 The commands in Battle Beast are different from those in other fighting games, but they do give you several different moves to use against your opponent. Unfortunately, the response time with either the keyboard or joystick is slow, so itâ€™s difficult to have any real precision. The fights usually turn into a twitching match, with each player just pressing buttons as fast as possible. Battle Beast looks great as a cartoon, and plays about the same as well. The sluggish controls keep this from being a higher tier fighting game, and more of an interesting experiment. 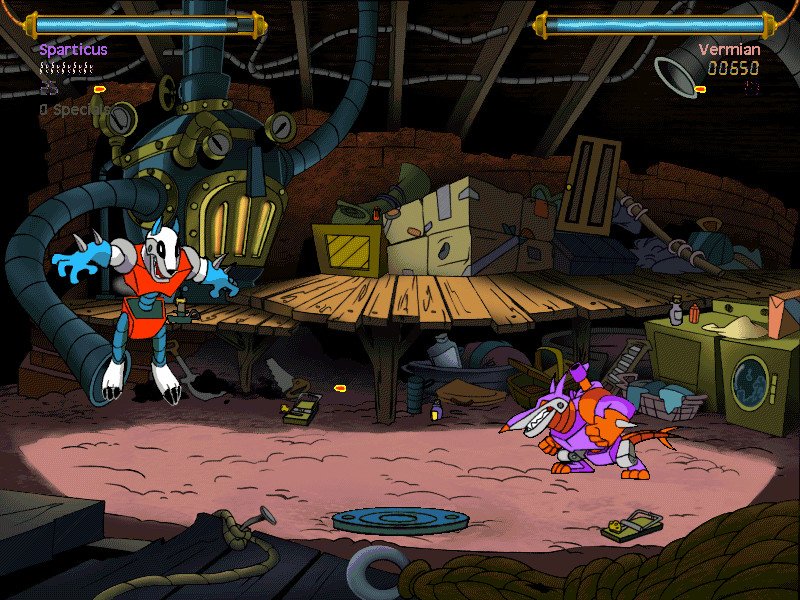 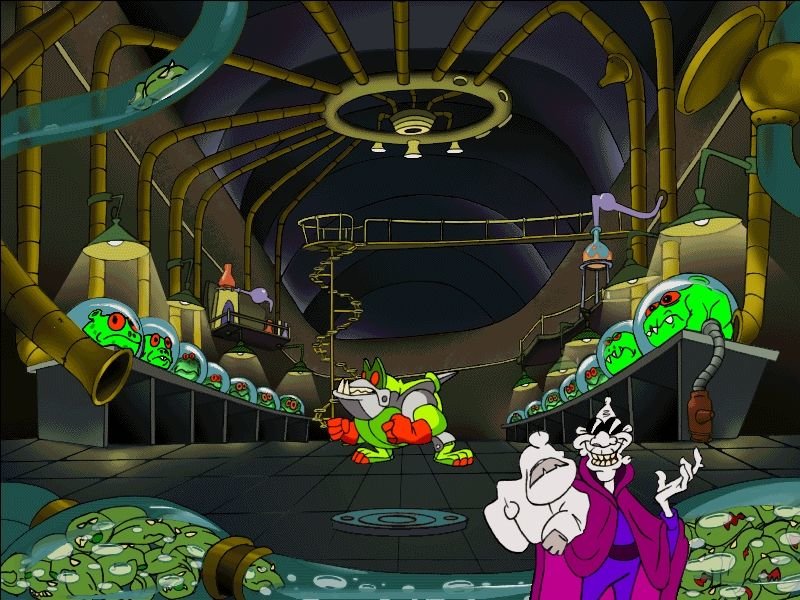 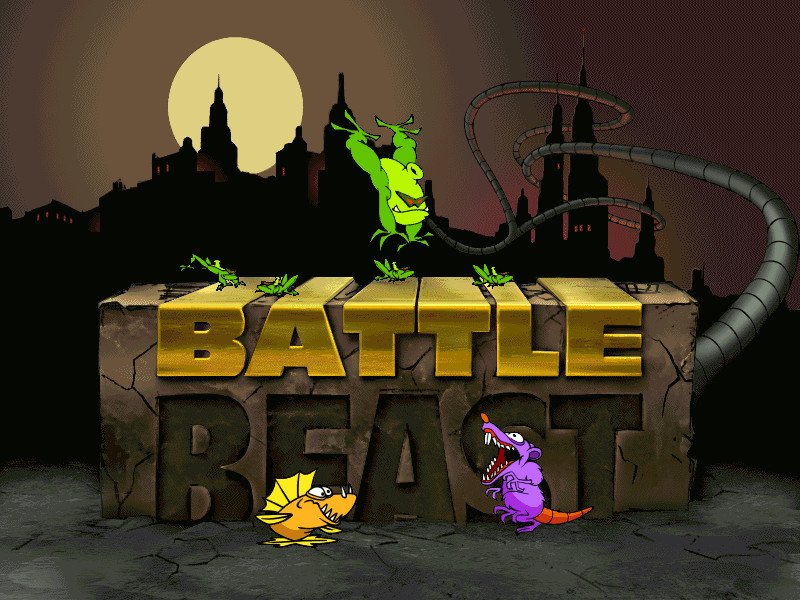 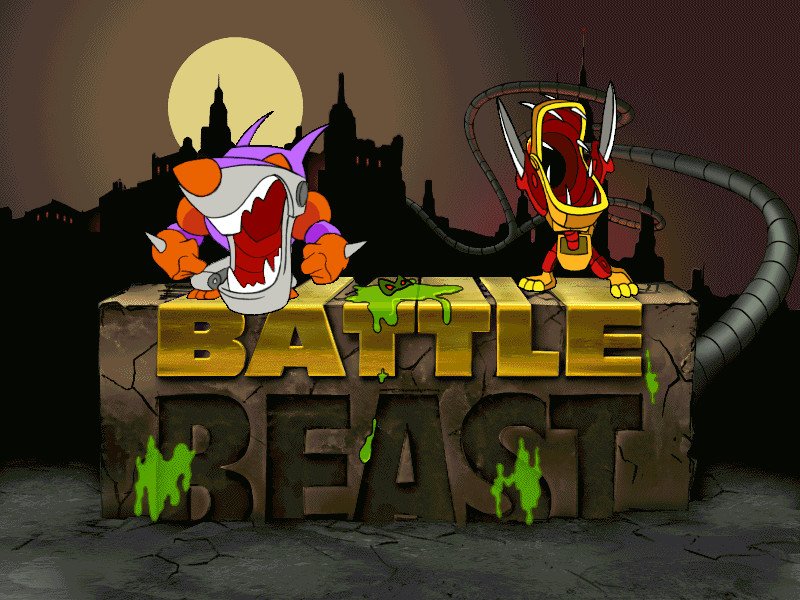 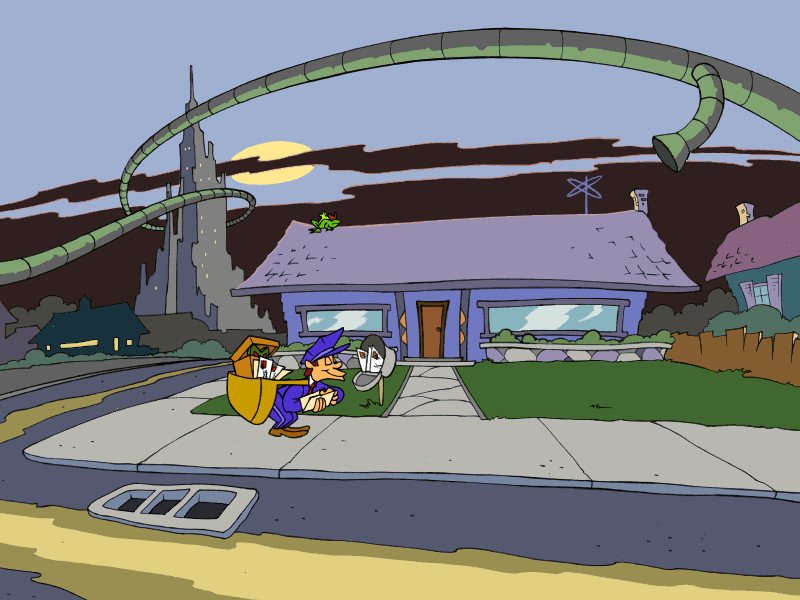 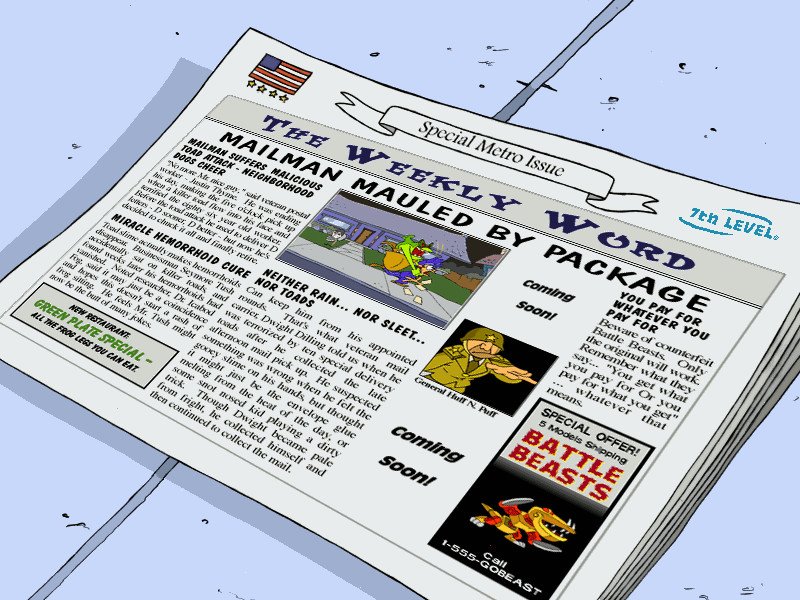 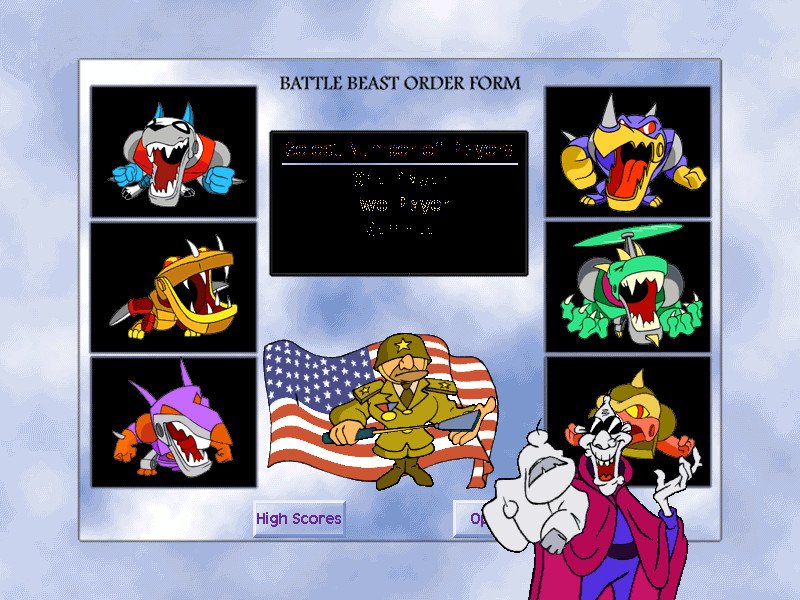 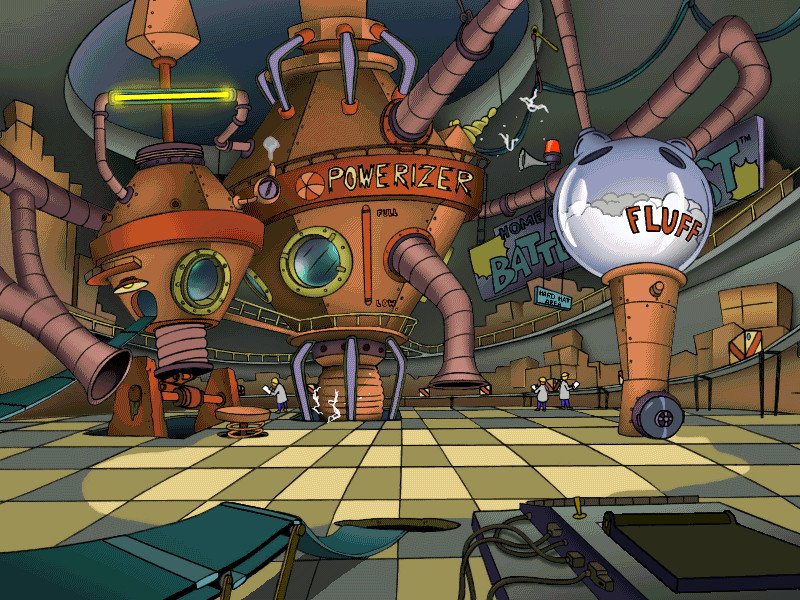 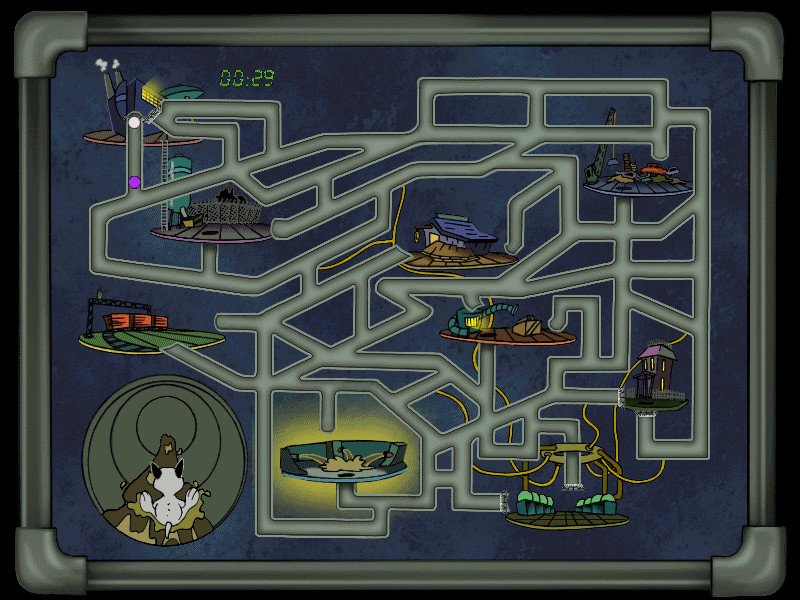 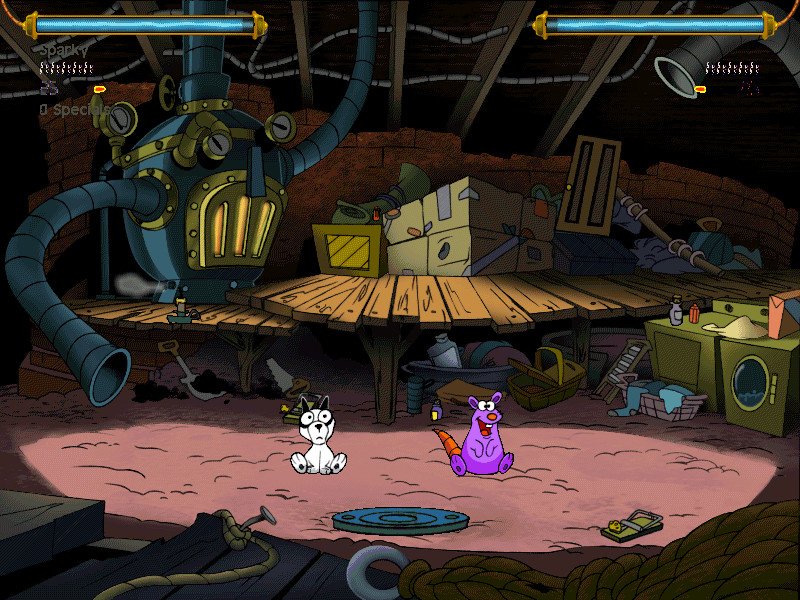