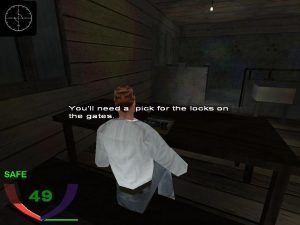 If you want a bland, ugly, short and pointless first-person stealth game, look no further than Alcatraz: Prison Escape. Your goal is to escape the prison, sneaking through various parts and snatching items to aid your mission. You’d think this aspect would be more organized and even interesting, but in reality it takes more wandering about randomly to find your objective than any skillfully mastered plan. The ‘find the key’ goal sometimes gets pushed to the sideline – at one point, for instance, you have to find a key to free an inmate who, as a reward, will give you another key. That’s the game being original.

In Alcatraz you’re supposed to sneak around various prison buildings, but you can skip the sneaking bit by knocking the game’s many robotic guards unconscious via a quick punch to the head when they’re unaware. Witness the dull AI have zero reaction to the sight of their fellow downed comrades. If that’s not enough of a red flag to skip this game, then you also have AI pathfinding bugs galore (characters get stuck in walls) and a random bug in the fifth level that deletes all of your previous save games. With so many glitches and plain dumb game design, it’s no wonder the inmates of Alcatraz were so desperate to get out of this godawful prison. 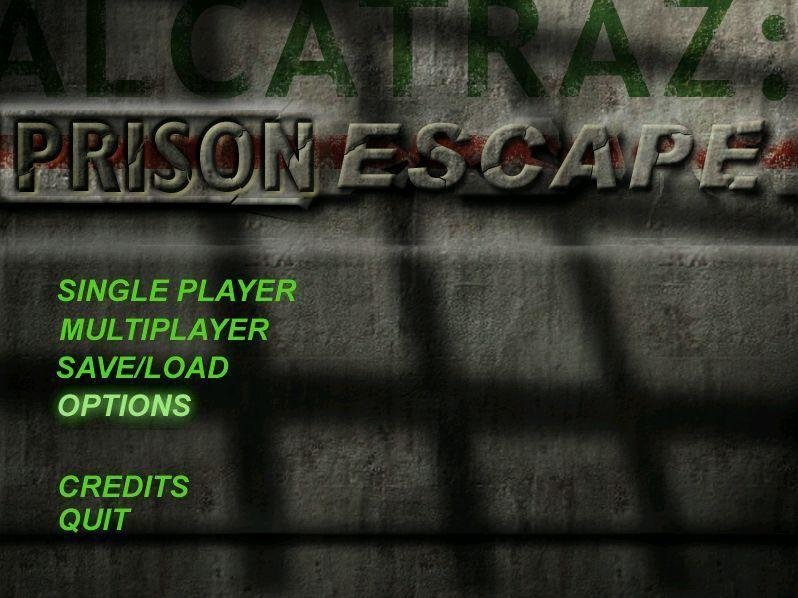 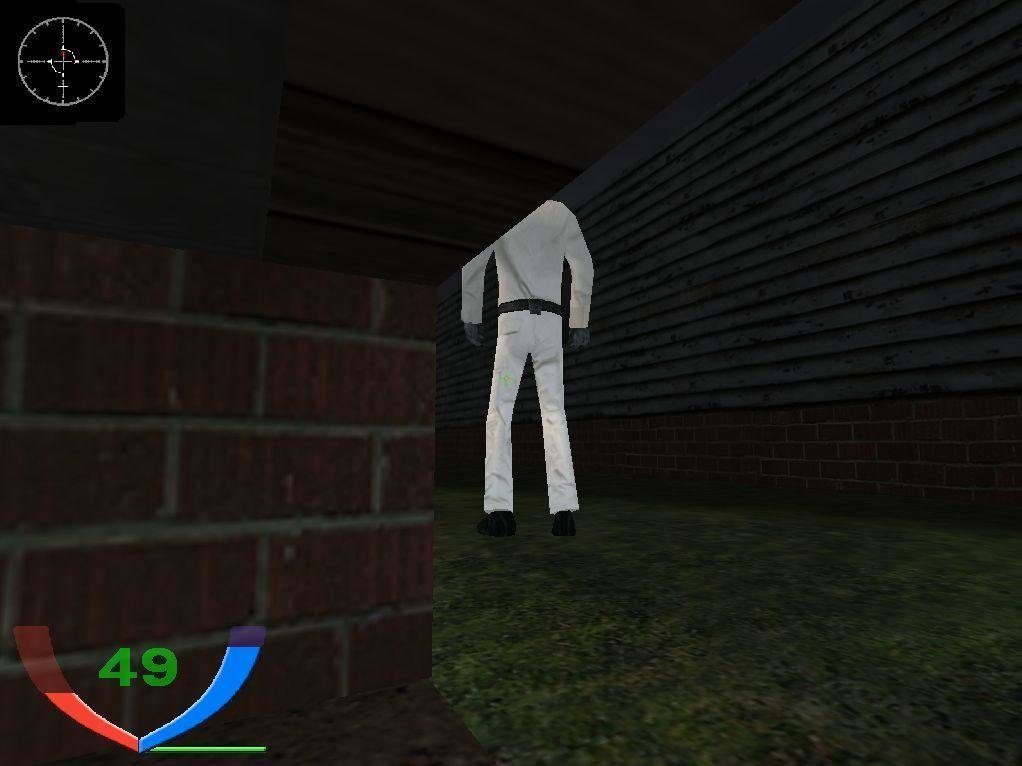 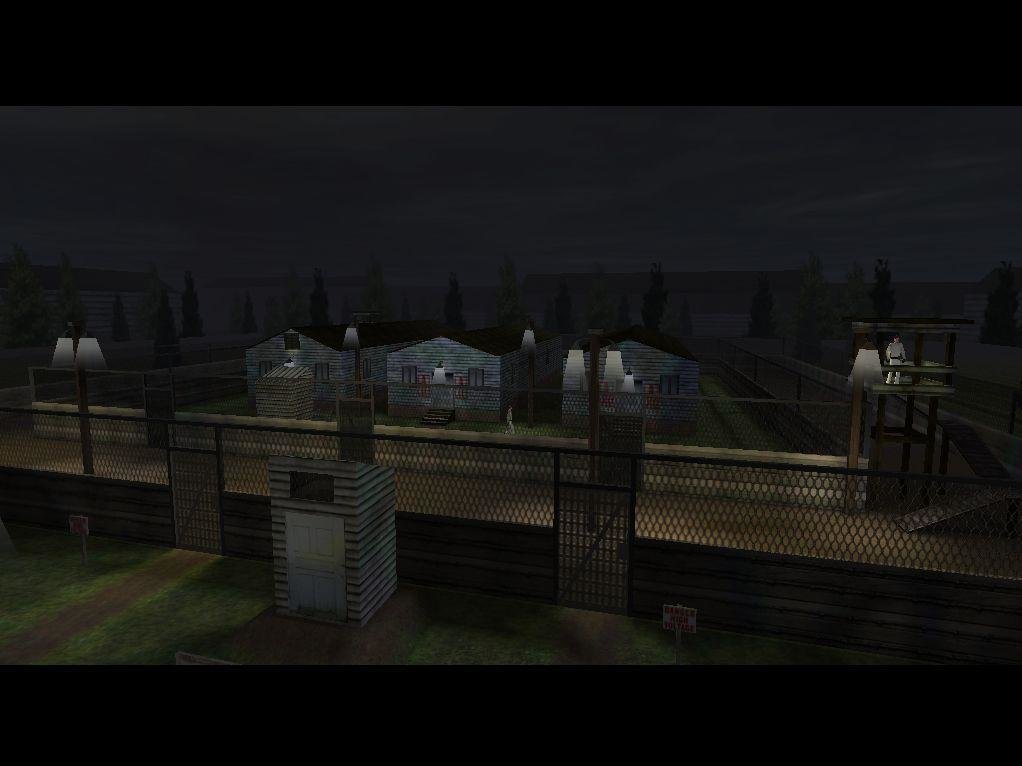 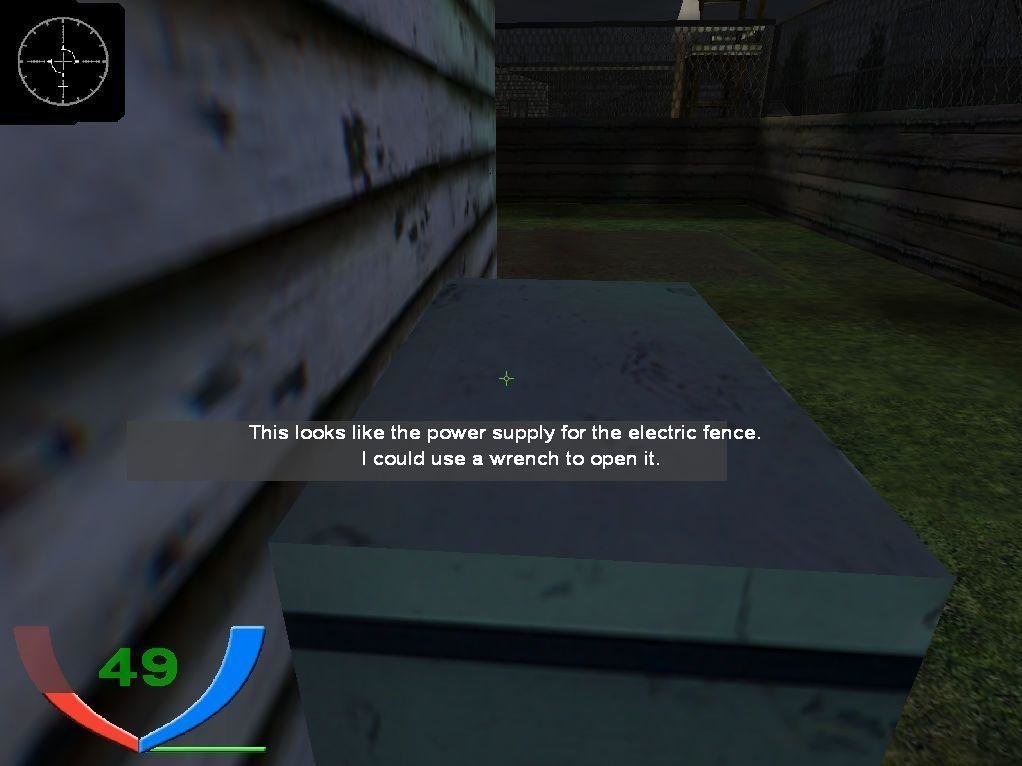 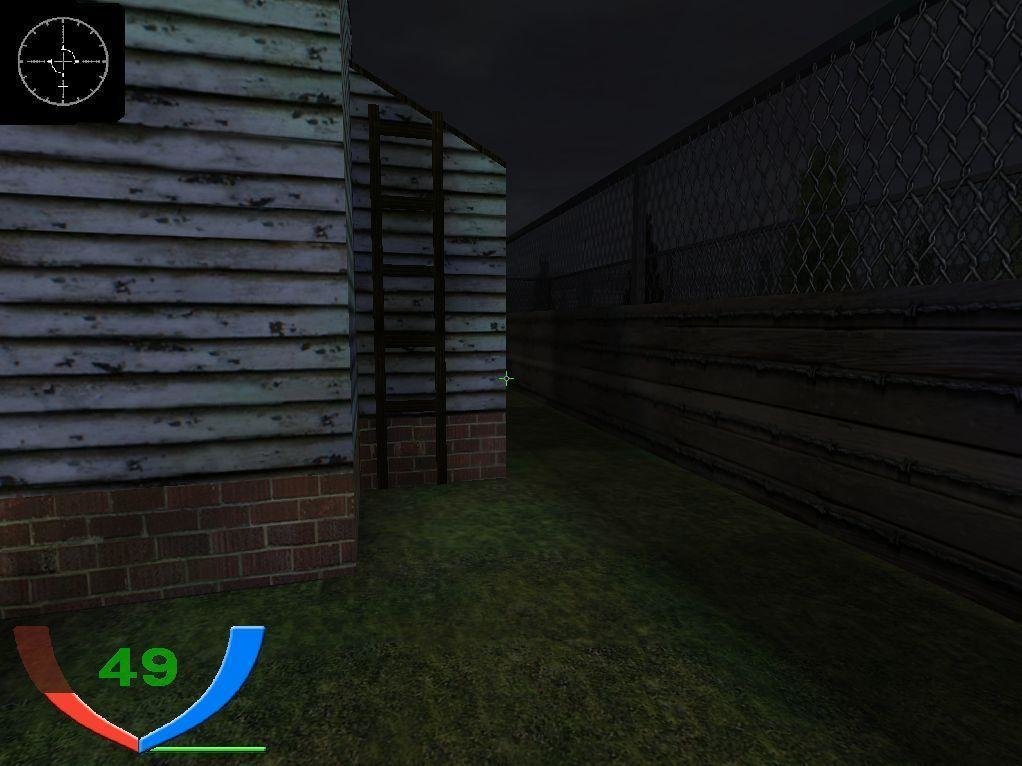 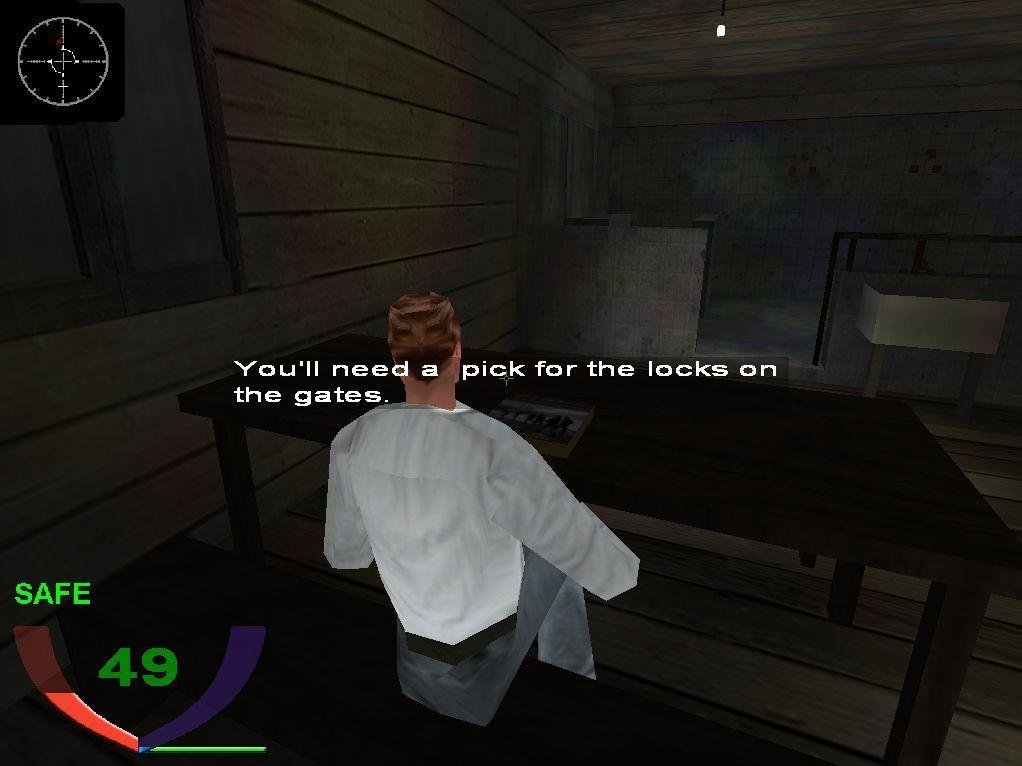 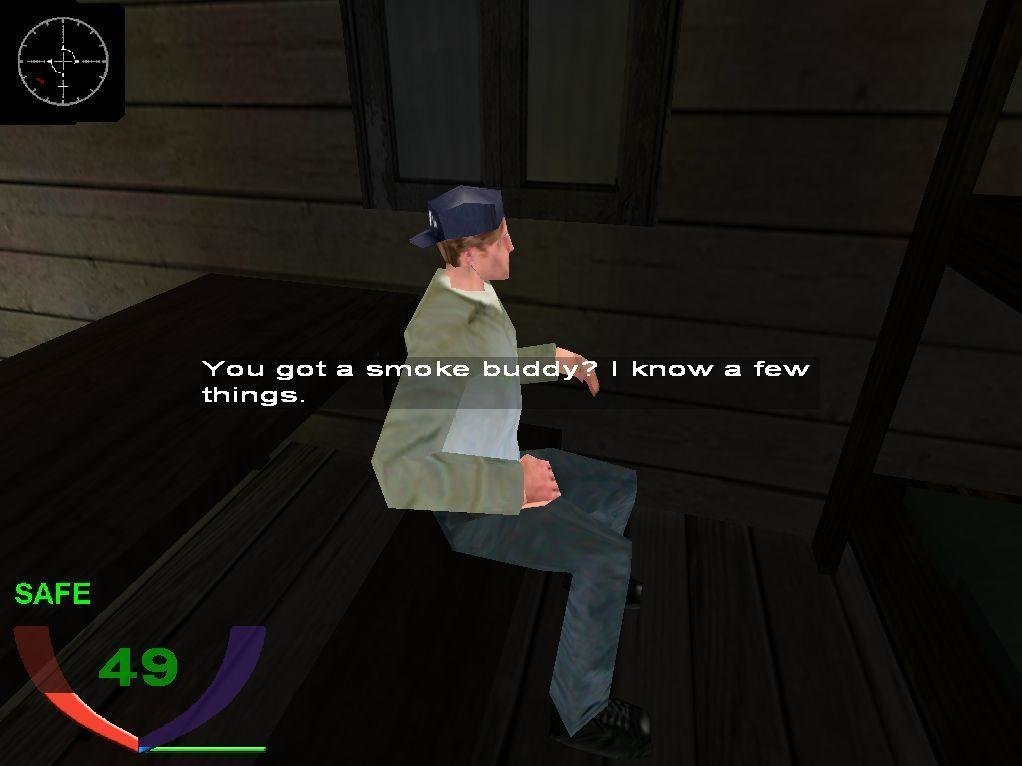 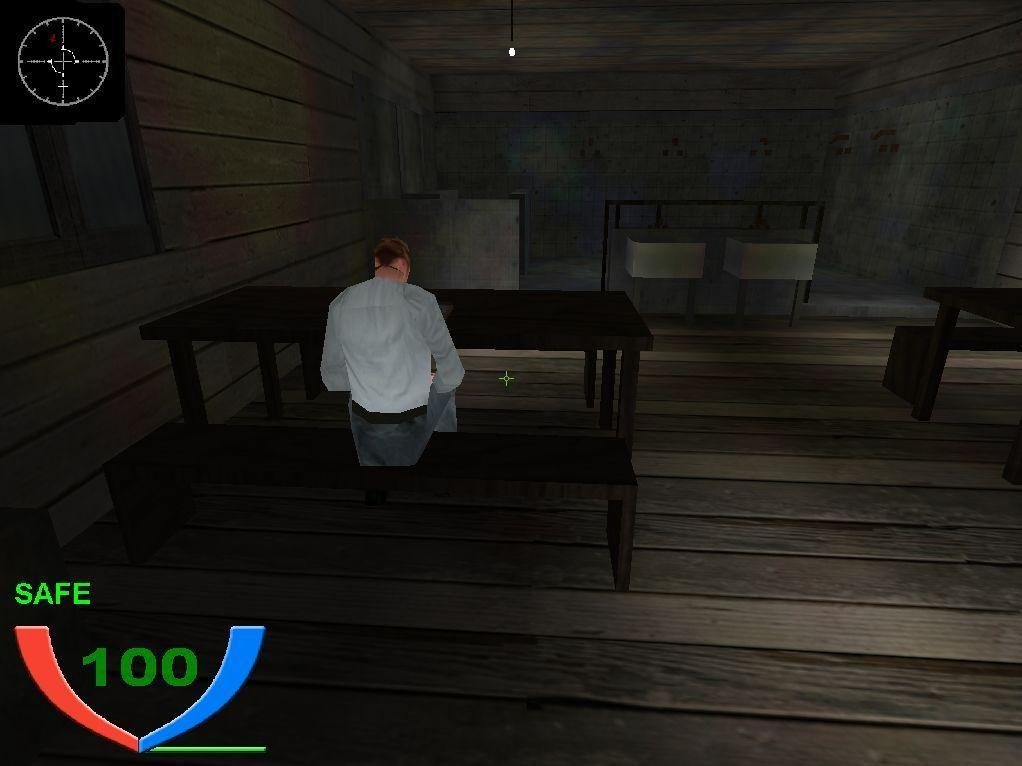 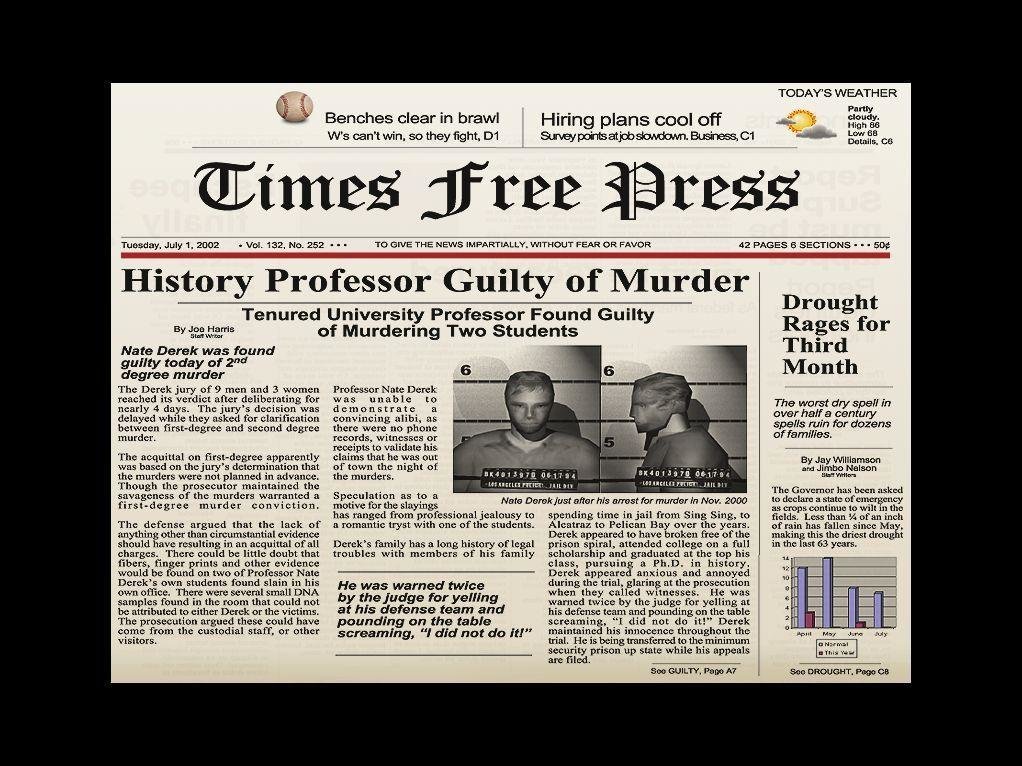