Woody Woodpecker Racing is a typical kart racing game, with super-deformed cartoon characters racing on wacky tracks, power ups, blah blah blah. This is a by-the-numbers design executed with little flair. The game has generous nine characters from the Walter Lantz family of cartoons (Woody, perennial crowd favorite Chilly Willy, Wally Walrus, etc.) and 16 tracks. Like most console games, you unlock additional tracks and racers by winning races in the Quest mode. While that series requires you to win each race to progress, a more standard World Championship mode that gives you points for any top three finish. The game does little to exploit the defined personalities of the various cartoon characters. While each has a unique attack that briefly takes out an opponent (Woody pecks them with his beak, Chilly Willy smacks them with a fish), the results are always the sameâ€”your car stops and spins in mid-air. In fact it’s the same thing that occurs with most actions in the game. Hit by a Homing Pigeon or Bow & Sparrow power-up? Spin in the air. Smack someone with Knothead’s retractable boxing glove? Spin in the air. Blow someone up with dynamite? Spin in the air.

There are different kart-like vehicles in the gameâ€”a stock car, race kart, all-terrain vehicle and an old junkerâ€”but as with other parts of the game there’s little to nothing to distinguish them from each other. They all handle identically (and in a rather dull manner) and all power-ups produce the same effects. It’s another wasted opportunity for some creative mayhem. At the end of it all it’s more or less like every other cartoony racing game without any sort of personality. 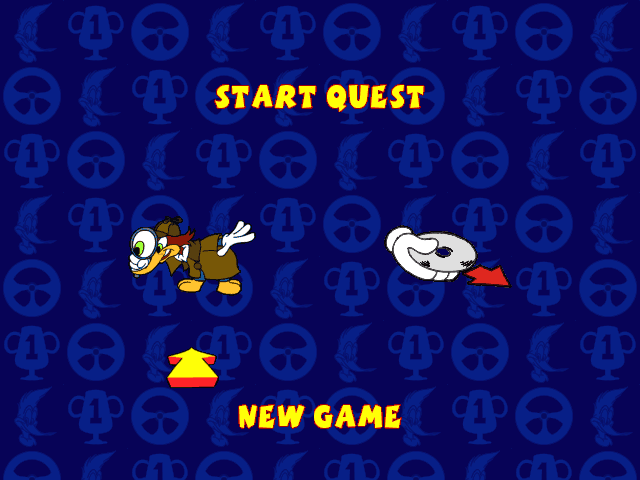 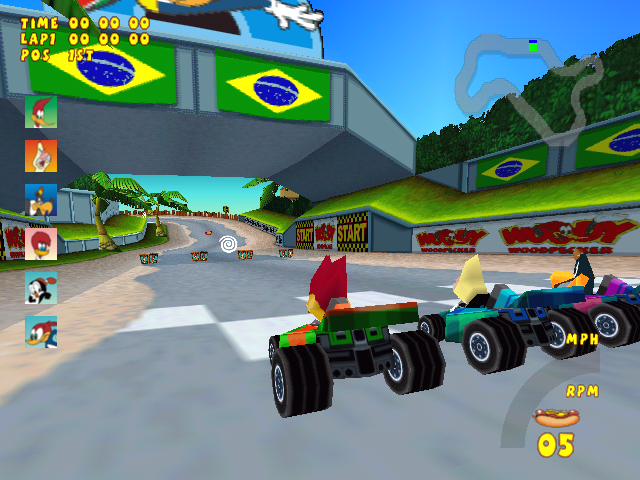 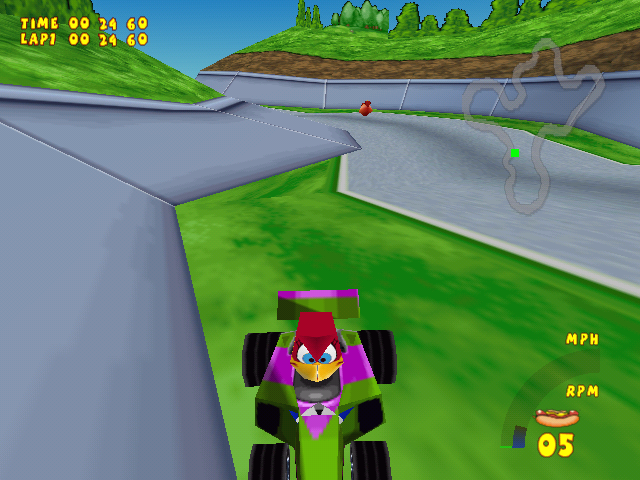 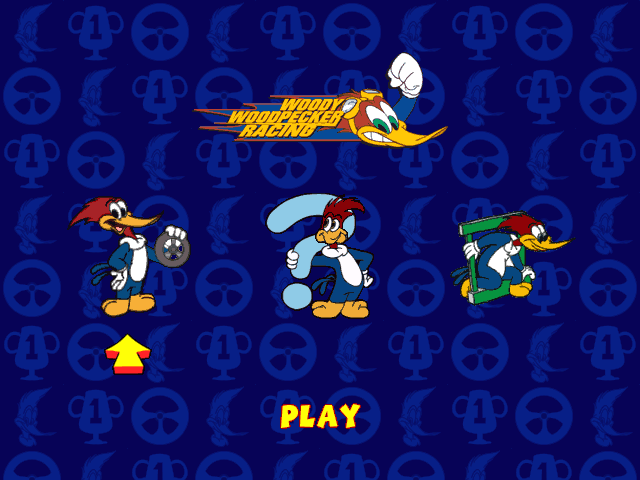 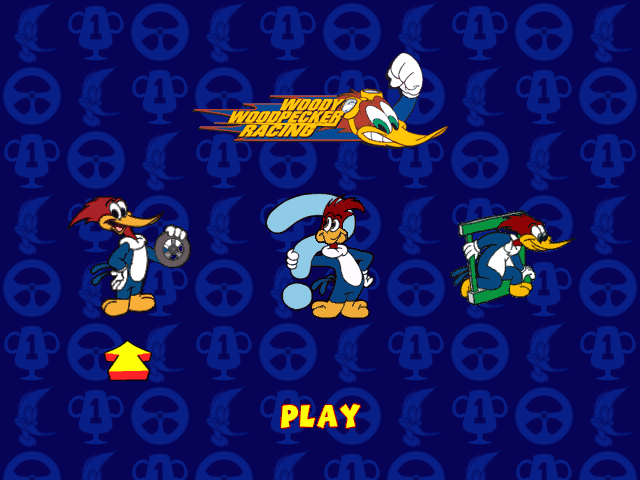 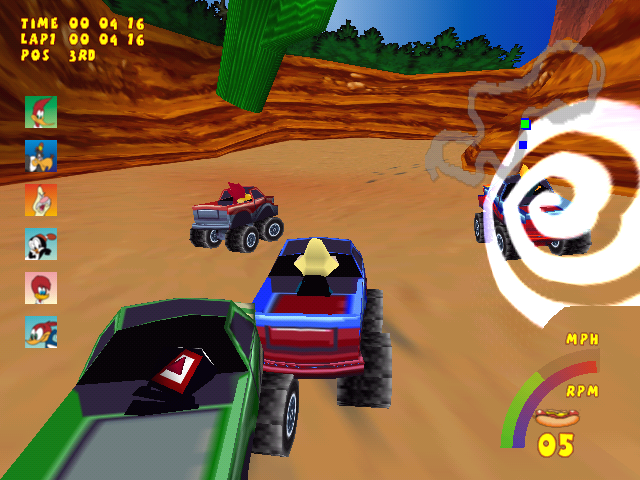 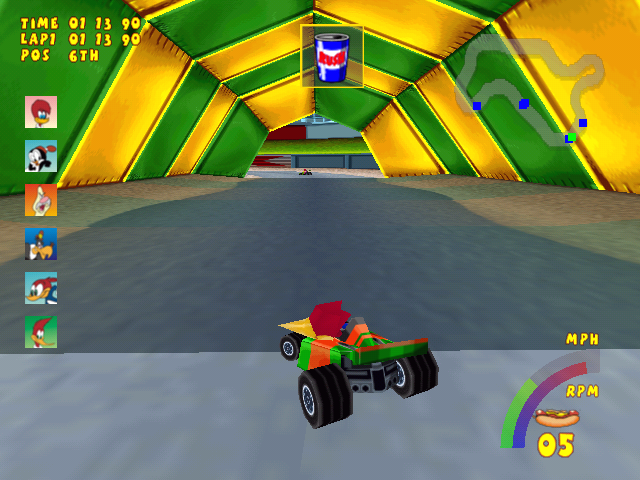 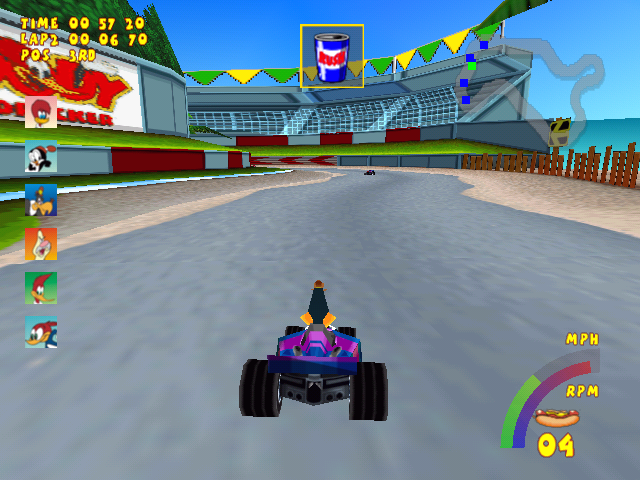 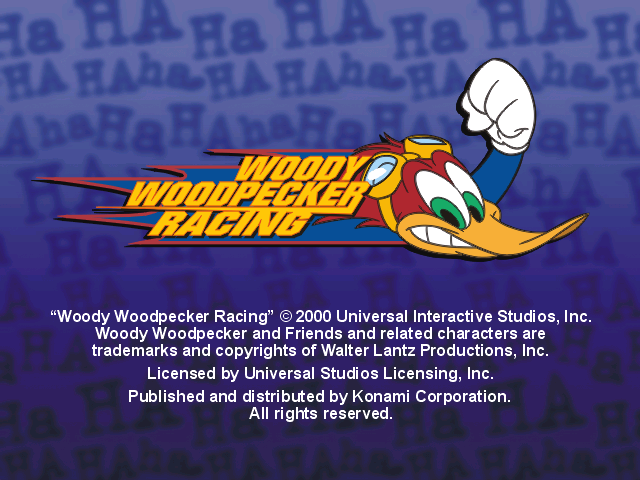