That the PC version of Tom Clancy’s Ghost Recon: Advanced Warfighter appeared after the well-reviewed Xbox 360 one was cause for alarm. The original Ghost Recon was an excellent, if relatively bare-bones, PC tactical shooter, but the console Advanced Warfighter was something else: a hybrid tactical/action game with a goofy HUD and lots of visual effects.

Where the 360 version is all smack-you-in-the-face action, the PC version slows down the pace while maintaining the kinetics. It also retains the candy-colored HUDâ€”which turns out to be incredibly usefulâ€”and developer GRIN has crafted an entirely different single-player game set in the same Mexican city as the 360 version. 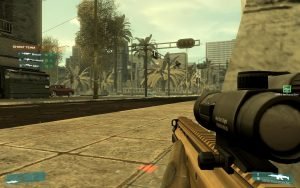 As with the original Ghost Recon, individual missions are more like puzzles than dynamic tactical scenarios. Though the urban environments provide multiple ways to get from Point A to Point B to fulfill your objectives, your course is always directed to certain scripted areas where youâ€™re guaranteed some action. You run through these a few times, die at key moments, and then try to figure out how to handle each one using actual tactics. This process leads to a lot of dying, reloading, trying something else, dying, and reloading.

In fact, itâ€™s brutally difficult until you realize you canâ€™t just Rambo your way through levels. You need to creep from corner to corner and issue intelligent orders to your fellow Ghosts. The urban environments in GRAW make it much less run-and-gunâ€“oriented than the original Ghost Recon.

The single-player missions can be played either solo or in multiplayer co-op mode. While co-op is always a welcome addition, its implementation in GRAW is a mix of awesomeness and frustration. Each mission is extremely long, and humans donâ€™t respawn. If one player dies early, they get to watch. And if the leader gets taken down, itâ€™s game over.

On the plus side, itâ€™s a lot more of a challenge for serious players than Ghost Recon ever was; that game basically let you charge a base, and you needed little in the way of coordination to actually succeed. If you split up in GRAW or donâ€™t follow some proper strategies (laying down cover fire, flanking, etc.), you have no chance. 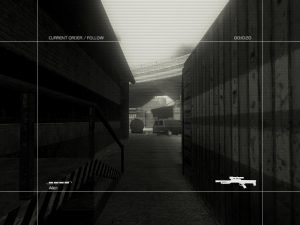 But if Ghost Recon was only interesting as a multiplayer game, GRAW gets the single-player right. The AI isnâ€™t quite SWAT 4 or Full Spectrum Warrior level, but itâ€™s close. Your fellow Ghosts generally follow orders and only occasionally do something stupid. The interface is similar to the one in SWAT 4, where you point to a location, pull up a menu, scroll through the options, and send everyone on their way. The worldâ€™s most detailed overhead satellite map can also be used to issue orders, which is a nice way to give generic ones. But itâ€™s a lot quicker to just point and shoot.

And that, in a nutshell, is the appeal of games like GRAW. All it does is present some interesting tactical action, a lot of graphically impressiveâ€”if somewhat too amber-coloredâ€”carnage, and a lot of intense pointing and shooting. And thatâ€™s more than enough. 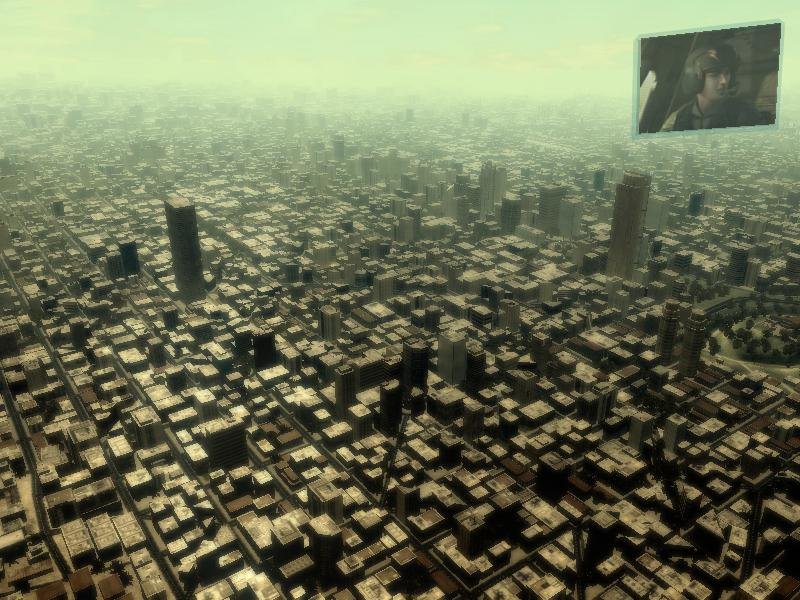 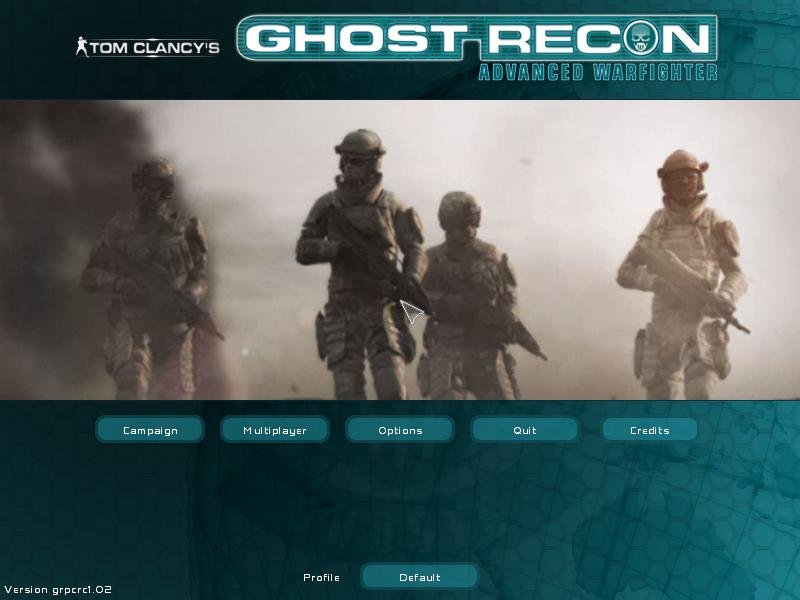 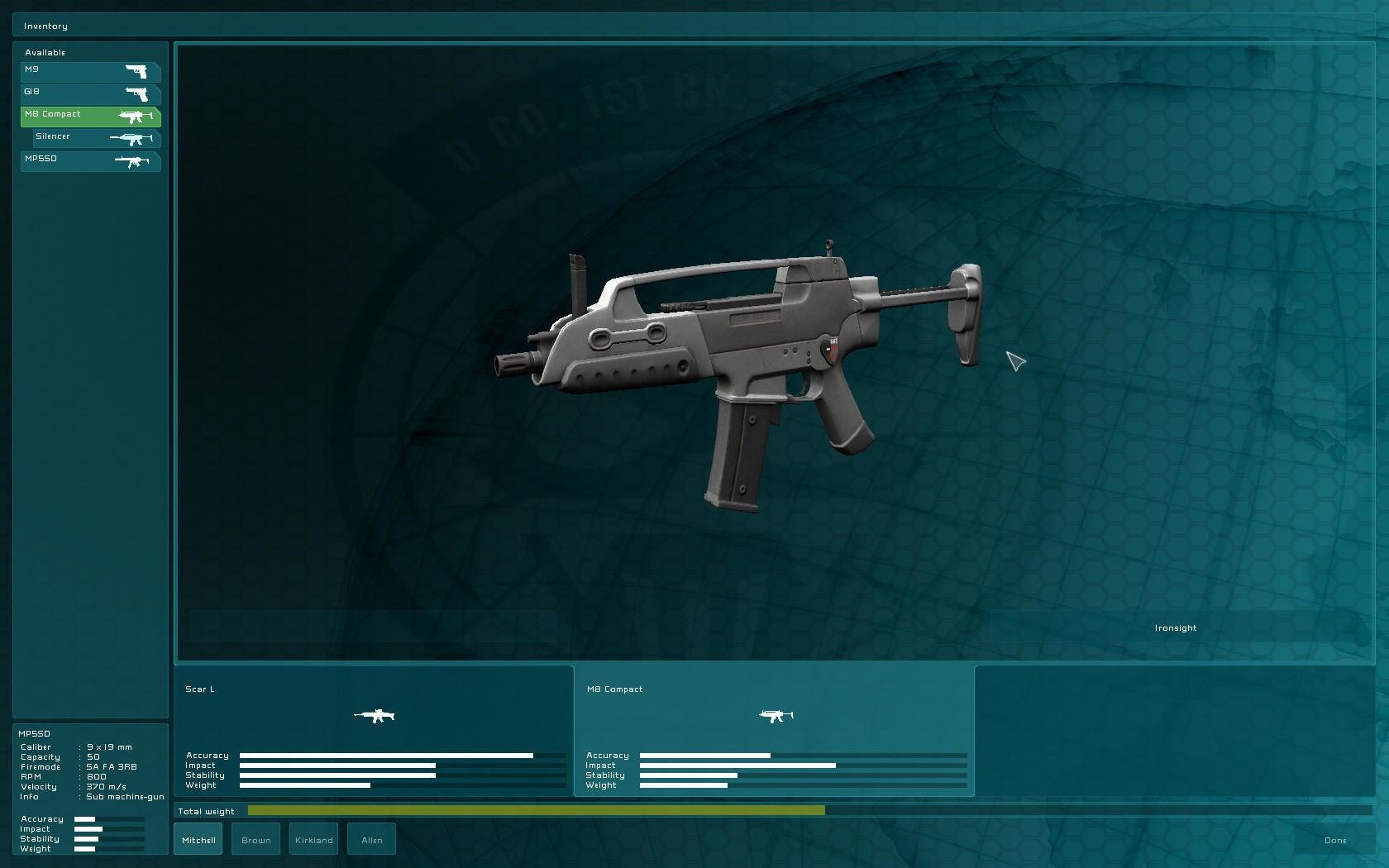 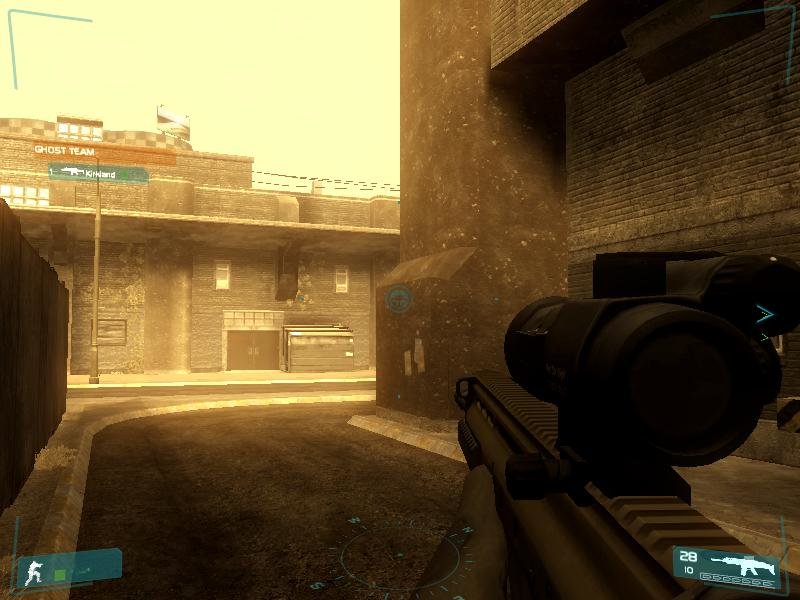 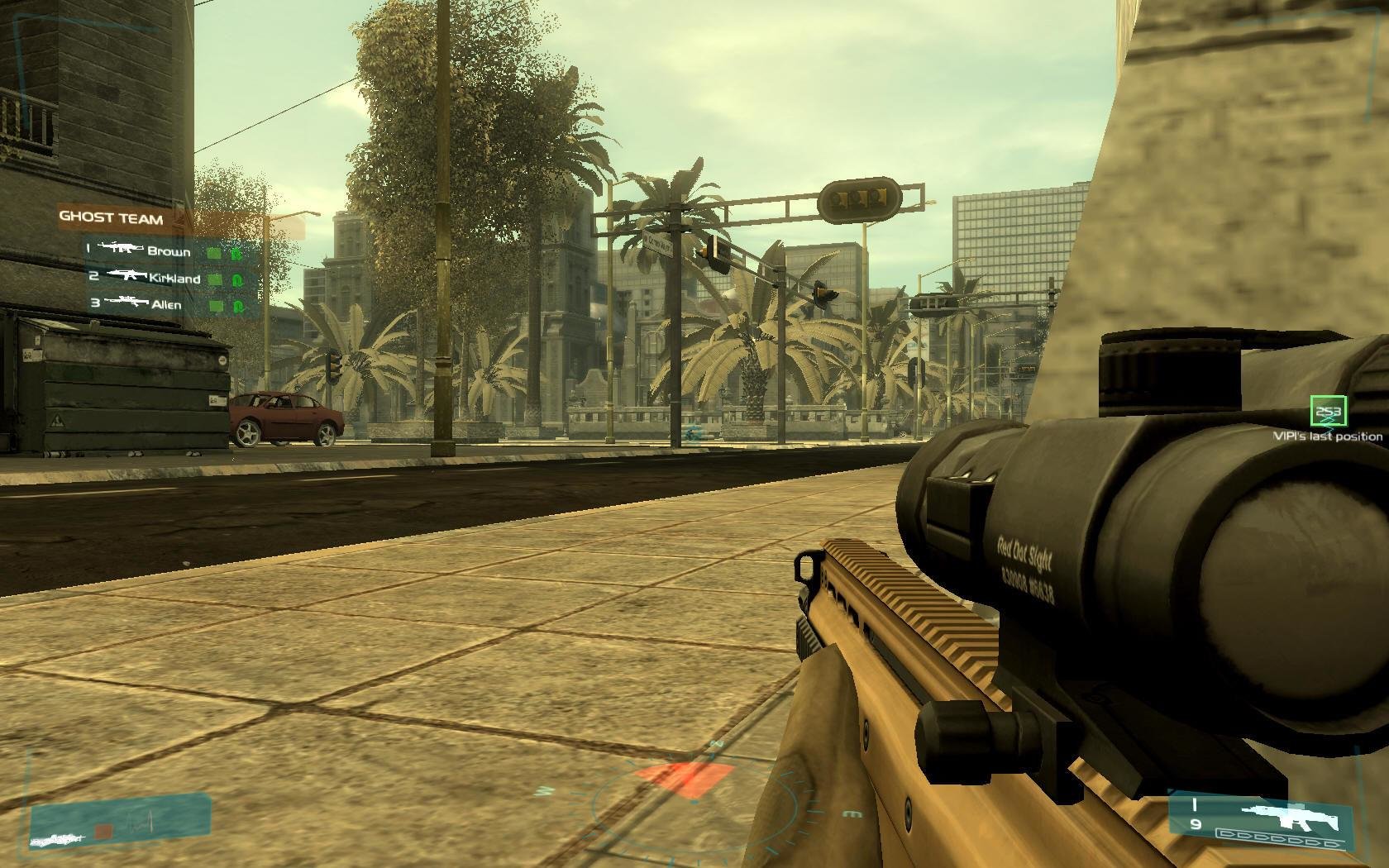 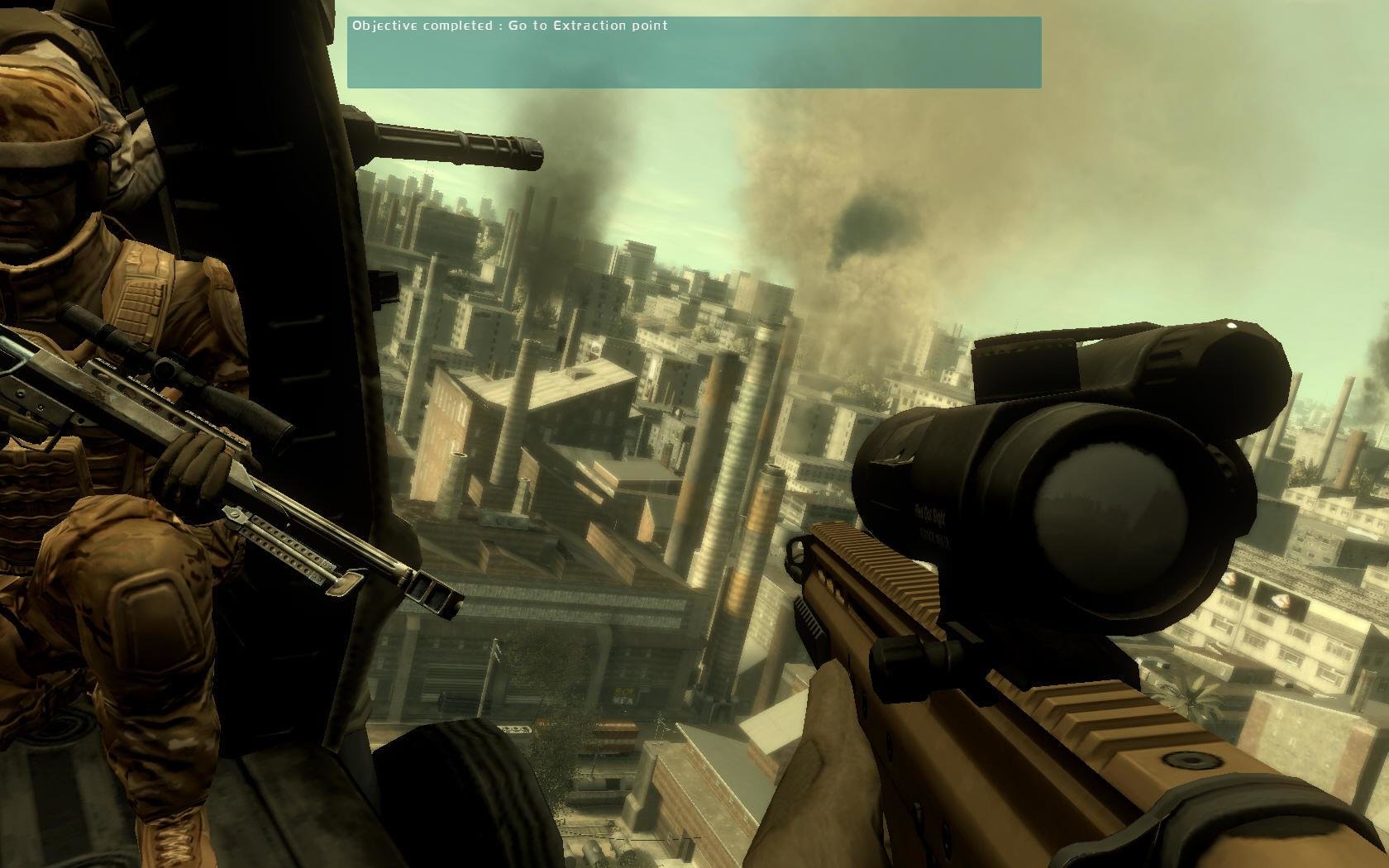 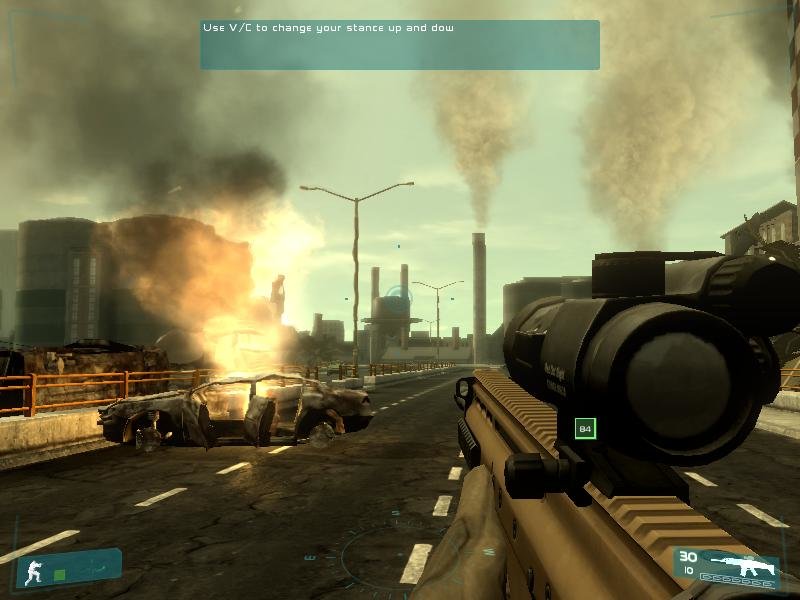 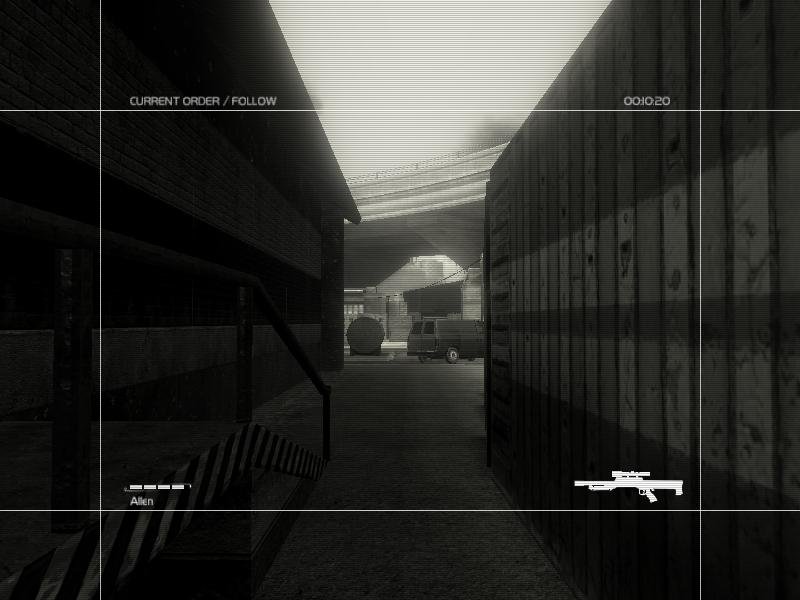 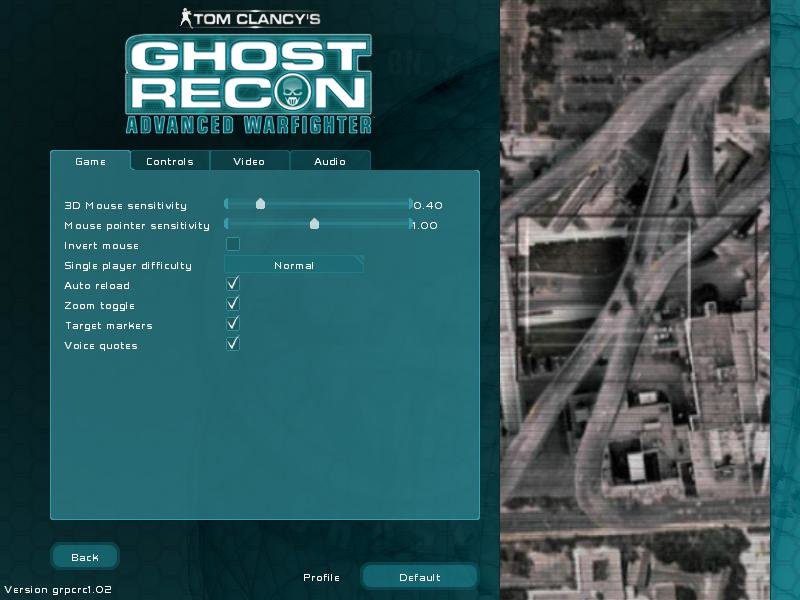 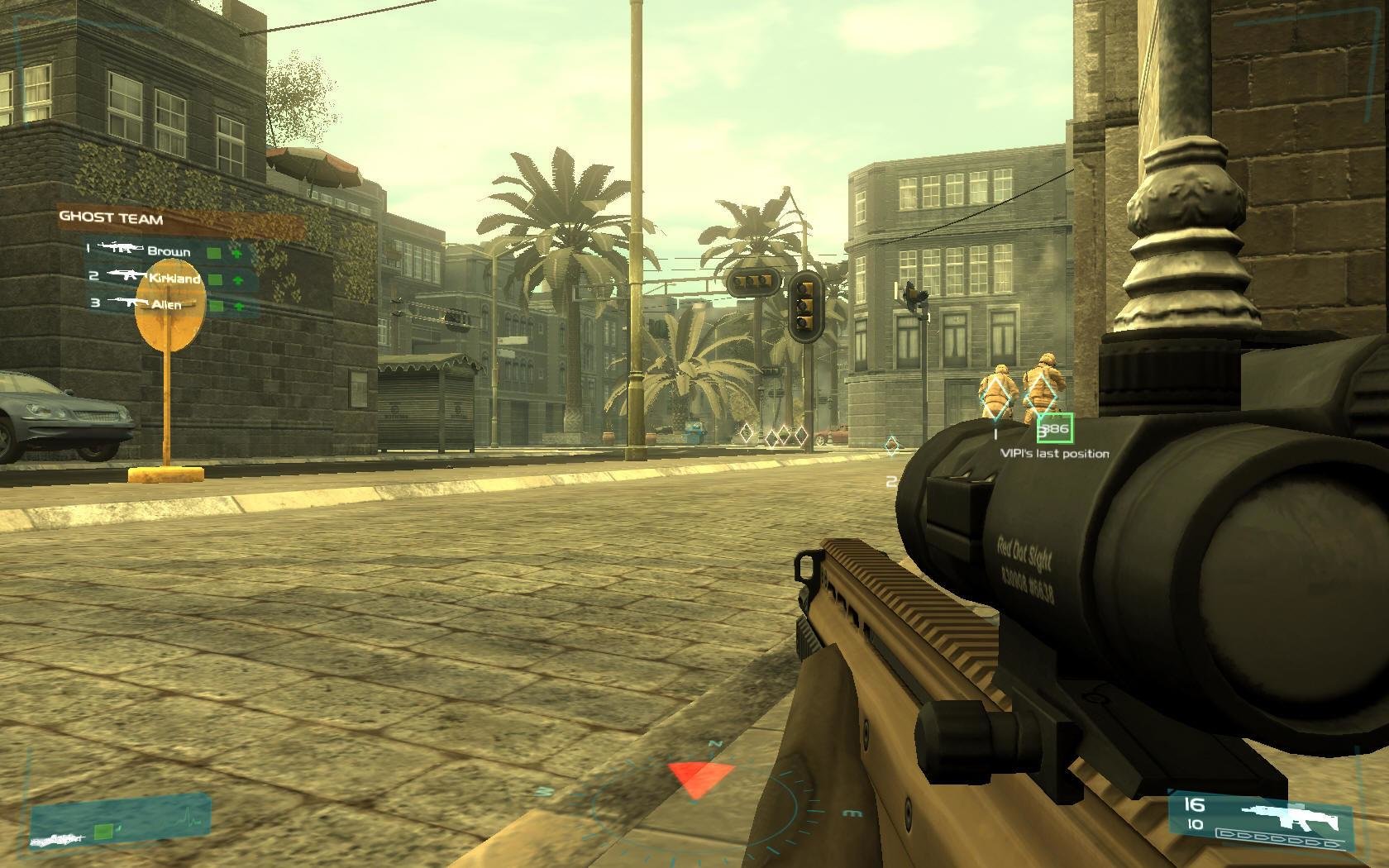 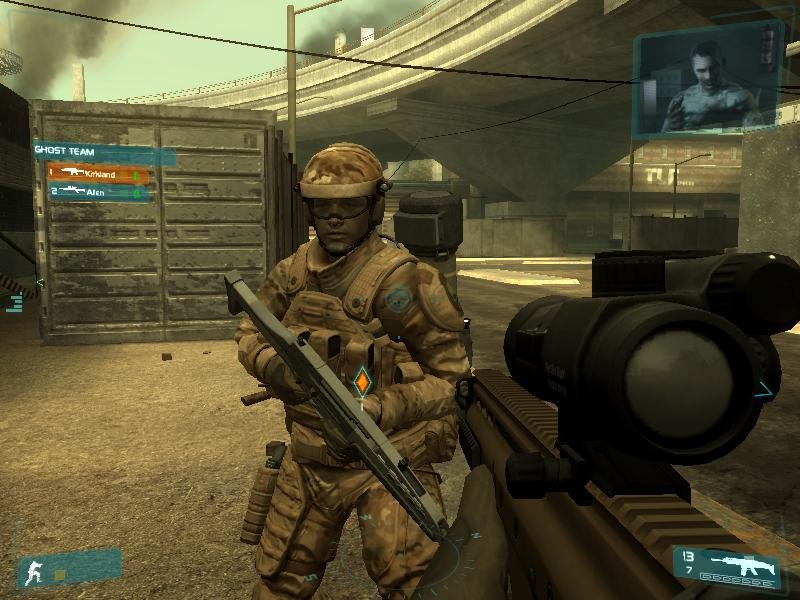 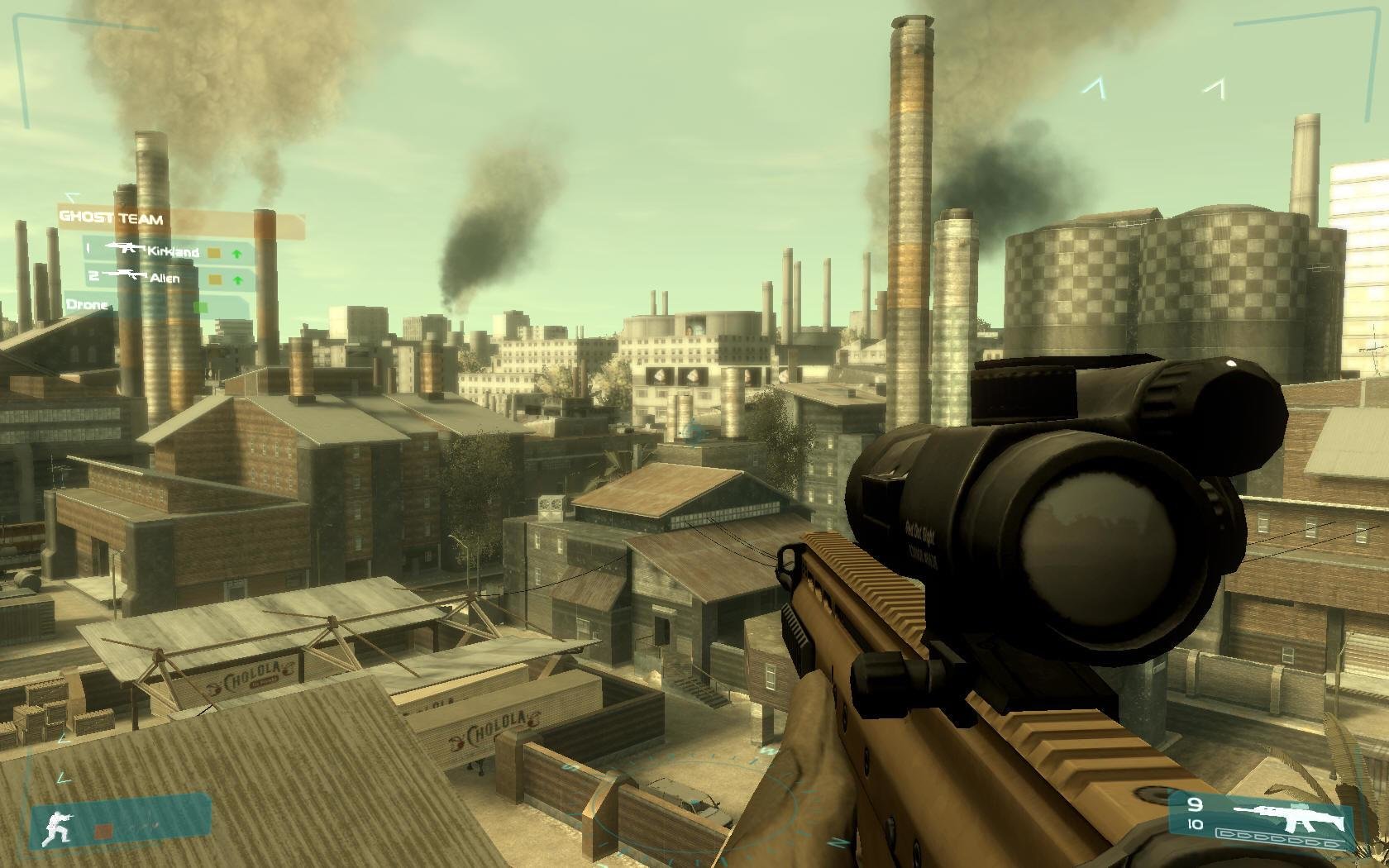 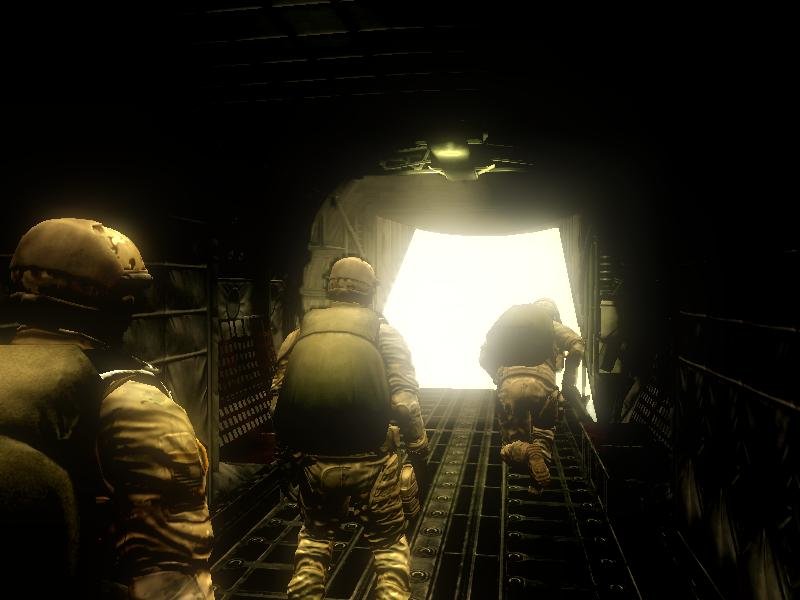 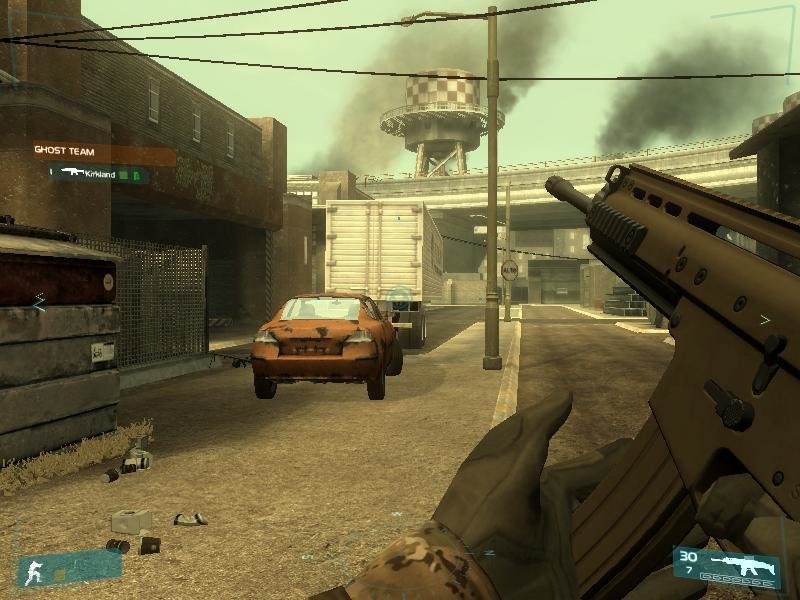 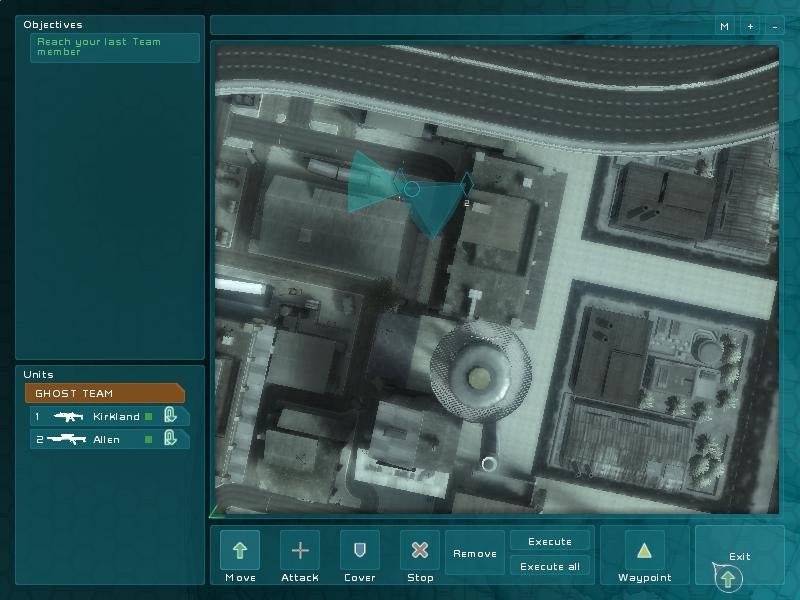