The Guardian of Darkness

Developer Cryo is renown for infusing its distinct regional flair into their games. It’s a move you find elsewhere too – think Germany’s Gothic series or Poland’s Witcher series. It’s a tale of life and death, of the ‘Beyond’ (which is only vaguely described), from which ghosts and spirits occasionally escape through a mystical gate into our world. You, being the Gatekeeper, have to answer calls of supernatural occurrences, seek out the entity creating them, and solve the problem. After being guided by an elder Guardian in the tutorial about your spells and controls, you engage in quite conventional paranormal ghost-busting through casting spells. There are two types of spells, Warrior and Medium spells. Medium spells are spells like “Trance”, “See Energy”, “See Spirit” and “Exorcism”. These are spells that need some time and only need to be used once or twice per mission, if at all, you cannot upgrade these. The Warrior spells contain “Positive Charge”, “Erase Tendril”, “Create Gateway”, “Heal” and the like.

The general layout of the missions is quite good. Every mission, thereâ€™s a completely different theme to it, Museum, Brewery, Fast Food Cafe, and many more. The atmosphere this game creates is very nicely done, and youâ€™ll find yourself immersed in the plot of the current mission at times, which is a rare occurrence with games these days. The game keeps this up well and doesn’t slack off or play all its cards in the first mission, as some games do.

All together then, it makes for quite a tolerable adventure game. Yet for all the originality it can muster, and all the graphics, it can still get rather frustrating and a bit dull. Some parts of the game might be quite impossible to pass, whilst others are easier. The difficulty level sometimes fluctuates, which can leave you frustrated. Itâ€™s tough when youâ€™re killing ghosts who, however much you upgrade your spells, still seem far to powerful. Another thing which might lead you to boredom is the fact that almost all of the bad guys are ghosts in different shapes, leading to little variety in the long run. 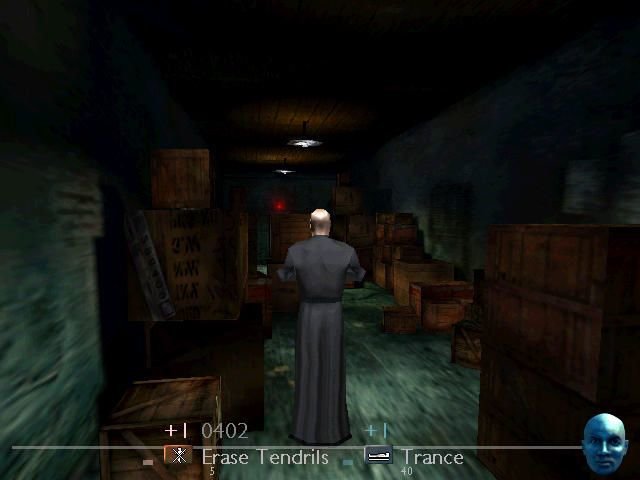 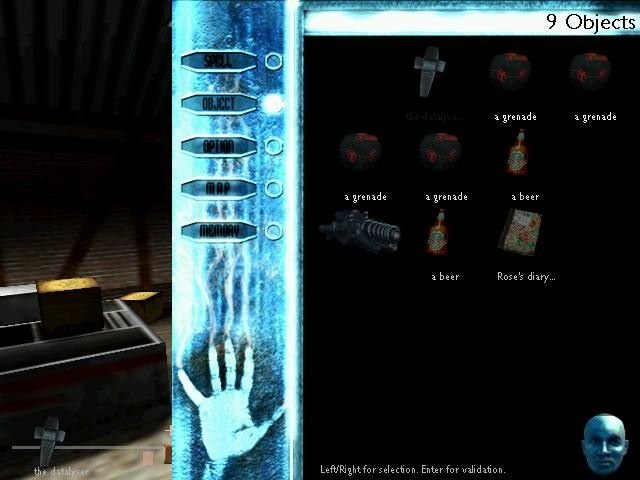