The 4x space-empire builder Stars! was originally a shareware game before it had received a thick paper manual, fancy box and was released for retail by Empire Interactive. At its most basic, Stars! is yet another 4X space-empire sort of game – build up fleets, colonize new worlds, research technologies, and come out on top of the galactic star heap. But Stars! is anything but simple, despite the simplistic, Windows-based graphics. It is, in fact, a hardcore strategy game that will appease only the most hardcore fans.

If you love intricate details and not mind simple graphics, then you’ll likely enjoy Stars!. It has a very steep learning curve, despite having a tutorial. It’s easy to get lost early on, even after the tutorial, and even with hours of gameplay you may find yourself just skimming the surface of the games possibilities.

If you’re a management detail freak, Stars! will definitely satisfy, but everyone else should approach this galactic-scale game with caution. The graphics are anything other than engaging (you can call them functional if you’re in a charitable mood), and a brush with the manual is all but unavoidable if you have any hope of grasping its logic. 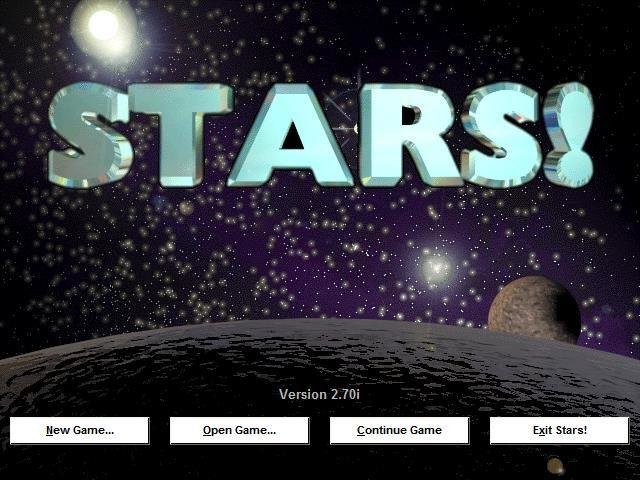 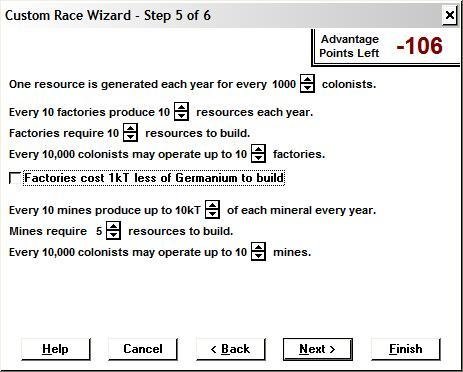 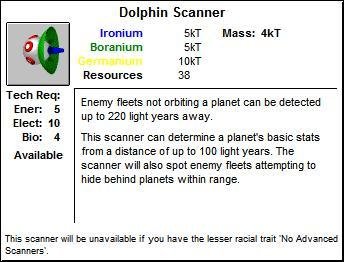