Squad Leader is actually the descendant of Soldiers at War and Wages of War: The Business of Battle, Random Games’ previous attempts at turn-based, isometric, X-Com like squad games. They haven’t done much as far as providing a fresh approach, as Atomic Games did when it made the first official stab at converting Advanced Squad Leader into a PC game, and eventually wound up with Close Combat. Instead, they’ve gussied-up a mediocre and unpopular engine that first crawled into sight in 1996 (in Wages of War) and reached its apogee of sophistication in Soldiers at War (1998). But while Soldiers at War was decent, this iteration is most definitely not. Pathfinding is abysmal. There’s no multiplayer mode, not even via snail mail. The layered, cut-away terrain maps make a surreal mockery of anything resembling line-of-sight. The lag between mouse-click and response is often unconscionably long. The soldiers’ “character sketches” are so poorly written and punctuated that they seem to have been translated from Japanese. Artillery and satchel-charge explosions look like spells cast by an apprentice wizard in some dungeon-crawl. The animated soldiers are poorly animated. The voice work is terrible.

This is a really sad attempt considering it comes from a developer that is respected for providing quality strategy games. Squad Leader, alas, does not number among them. 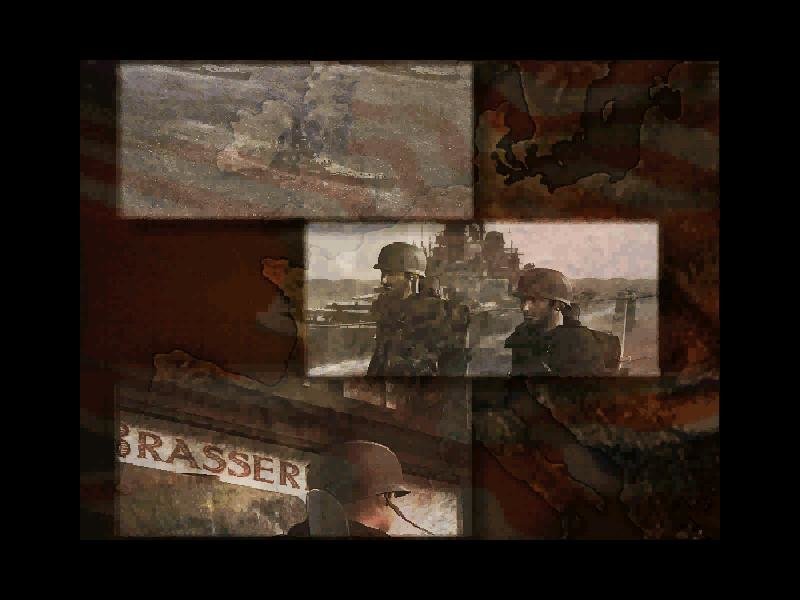 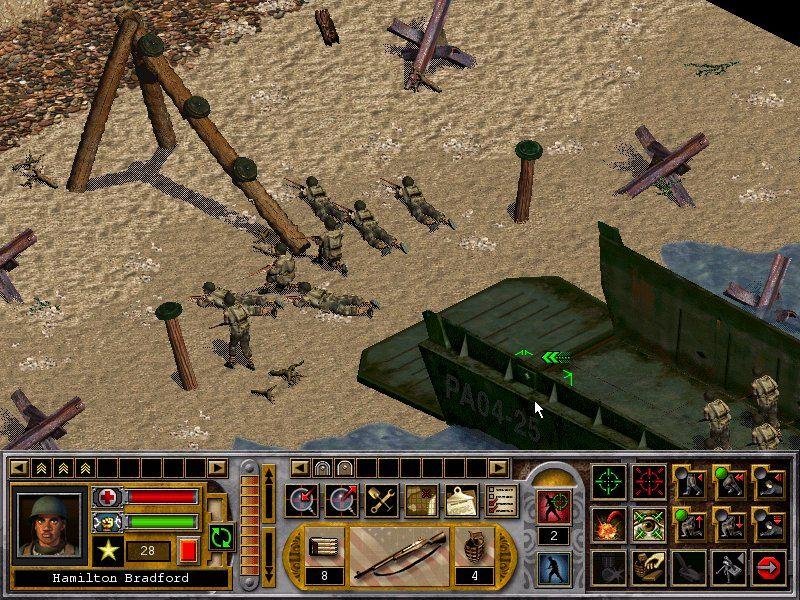 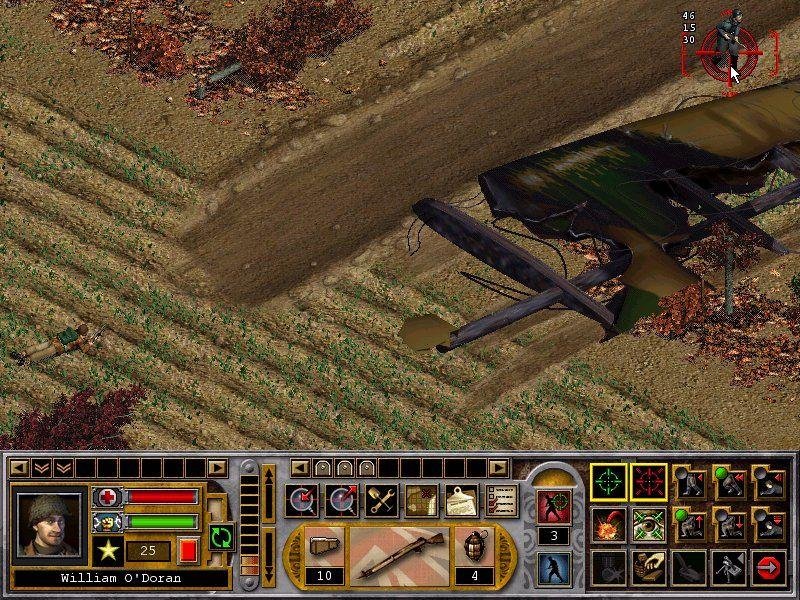 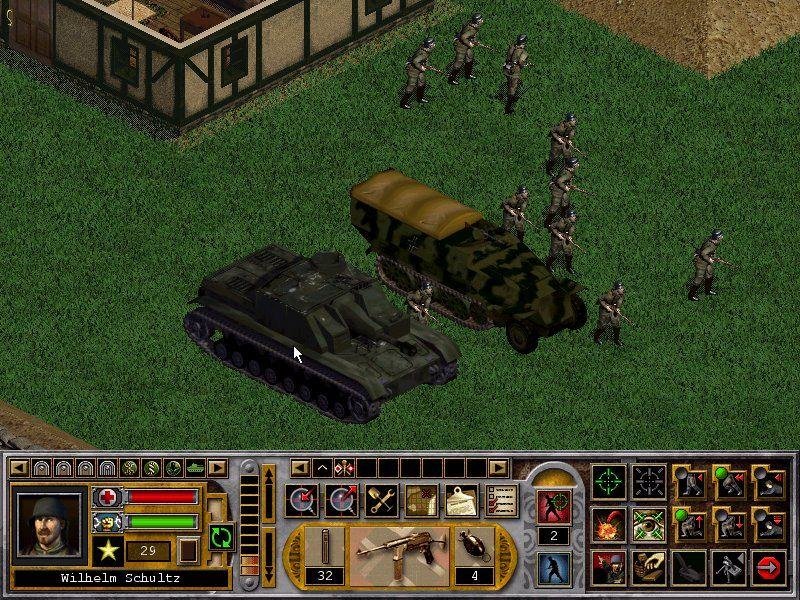