This Sonic game is actually a Windows port of the Sonic arcade games. The game is essentially exactly the same as its cartridge counterpart. Well, two cartridges actually. This collection contains Sonic the Hedgehog 3 and the add-on Sonic and Knuckles cartridge. Together they combine to form a modified version of Sonic 3, which makes this sort of like three Sonic games in one depending upon who you ask. For some reason, Sega did not see fit to include Sonic 1 or 2, which is kind of a shame. 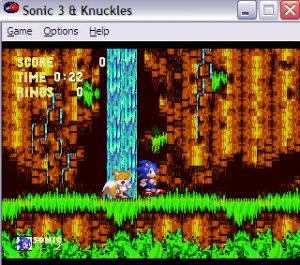 Still, for all the jokes you can make about this title, the CD is still a load of fantastic side-scrolling platformer action. The levels are always graphically interesting and colorful despite the small color palette, and all are well designed. The control is simple and responsive, and the game is just a lot of fun. Not to mention the fact that the wee ones just love these Sonic titles, which makes them a good choice for parents looking for a fun game that is also inoffensive, non-violent and contains an inordinate number of fluffy bunnies and squirrels. There is also a split screen two-player mode and a choice of three different characters, depending upon the game. 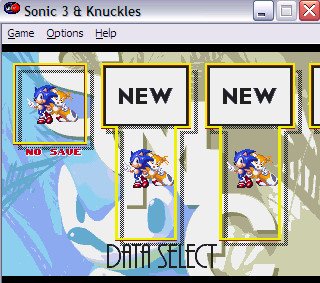 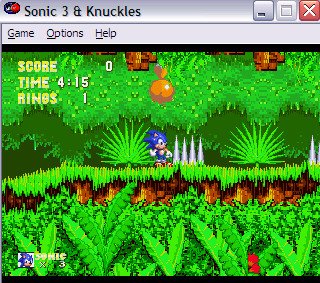 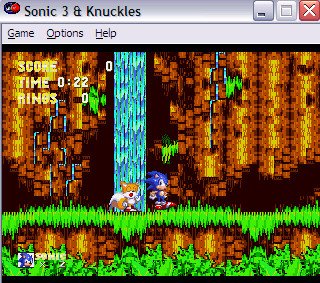 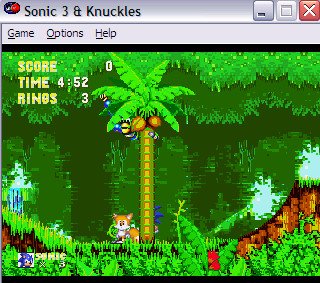 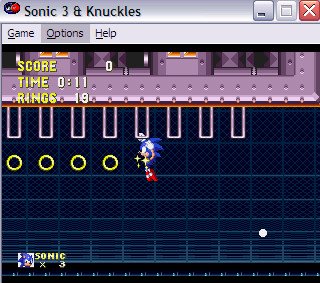