How to do a sequel properly. The first, obvious difference between Civilization 4 and its predecessors is its move to 3D. Itâ€™s not particularly gorgeous 3D; in fact, it doesn’t approach the colorful pallet seen in the Sid Meier’s Pirates! remake. Does it matter? Not really, because the series has always been about making all sorts of interesting choices, and that aspect is very much intact here. Itâ€™s still turn-based, you still control a civilization from the start of time, and you still have to make the same sorts of guns and butter choices youâ€™ve always made.

And it’s still about making interesting choices throughout history, only now you have historical figures that give you different boosts – thereâ€™s religion and missionaries added to the cultural stew, different leaders per civilization, units that receive promotions and upgrades, more branches on the tech tree for fans of research, and more ways to get information. In other words, itâ€™s not a redefinition of Civilization, but merely another refinement.

The pacing is immaculate in Civilization 4. The variety is exhilarating. The new systems for combat and civics (openly cribbed from other games) fit seamlessly into the design and invite a greater sense of customization and therefore personal attachment. Thereâ€™s new flexibility in the tech tree (not to mention more importance in individual techs), a subtle and important religion system (that plays it a little too safe), and detailed worker improvements that lend personality to your cities, your civilization, and the entire map (itâ€™s not as daunting as it might look at first).

One of the cooler features of Civ 4 is the civics system. You choose a civic for each of five categoriesâ€”government, legal, labor, economy, and religionâ€”which can lead to some bizarre, if unlikely, combinations. Anyone for an Environmentalist Police State with a Caste System? How about a Theocratic Bureaucracy with a Free Market economy? Why would you want that? Why not? Thereâ€™s never a downside to any civic. Well, there is in that some are better than others, but none have negatives. Which is weird when it comes to Slavery.

To be fair, whenever any civilization in the game discovers Democracy and implements the Emancipation civic, all civs without it take a happiness hit. You go, Lincoln! Fans of â€œBrian Reynoldâ€™s Sid Meierâ€™s Alpha Centauriâ€ will recognize that gameâ€™s Social Engineering system as the inspiration for Civics. But whereas Social Engineering let you determine the basic rules for Alpha Centauri, Civ 4â€™s Civics are basically tweaks, any one of which might be handy in different situations. At first blush, it does seem like they progress from best to worst, usually along a line of cultural enlightenment. Speaking of culture, religion is big in Civ 4. It’s early impact is significant, though it initially seems useless. But then you start to appreciate the importance of religious buildings. Once a particular religion has taken hold in a city, you can build temples to boost happiness and monasteries to boost research. The more religions, the more of each you can build. And if youâ€™re the founder of a religion and you manage to get a Great Prophet (there are distinct kinds of Great People, each with unique abilities), you can build a shrine that collects income (from all civs) based on how popular a religion is.

Itâ€™s a great idea to model religions as out-of-control ideas that â€œinfectâ€ populations. I am disappointed that Firaxis felt the need to play it so safe by making each religion exactly like every other one. They differ only by how early theyâ€™re introduced. Itâ€™s also a little strange to have Rome founding Hinduism or the French with Judaism as their state religion, but I guess Iâ€™ll get used to it the same way I got used to the Americans building the Pyramids in Washington, D.C.

Thereâ€™s a much stronger tactical element to the combat. Unit attack, defense, and hit points are distilled down to a single strength value, which is heavily modified by tactical circumstances. But then there are the special skills units learn as they level up. Thatâ€™s right, level up. Units have experience points, which allow you to glom your choice of combat bonuses.

Like many other things about Civ 4, I hated this at first. But thereâ€™s something about building your own unit that fosters a sense of attachment above and beyond whether itâ€™s a veteran or elite. I made these little guys. I chose their upgrades personally. Theyâ€™re mine. And these little tactical nuances are minor enough that they donâ€™t drive the action so much as lend it flavor. After all, whatâ€™s the odd +/-25% among enemies? 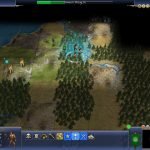 Civ 4 manages the apparent paradox of giving the series more complexity and depth while simultaneously making it easier to play. Almost every gameplay change shows a fundamental understanding of whatâ€™s made the series uniquely appealing, while also managing to trim out those bits routinely criticized as â€œnot funâ€: pollution, riots, and corruption as you knew them are gone. In their place are health values for each city, angry citizens who sulk instead of working, and a unified national maintenance cost based on the number of cities and their distance from each other. They duplicate the same concepts as pollution, riots, and corruption, but they do it in a more manageable and intuitive way.

Sid Meier often says gaming is about â€œinteresting decisions,â€ and thereâ€™s more of them â€” all with greater consequences that are clear and obvious to players â€” in this edition than in past ones. Civilization 4 is more than just interesting. Itâ€™s compelling, addictive, nuanced, varied, attractive, and easily one of the best games of the year. 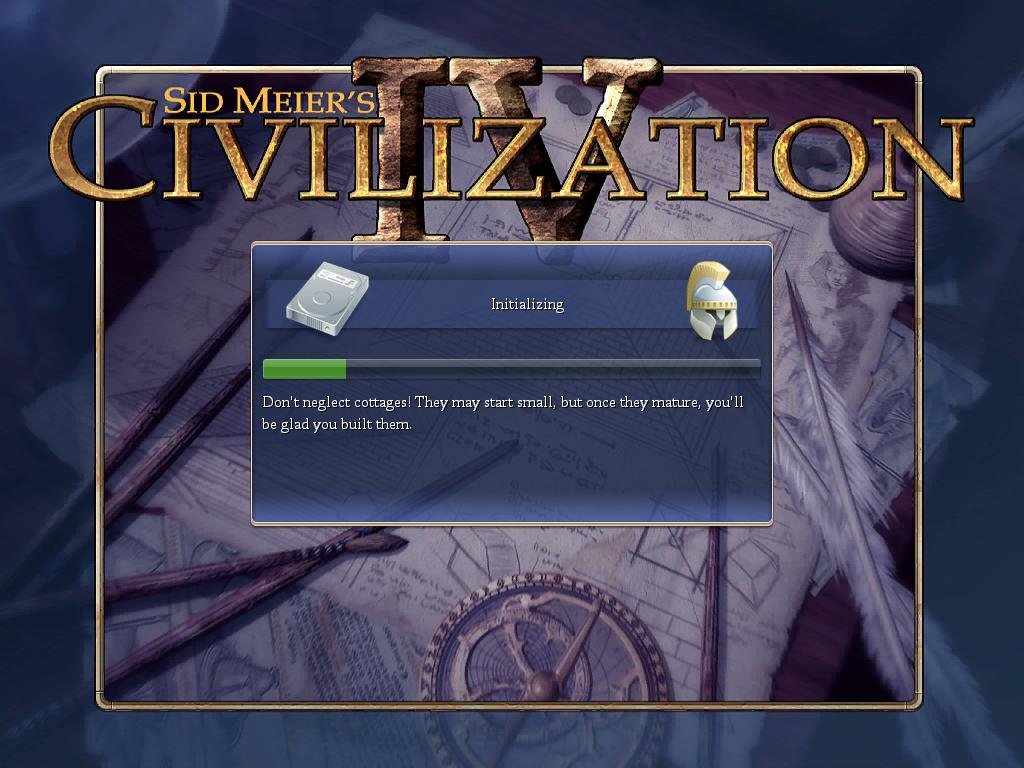