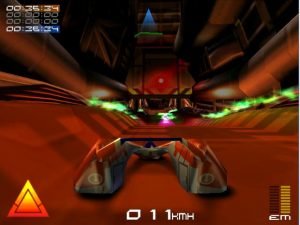 As a futuristic racer, Killer Loop is far from being a realistic sim. All of the tripods in the game use the “MK” technology to slip-and-slide around tracks in a manner familiar to anyone who’s ever played Psygnosis’ Wipeout games – except that in Killer Loop, racers can sometimes race upside-down on ceilings in order to gain access to special power-ups and shortcuts. These power-ups (offensive or defensive in nature) can then be upgraded two-fold by picking up additional power-ups during a race.

Consisting of eight unique tracks (not including one variation track) and 12 different tripods, I’d have thought that the game would offer more variety than it does. There are three different tripod classes to choose from, with four tripods in each class. As you level up through the game and are offered the chance to race on newer tracks, you’re also given the next best tripod in your class. Unfortunately, you can’t then go back and use the older tripods on the newer tracks, or race the newer tripods on the older tracks. Also, many of the tracks never change from level to level – you simply race at a higher rate of speed against accelerated opponents.

Despite these flaws, Killer Loop is fast-paced and fun. While you’re forced to race on many of the same tracks for most of the game, said tracks are definitely above average from a design perspective, making the repetition a bit easier to handle. Top it all off with some bangin’ techno tunes and a fantastic front-end menu, and you’ve got a racing game that should appeal to just about any fan of futuristic racers. 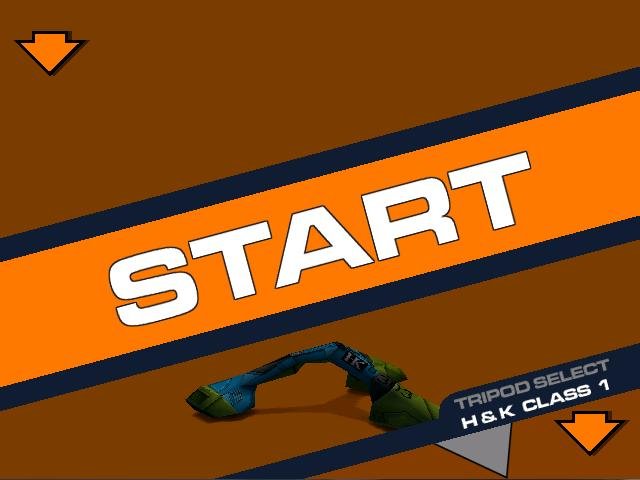 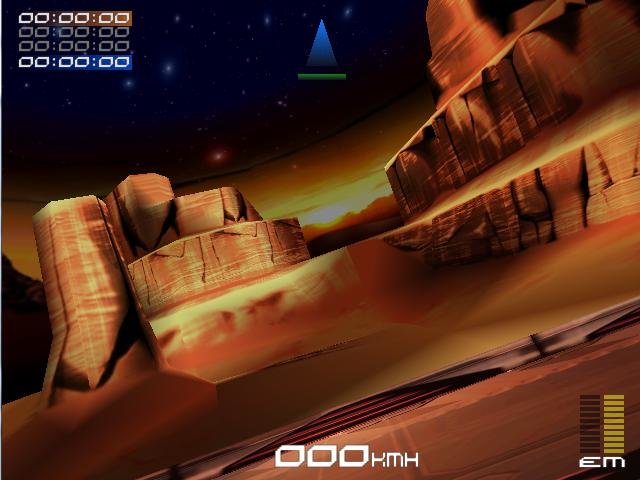 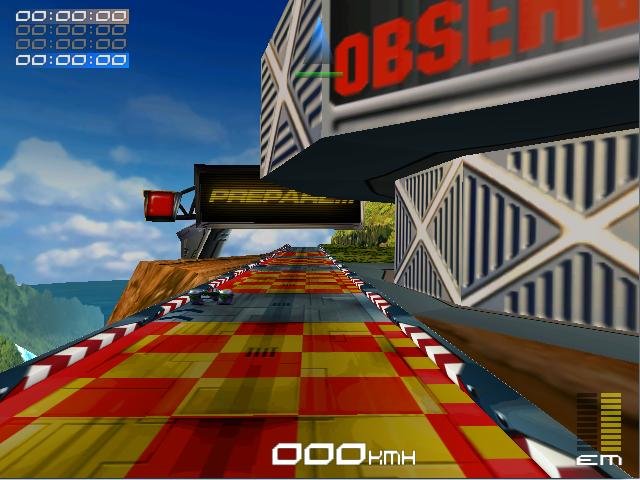