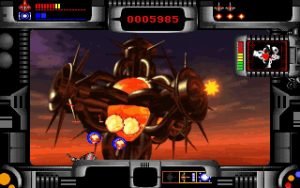 Novastorm is a throwback to the arcade game days of the 80s, being a more refined version of the underachieving Microcosm. It’s all fast-paced arcade repackeged in 90s VGA. There’s a story in the intro, but chances are you’d hardly care anyway, as the main draw are the pre-rendered graphics. You set out to shoot stuff on multiple planets, ending with a spectacular sequence inside a giant space cruiser, and do so with several weapons such as rockets and lasers. You fight wave after wave of pesky enemies.

Simple arcade rail shooter logic applies throughout in this CD-ROM game. You have a forcefield to protect your ship as you play, and the more hits taken, the weaker it becomes. Once your forcefield is gone, it will only take one hit for you to die. Problem is, you’ll be sent back to the start of the level, and have to redo everything – which is quite a pain. The end of each level spawns a Guardian, a big boss type character, which you fight to the tune of a 90s rave track. Weapons are continually upgraded as well – you start with a single shot cannon, but can get a double or triple shot versions. Special weapons include homing missiles or a self-propelled drone that guards your ship when activated. 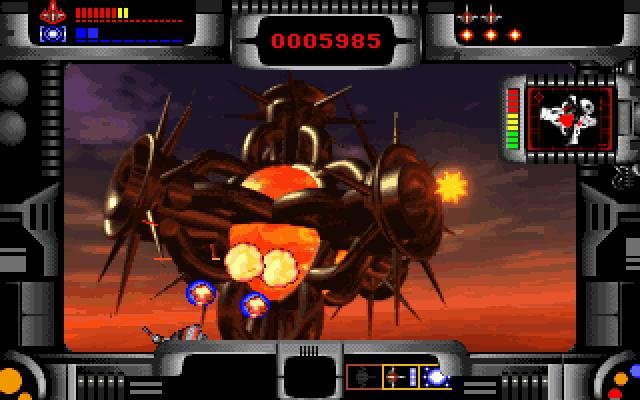 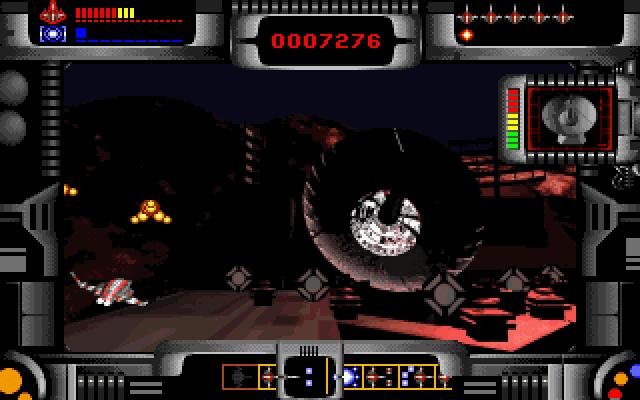 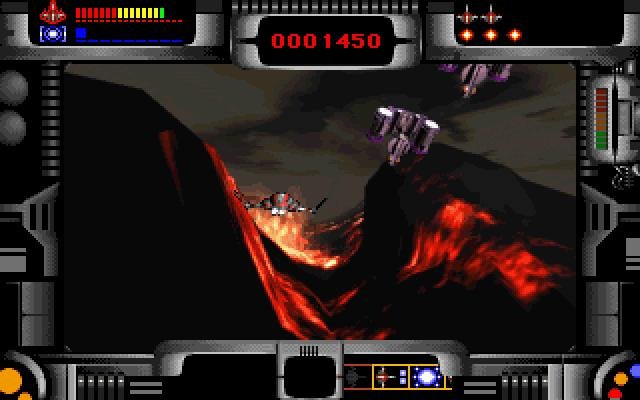 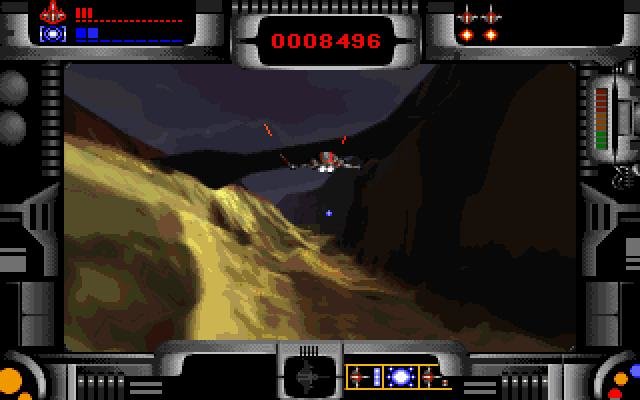 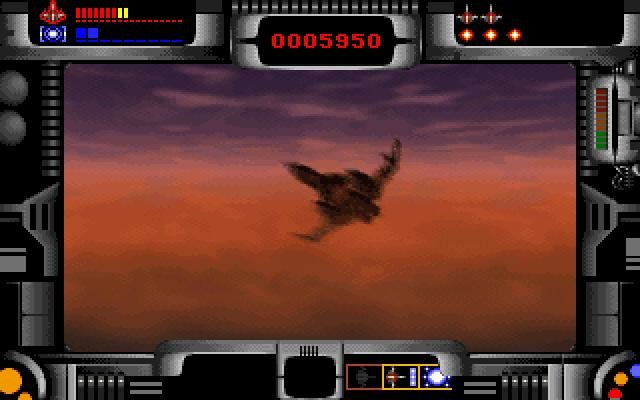 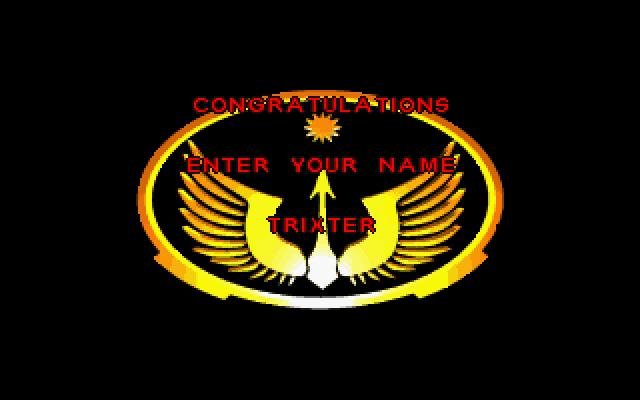 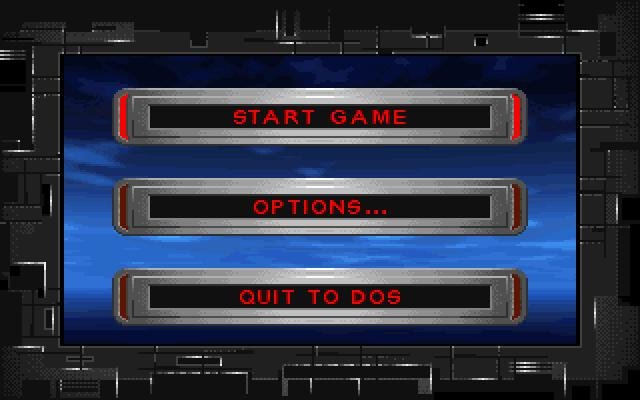 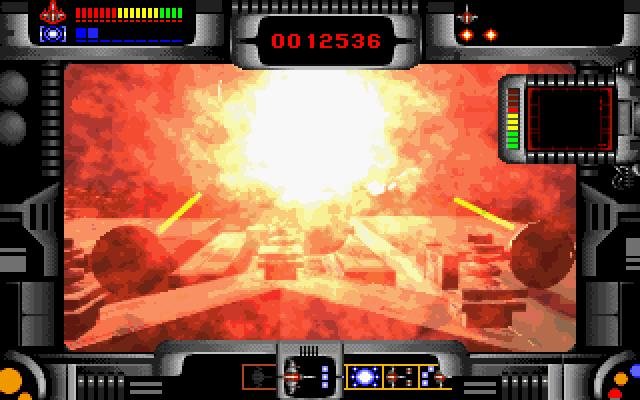 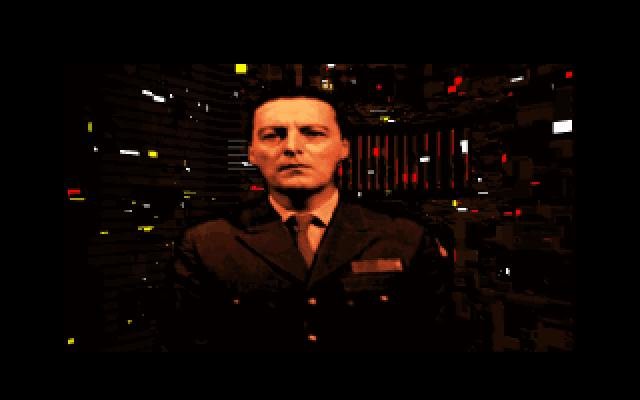 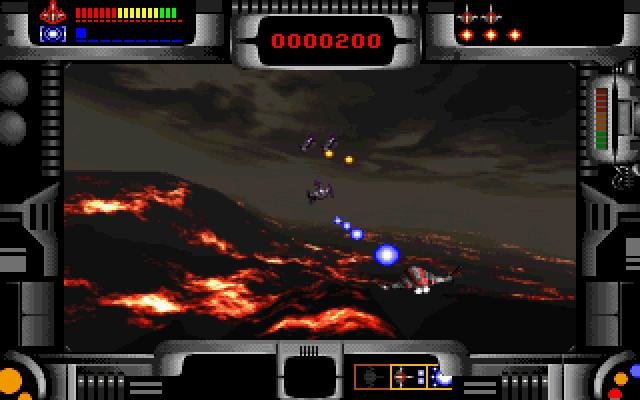