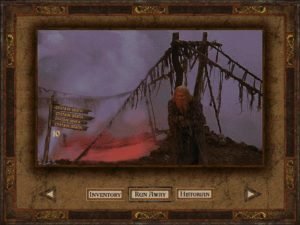 The good people at 7th Level were very clever when they gained support from the Monty Python crew for the creation of computer games based on their work. The 7th Level version of Monty Python and the Quest for the Holy Grail is no mere digitized CD-ROM of the popular film. No! This is a product very much in the tradition of Waste of Time. Lots of clicking and wandering aimlessly with an ultimate goal that just doesn’t seem all that important, frankly. Just like the movie, the entire thing is all bundled in silly irreverence.

You are King Arthurâ€¦ well, no, actually you aren’t. I mean, Graham Chapman is King Arthur, isn’t he? But you control him and the rest of the knights on the quest for the chalice used by Christ at the Last Supper that supposedly caught a few drops of his blood at the Crucifixion. The Holy Grail in a nutshell. But beware, for false Grails abound! 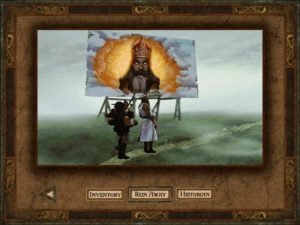 I suppose this may be construed as an adventure game. After all, there are items to pick up along the way, and specific places to put items down as well. Your final destination is the Bridge of Death, which is not that difficult to get to. In order to pass the Bridgekeeper, you must have collected ten special items in your journey. Even once you get all the requisite items, you will have to face a truly fiendish enemy – Monty Python and the Quest for the Holy Grail’s most dastardly, novel-length registration form!

Holy Grail also includes five arcade-type games with some very silly visual things going on, once again in that awesome Gilliam style. As in Waste Of Time, these games are mostly adaptations of more familiar games. But their names – “Drop Dead”, “Burn the Witch” or “Spank the Virgin” will definitely raise some eyebrows.

In any case, it’s difficult to say whether you will enjoy or hate this “game” (if you can call it that). It’s just a huge string of jokes, some mini games, and then some more jokes. There are choices, goals and solutions, but it’s really just “taking the piss”, as you Brits might say. If you love such irreverence, then Quest for the Holy Grail may be for you. 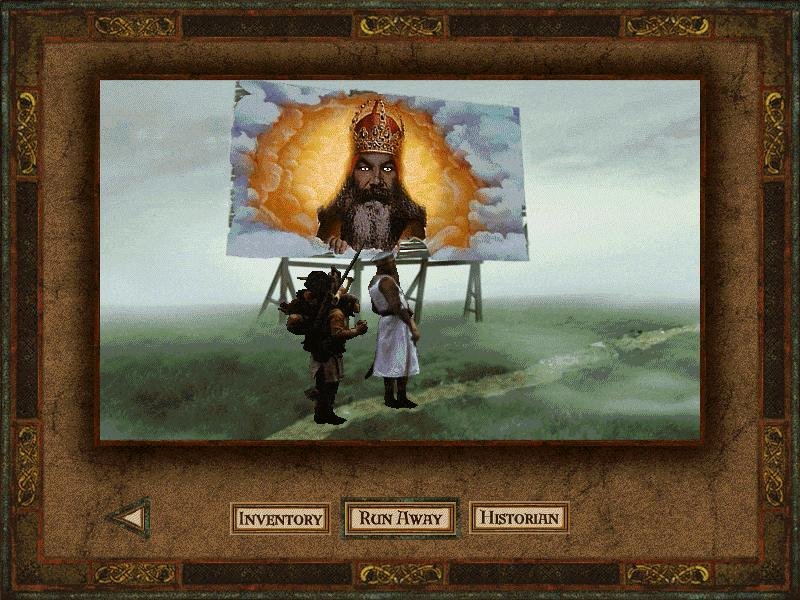 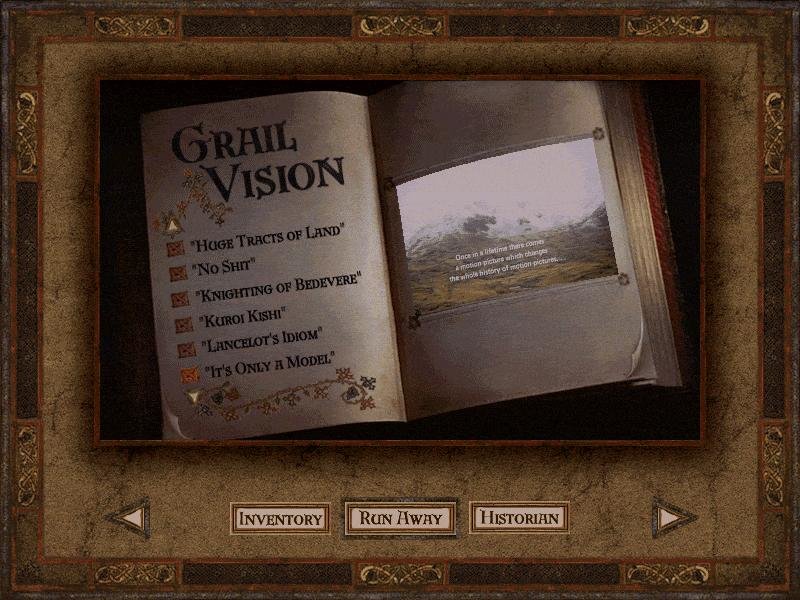 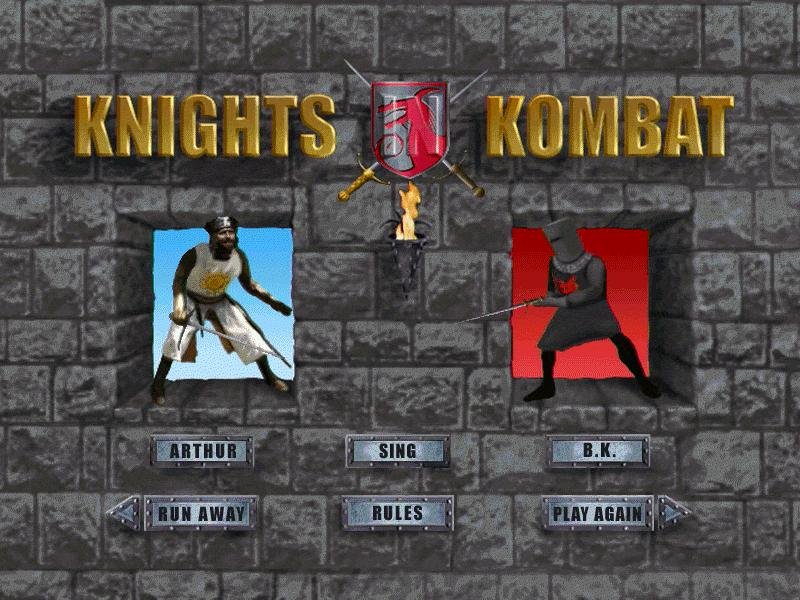 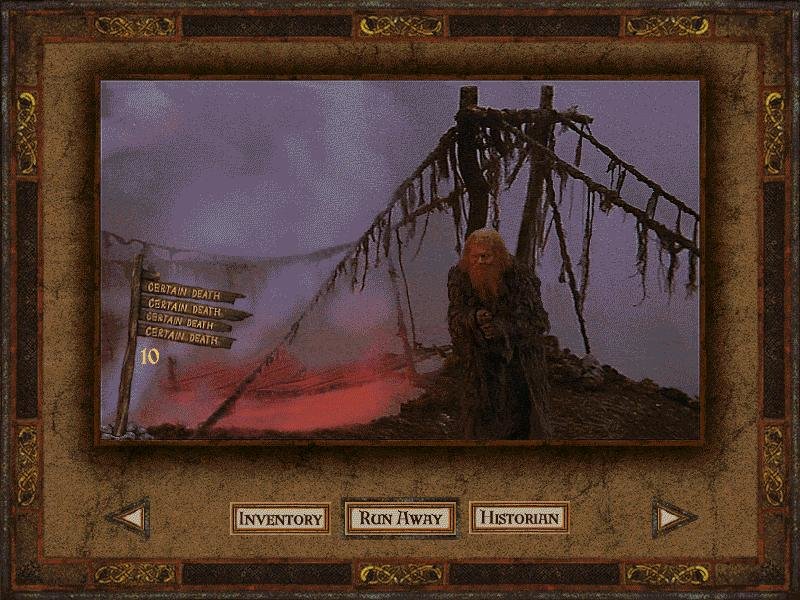