Say “3D shooter” and many will think about the conventional array of Quake, Duke, and Unreal. Say it to Glass Ghost, however, and they hand you MIA, an action helicopter game set in Vietnam. Though more action game than flight sim, the MIA engine is so powerful it easily surpasses the capabilities of more serious simulations: the landscape has trees, there are a multitude of vehicles and troops active at any time, the depth of the view is tremendous, terrain can camouflage units naturally without any kind of compensatory gimmickry, infantry scurry about amongst civilians and livestock react reasonably to your activities. The physics engine enables the kind of realistic cinematic events that, when combined with the competent AI, creates good combat.

If a missile strikes the ground beside an enemy truck transport, that truck may flip over. Take a rocket to your tail rotor and go for a whirling smoky spin, appropriate tilt and all. Fly at night during thunderstorms and downpours to defend a base camp, or escort a search and rescue chopper to its besieged passengers. Fly out with doorgunners in support of a Navy SEAL team, directing them with flares to the targets, and go in low and fast with an AH-1 Cobra gunship. 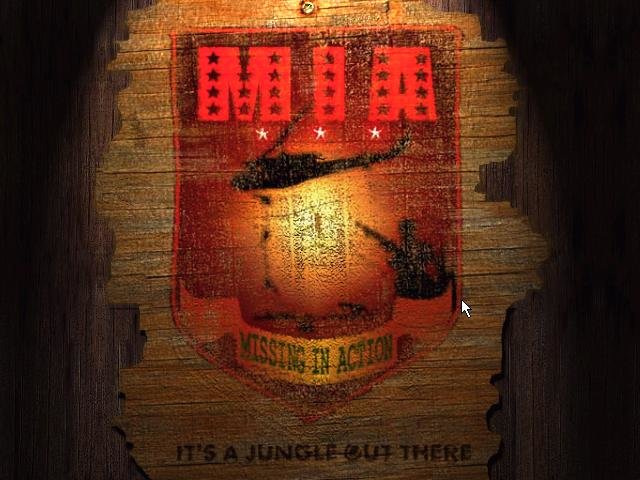 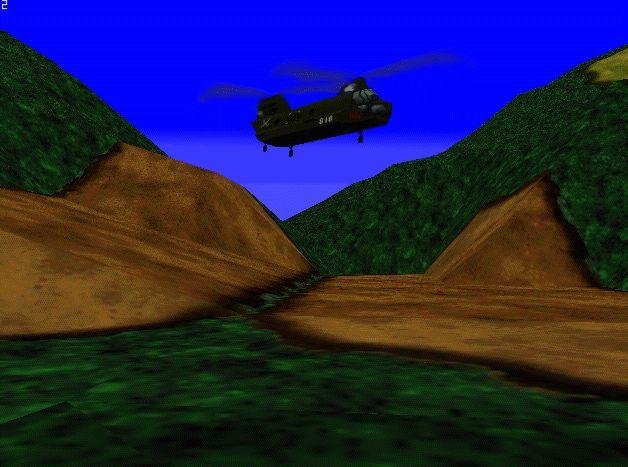 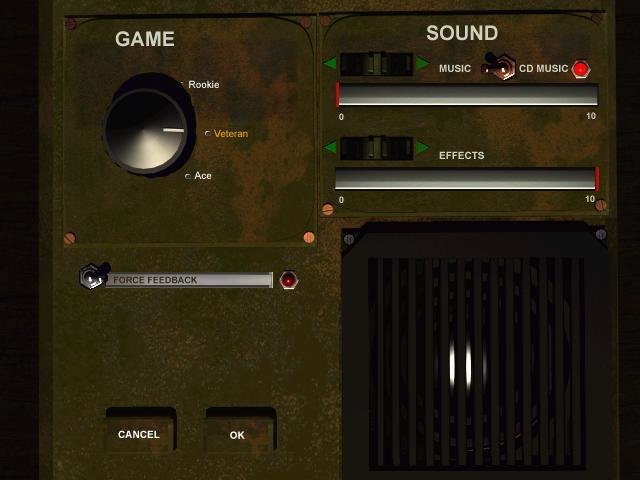 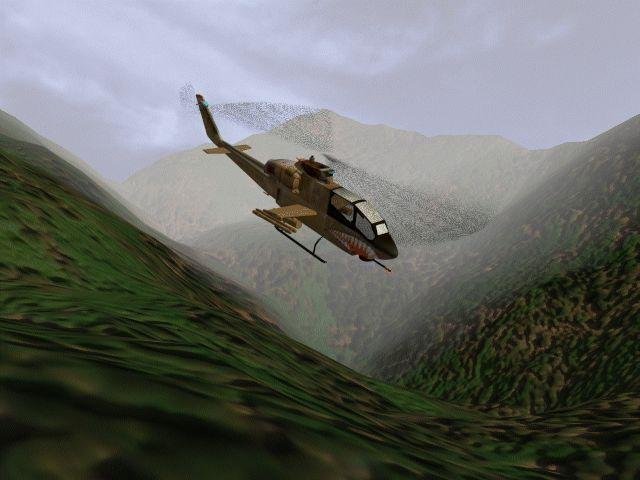 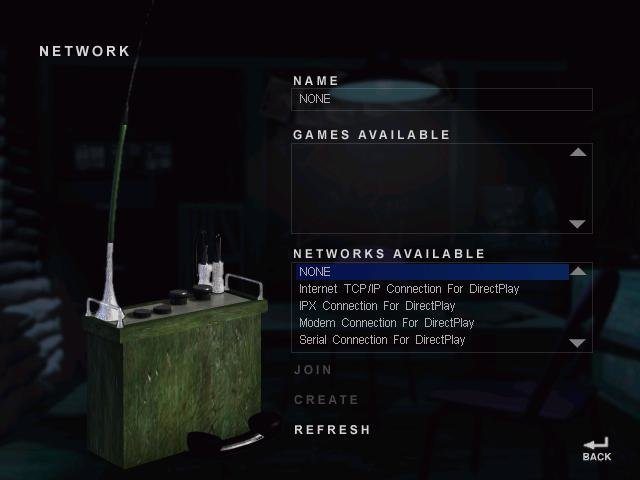 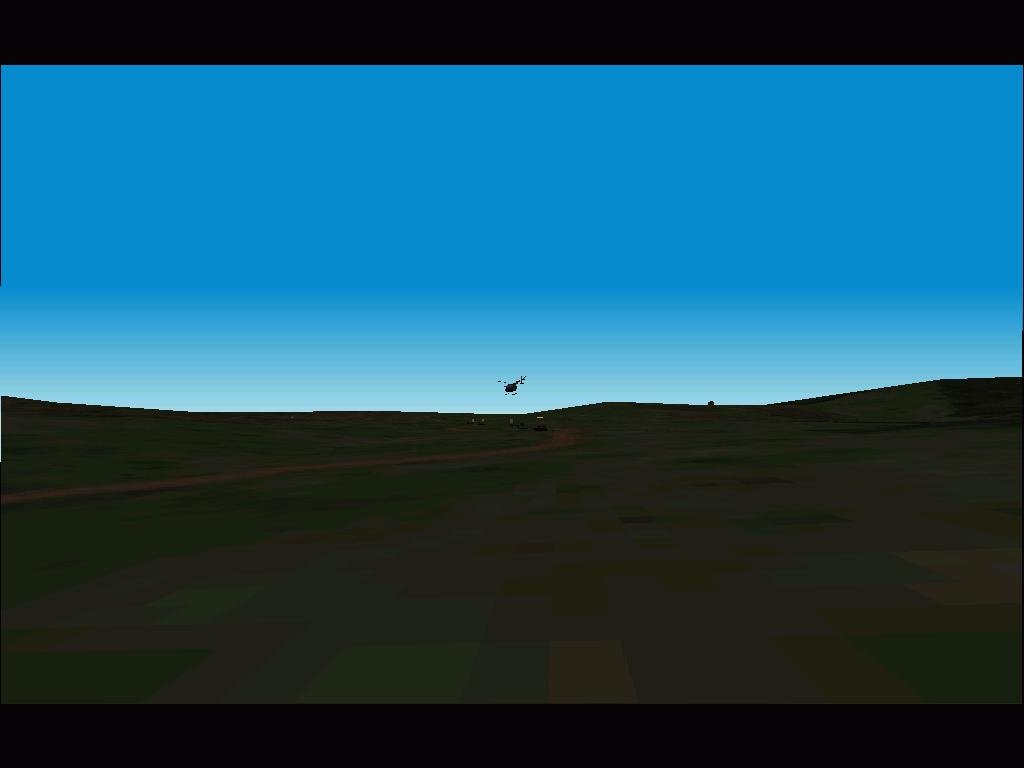 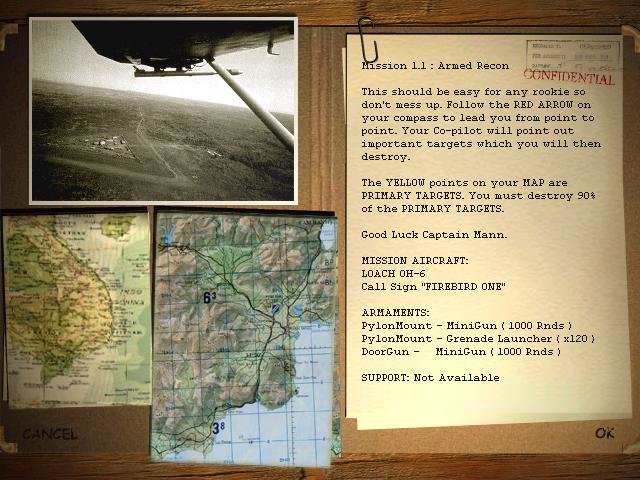