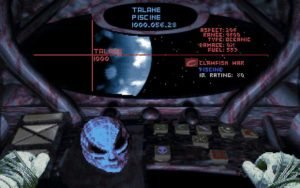 The plot that powers Millennia is a somewhat unique twist on the standard sci-fi adventure game, and offers a wonderfully rich environment in which to play the game. The Echelon Galaxy is in crisis; its precious equilibrium has been upset, meaning the balance of power is disturbed enough so that rampaging Microids (a vicious strain of alien virus directed by an unseen presence) can speed across the universe and conquer it at a slow but steady pace.

None of this is known to you as you pilot an interstellar freighter on a simple cargo run, and for no discernible reason (at first, at least) you are whisked away by a powerful entity who tells you of the crisis and orders you to fix it. Your main tool (and where youâ€™ll spend the better part of the game) is the XTM Trans-Time Machine, which can traverse space and time.

On board this ship are four seeds containing emissaries for the four distinct races that evolve in this universe: the Slothoids (philosophical, polar-bear types), Reptoids (violent reptilians, Piscines (clever fish), and Entomons (hard-working, communal bugs). The other tool you have is ANGUS, your ship-board computer, who helps out a bit with some decisions, and translates when you speak with the different life forms. A lot of his dialog, however, seems to be beside the point, and some more straightforward online guidance would have certainly helped at times.

You are placed at Year Zero in a largely uninhabited universe. Each species that will evolve needs a different type of environment: tundra, desert, oceanic, or tropical. To help along this evolution, you pick a planet and seed it by sending down your emissary. This emissary will be your contact with this species, informing you of important developments, and helping them on the right path through your instructions. You begin by picking planets which can support each of the four life-forms. These should also have a gas giant in the vicinity to provide fuel for your XTM. 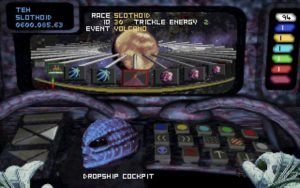 Once a planet is seeded, you then carefully observe a time wheel that charts its path. This wheel shows little icons denoting advancements (icons with a green border) or crises (icons with a red border). For example, a wagon-wheel with a green border means this race has invented the wheel and is doing okay. However, later you might see a volcano with a red border, and then nothing. This means that the race was destroyed, and you must travel to that planet in the crisis time and talk with your emissary.

Almost all major decision-making is done through these discussions, which are executed with jumping, fuzzy video of actors in mediocre alien costumes. With ANGUS translating, your emissary tells you of the problems. As you question him through dialog trees, you get the facts necessary to make decisions that will avert this crisis, allowing time to continue for this race. For example, the Reptoids divide into two factions: one a ruthless dictatorship, the other a peaceful theocracy. They go to war, and the war eventually destroys them. When you arrive at the crisis point, you have two options: kill either the leader of the theocracy or the dictator. Such decisions effects gameplay down the road.

Millennia truly defies categorizing and is a unique sort of game in its own way. Its twisting, increasingly complex lines of time and plot developments provide a wealth of gameplay. 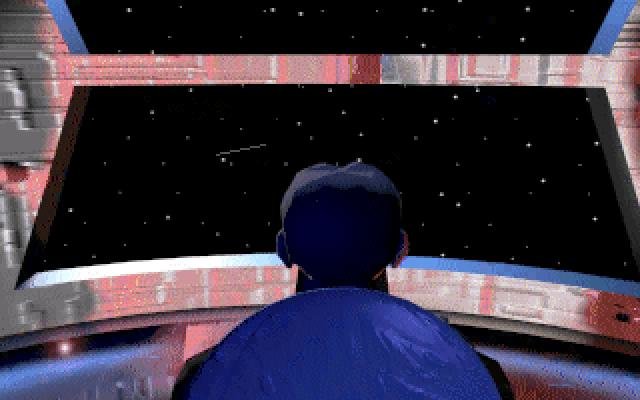 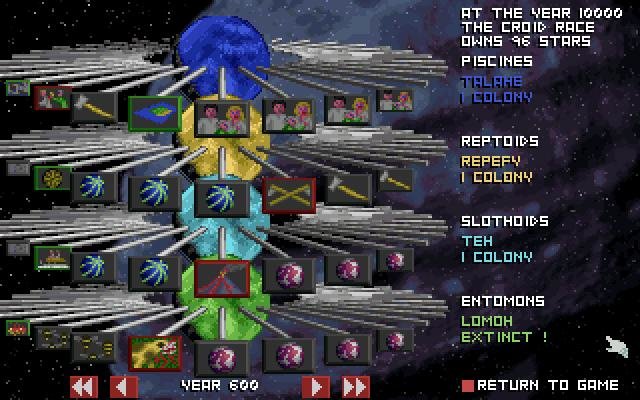 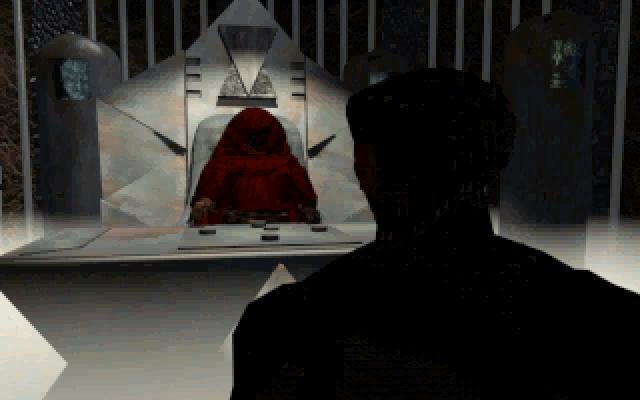 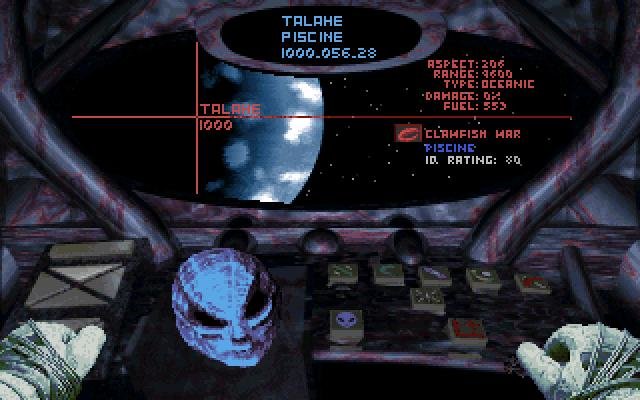 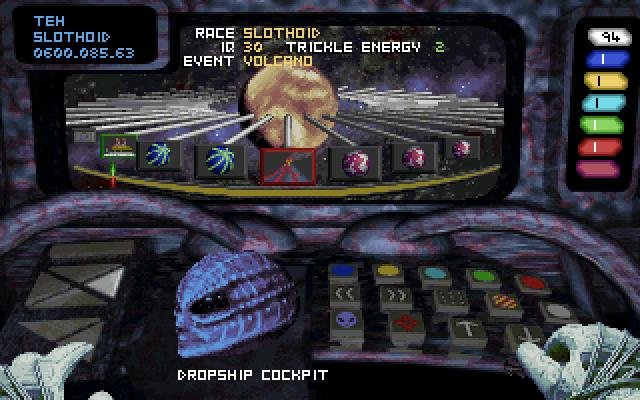 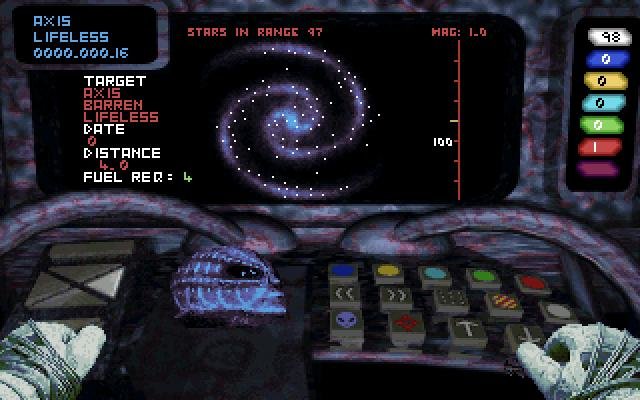 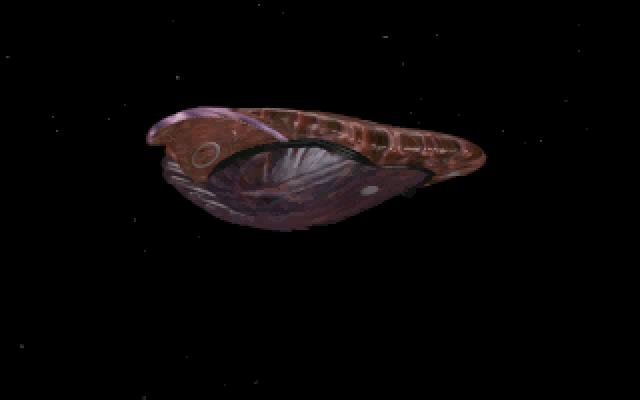 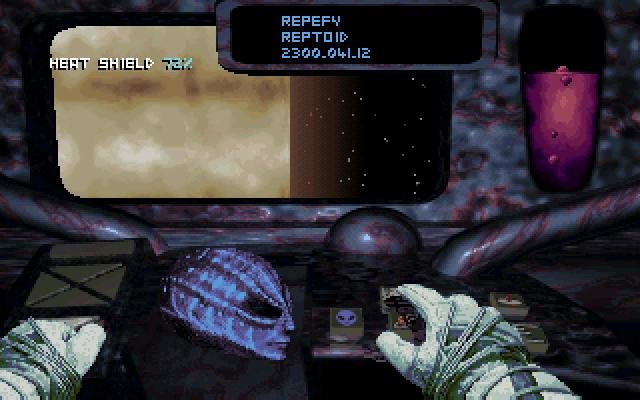 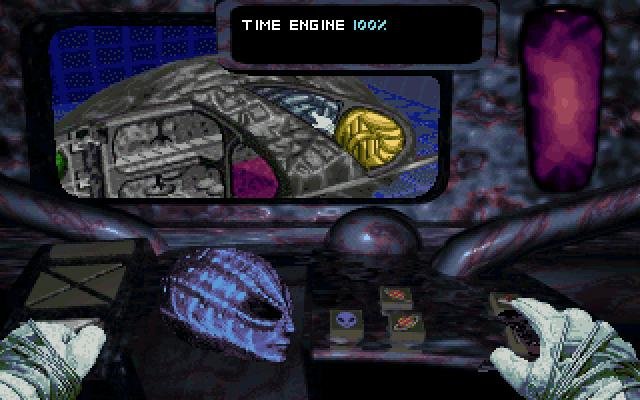 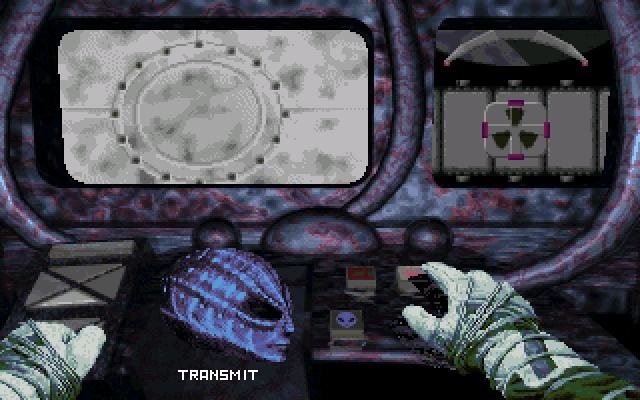