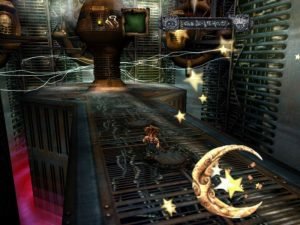 A surreal and strange platformer.

For a long time we’ve known Ubisoft for their platforming games, especially their much loved Rayman series. New to the scene is Evil Twin, a new style of action adventure with an edgy, nightmarish twist, not very dissimilar to American McGee’s Alice (take a childlike fairy-tale and throw it into a dystopian horror show). The plot is simple and engaging, where a young Cyprien (an orphan boy) is sent to rescue his friends and lost teddy bear after having been sucked into a dream-like world of twisted fantasy.

The art style is noticeably inspired by the likes of Tim Burton and Lewis Carroll. It unfolds into a sinister and evil adventure set in some of the strangest environments seen in a game, with spectacular graphics that help create the eerie image throughout the game. There are a total of 8 worlds, with over 76 levels to explore, many with their own distinct visual styles courtesy of the powerful Phoenix 3D graphics engine.

Despite the original and surreal beginning of the game, Evil Twin does eventually ease into a fairly conventional platformer, brimmed to the top with puzzles and combat. The creators cite Mario 64 and Zelda alongside Tim Burton as major influences, and it shows. Granted, there’s a stronger emphasis on storyline than in any of those early games, but still. Worse yet, the game relies on masterfully timed jumps, so playing with a gamepad is almost a must. For this reason, Evil Twin really doesn’t feel at home on the PC, and a wonky camera doesn’t help much. Control issues aside, the gameplay is still bearable. You’ll encounter many monsters, which are perhaps too resilient to your trusty slingshot projectiles.You can upgrade the thing with different power-ups, including a laser sight, and can aim it in first-person view for much more accurate shots. You can also transform into Super Cyprien, allowing you to fly for short distances and cast powerful fire attacks.

There’s plenty of artsy surrealism to appreciate with Evil Twin, though in the end it might be a case of art over matter. There are definite flaws inherited from its console days, with the not-so-fun controls, camera and jumping puzzles, and the lack of any real gameplay innovation pushing it beyond its fate of a good looking, oddball platformer. 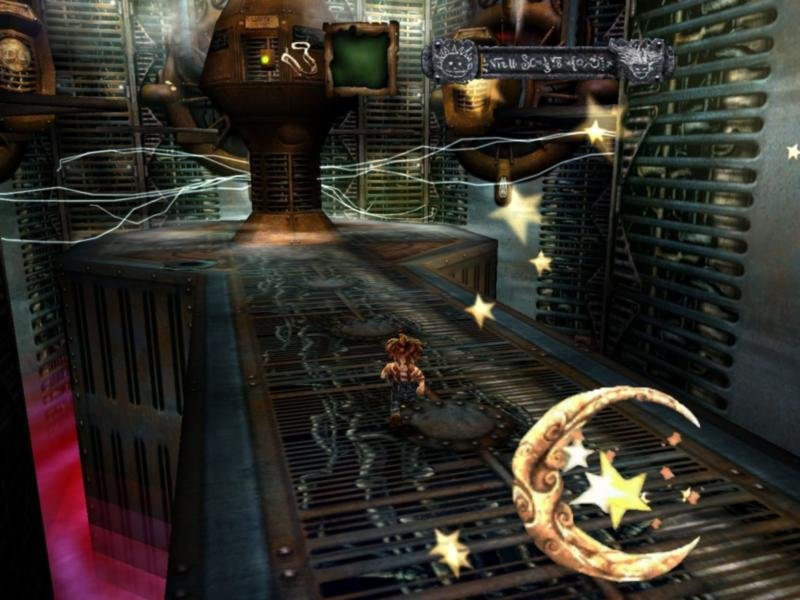 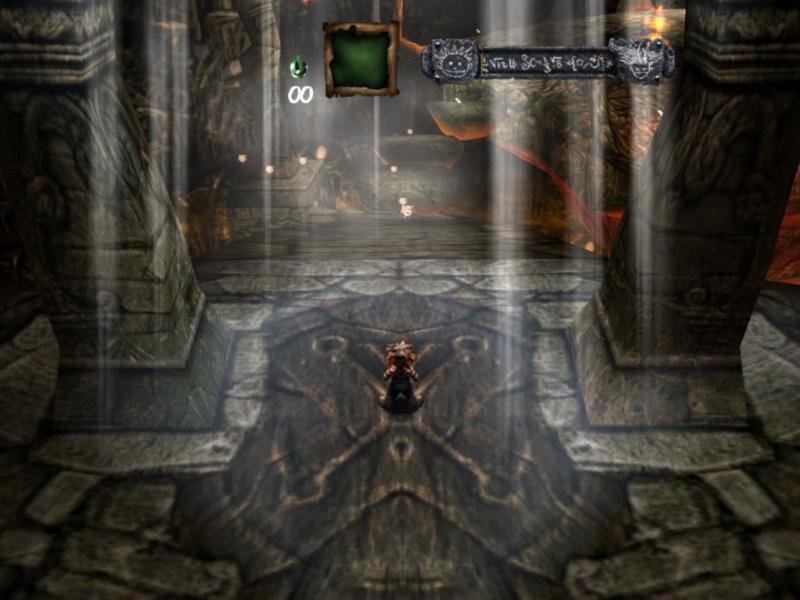