Epic Pinball is a pinball video game played from a 2D top-down view within a scrollable window. The game was distributed on floppy disks in three separate packs of 4 tables each. This current pack includes: Android, Pot of Gold, Excalibur and Crash and Burn.

The shareware version of the game (and an early retail version) included only the original “Android” table (later versions contained an updated version called “Super Android”). Some tables were available as a separate releases as well as in much bigger compilations. Each table has up to four flippers, giving the player the possibility to control the ball uniquely during the game. The tables are themed, making each table individual on its own way. 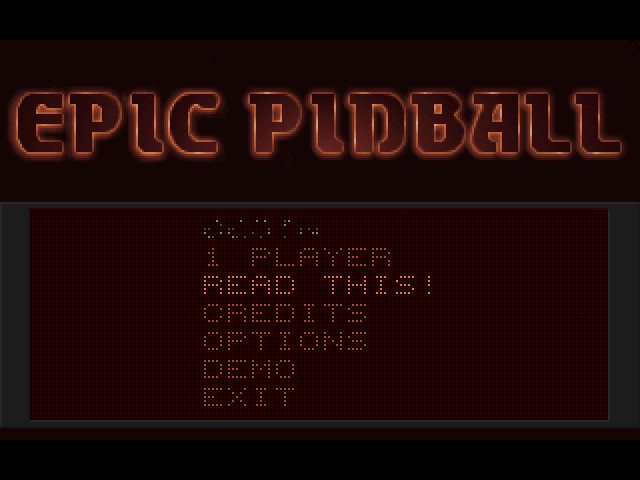 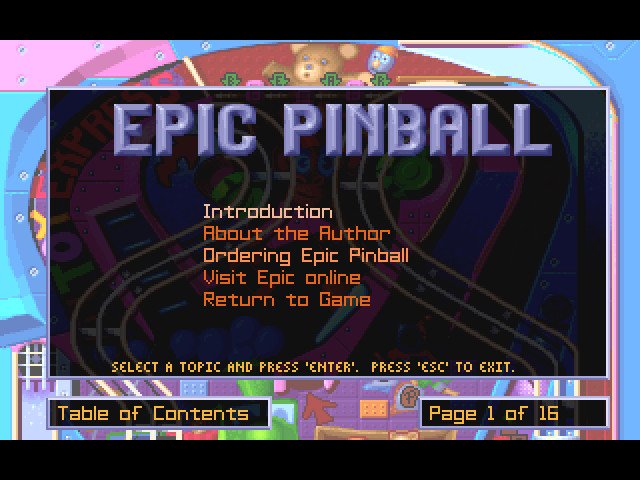 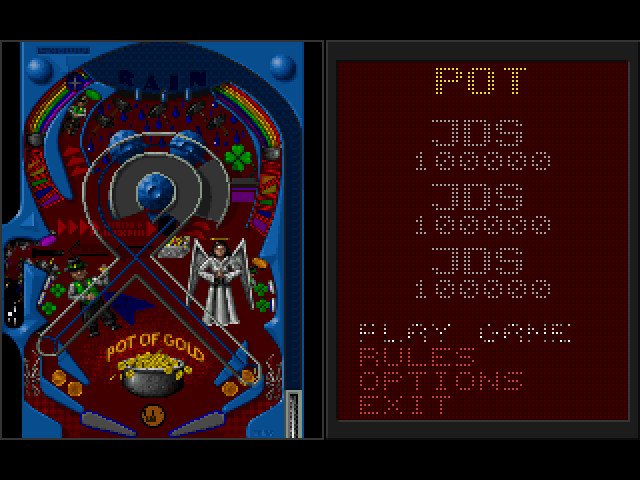 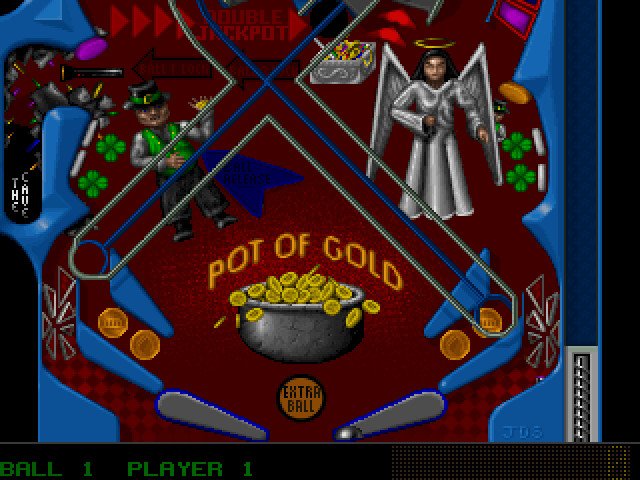 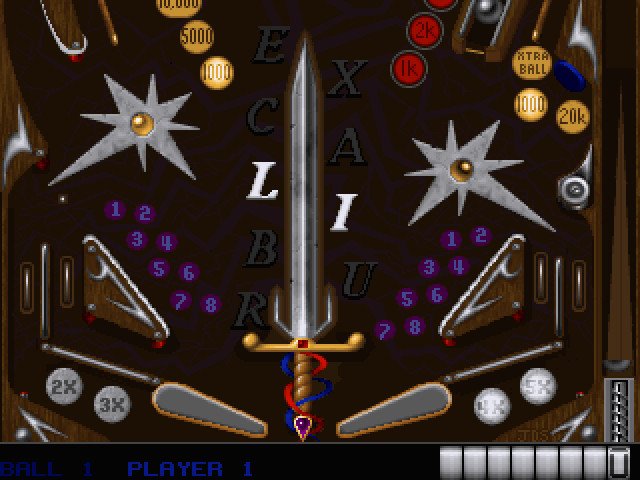