A third wheel add-on for an aging classic.

In case you missed it, Empire Earth was last 2001â€™s real-time hit from Stainless Steel Studios and Rick Goodman, co-designer of the original Age of Empires. It spanned 500,000 years of history, depicted 14 playable epochs, and sported hundreds of technologies, buildings, and units. The Art of Conquest offers three campaigns, the new â€œspaceâ€ epoch, new civilizations, a few extra buildings and units, a couple dozen civ-specific attributes, and one extra Wonder.

Of the three campaigns, the much-anticipated tango with the Roman Empire is the best. The missions are well-orchestrated and run from a fictitious generalâ€™s attempts to raise an army through to the ascension of Julius Caesar. The storytellingâ€™s decent and the larger battles get the endorphins crackling, but it ends abruptly after six missions â€” which is simply too soon.

The other two campaigns consist of a mediocre rehash of the Pacific campaign in World War II and a muddled glimpse into a futuristic confederation of Asiatic republics as they scramble to colonize space. The WWII campaign comes off like the tutorial scenarios, where scope is so limited that technology development is moot. Midway, Iwo Jima, and Guadalcanal are all here, sort of, but tactics generally take a backseat to meeting arbitrary objectives. The scripting throughout is overwrought and ham-fisted. The Asian/space campaign stumbles from Earth to Mars in outer space. Borrowing liberally from StarCraft, â€œplanetsâ€ (or asteroids, or whatever) are chunks of land surrounded by â€œspace,â€ which in turn is just water replaced by a black background. You get a few spaceships that follow the rock-paper-scissors formula of the naval vessels, a new death-ray howitzer, and a few bland unit upgrades, and thatâ€™s it. Carbon deposits replace trees; otherwise, itâ€™s the same old resource grab from Empire Earth.

In an unabashed attempt to bring the series a step closer to â€œreal-time Civilization,â€ the developers have added 23 civilization-specific powers: Ancient Greece gets flaming arrows, England gets exploration, Japan gets cyber-ninjas, and so on. Unfortunately, none of these abilities are used in the actual campaigns â€” theyâ€™re confined to multiplayer games â€” so youâ€™re left to ponder what the point was. The gameplay gets marginally better in skirmish and multiplayer modes, but can’t really match the oomph of the original. It just doesn’t have enough steam. 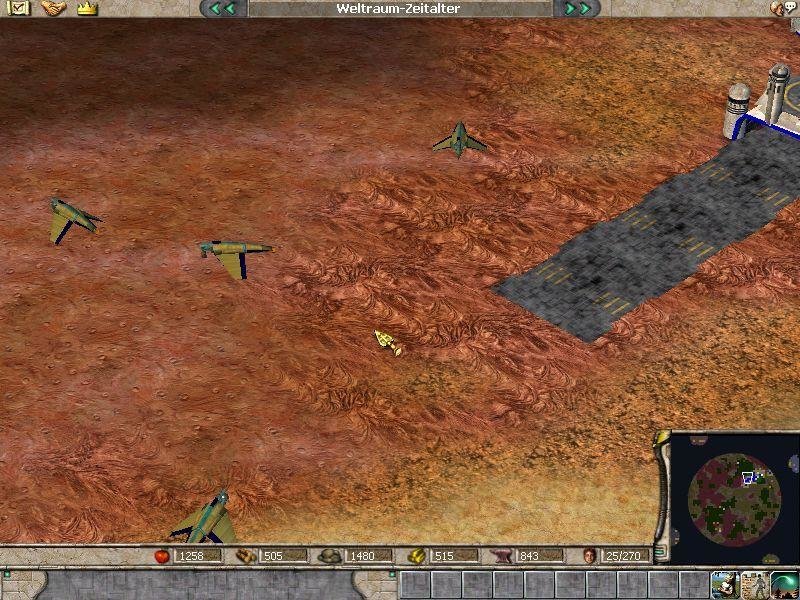 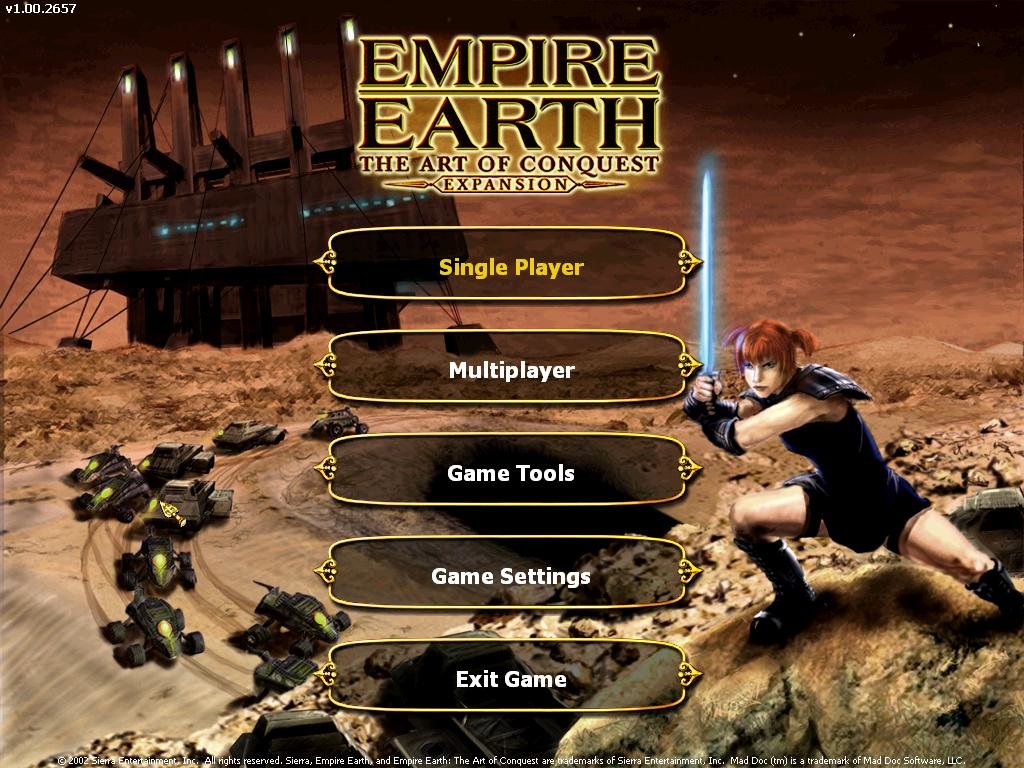