The Romans and Gauls are at it again.

Celtic Kings: Rage of War plays like a blend of Heroes of Might and Magic, Lords of the Realm, and Age of Empires. Not only is it three genres in one, but itâ€™s also really two games in one. The single-player game (â€œAdventureâ€ mode) tosses aside most of the dull micromanagement tasks associated with an RTS game, and instead lets you focus on hack-and-slash and role-playing elements. The multiplayer and skirmish modes are traditional RTS fare.

Celtic Kings is set during the time of the Roman invasion of Gaul. You play Larax, a peaceful Gallic tribesman who turns to savage revenge when raiders destroy his village. Your path to justice takes you across a lengthy main quest, with side trips for sub-quests. One mission may have you leading a vast army of warriors against a rival, while the next may have you direct a much smaller party in search of a particular item or NPC.

You gain experience points and level up, though you have no say in how the experience points are spent. But even so, the Adventure mode is engrossing and delightfully open-ended. Itâ€™s actually a cool innovation to play single-play without the tedious chores of needing to harvest resources and manually build up your army with each new map â€” typically, resources are provided for you and the strategy is how you spend them. In the multiplayer Strategic mode, you can play as either Romans or Gauls against a field of up to seven human or computer opponents, the latter of which can be given different playing â€œpersonalitiesâ€ ranging from hermitically defensive to chaotically aggressive. Now youâ€™ve got to tackle typical RTS duties such as raising and training units, hiring and developing heroes (very similar to Heroes of Might and Magic IV), finding powerful artifacts to aid your cause (Age of Empires, anyone?), and conquering strongholds and villages to add their resources to your growing empire.

Usual problems include the lack of variety between units: The unit roster is shallow and simply doesnâ€™t measure up to current RTS standards. A bigger technical glitch involves the game running with the screen upside-down. This is an odd problem experienced in Windows XP, but pressing Alt+Ctrl+Up fixes the issue.

Where Celtic Kings shines, however, is providing a huge number of units to play with – a total of 5000 per map, claim the developers. I never neared that number, but I did have hundreds of units engaged in melee combat with no slowdown whatsoever. The trouble becomes seeing what the heck is going on in the jumble of hacking limbs and flying arrows. 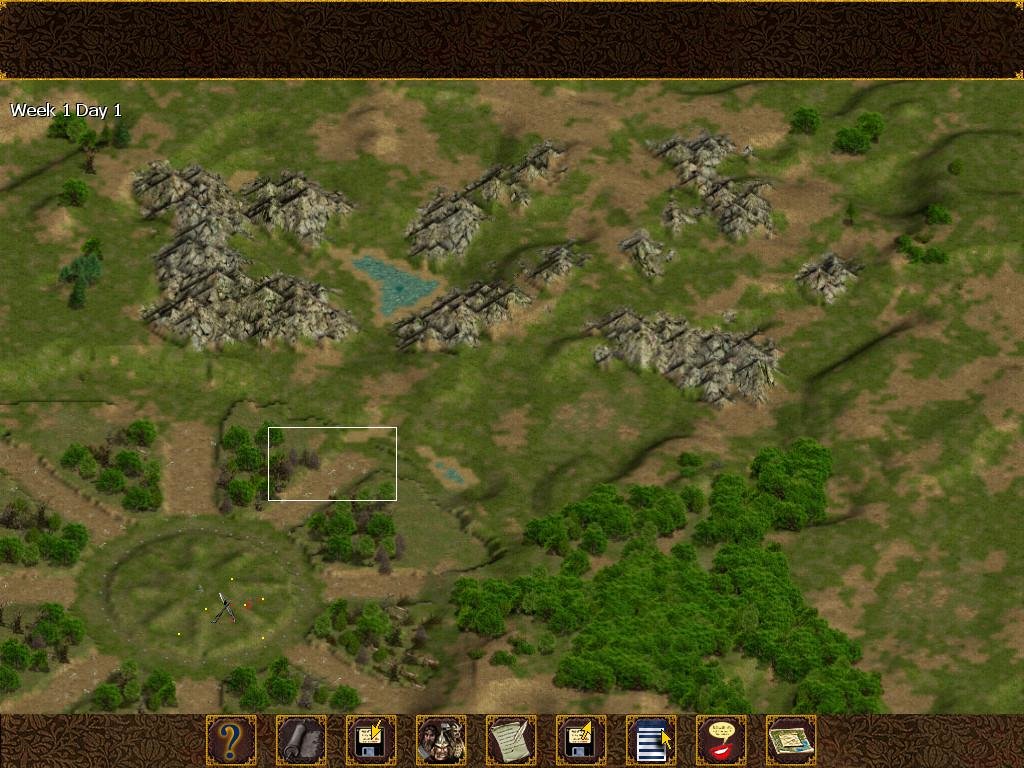