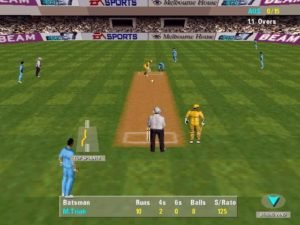 EA Sports and cricket. Not a likely match, is it? Matching one of the slowest paced, most genteel sports on earth with the gaming company best known for its adrenaline-fueled treatments of basketball and hockey would seems to be a bad recipe. And you know what? It is. Cricket 97 is a poor effort. It is a second rate title in almost every way – itâ€™s buggy, seems unfinished, features unresponsive controls, and simply doesnâ€™t replicate the real sport. Frustration sets in during the first innings and only the most patient gamer this side of Capetown will get through 50 overs more than a couple of times.

Cricket 97 is essentially the standard EA Sports formula applied to cricket. The game is arcade-oriented, meaning that you take to the pitch and control your bowlers and batsmen with a gamepad. You can apply spin, seam, and cut to each ball bowled, and direct batsmen to hit power strokes to any angle desired. As far as management goes, you can adjust your fielding formations, make substitutions, and select your captain, wicket keepers, and bowlers.

Gameplay is filled with frustrations, both major and minor. Computer-controlled bowlers cause a number of brief hesitations during their deliveries. Animations will typically “stick” three or four times both before the ball is released and while itâ€™s in mid-air, making proper batting a near impossibility. Gamepads are often unresponsive while both batting and bowling. Moving a batsman into position is a trial in frustration since the pad usually takes a moment or two to react to your thumb. When it finally does, youâ€™ve inevitably overcompensated and pushed too far, leaving your poor batsman unprepared for the strike. 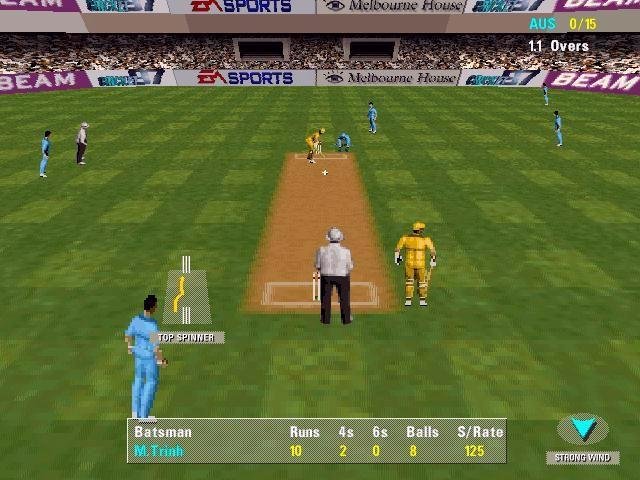 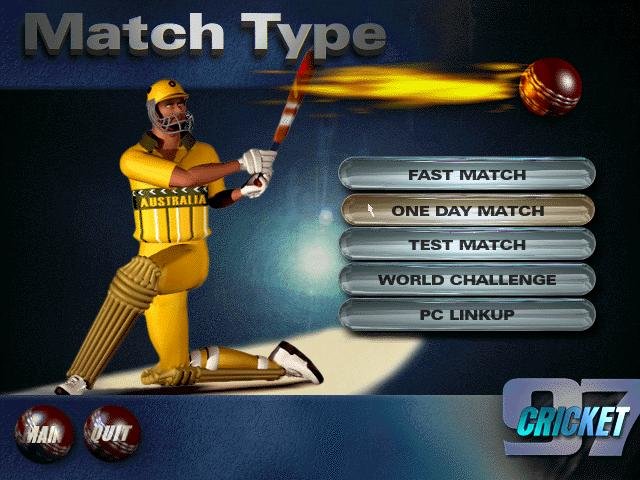 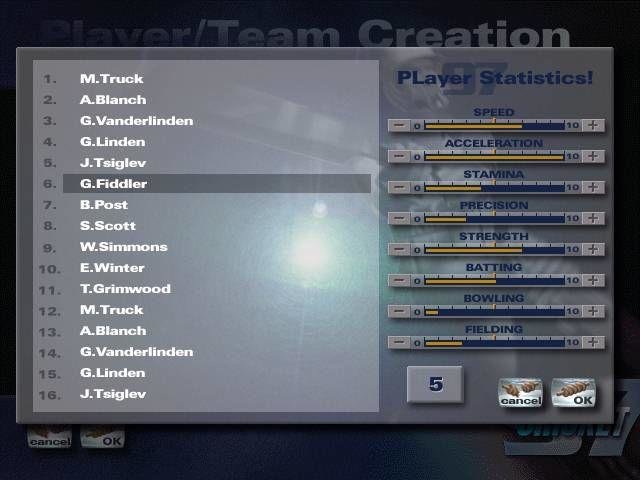 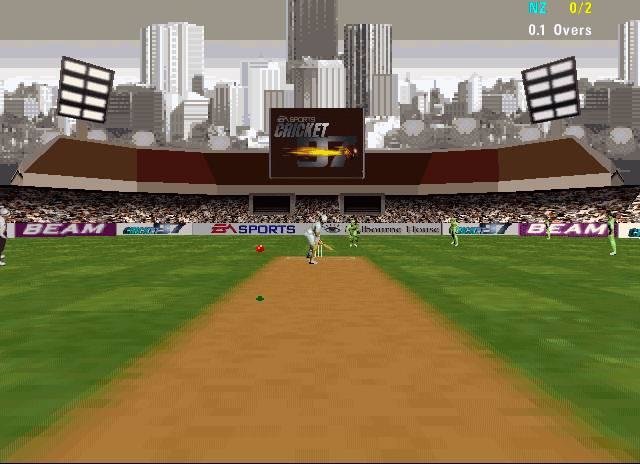 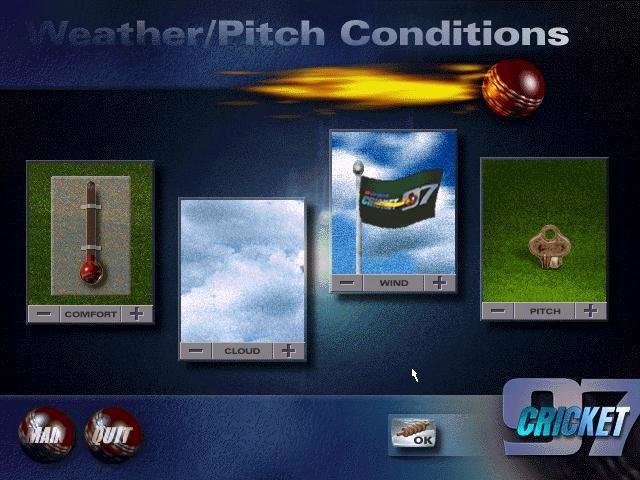