Sole Survivor, an online tactical game that uses the first C&C game engine, is likely the most obscure entry of the entire franchise. It’s not even playable today since it relied on the official Westwood servers for online games, and it doesn’t support LAN for local matches. The only way to play is through the included practice mode that pits you against the AI. Sole Survivor is a tactical game where you control but one character in RTS fashion minus all of the RTS mechanics (base-building, resource collecting). The gameplay is substantially different, although the graphics are generally identical to retro Command & Conquer. The one unit you have to control is drawn from a collection of C&C favorites: minigunners, hummers, tanks, rocket-launchers, recon bikes, and of course dinosaurs. Using a very simple point and click interface, players maneuver their unit around maps of various terrain types, collect power-ups, and attempt to kill the enemy.

There’s nothing earth-shaking here, simply a well-executed multiplayer implementation of deathmatch – Doom meets Command & Conquer, if you will. It’s like C&C, only not as complex. Also like Doom, but not quite as exciting. Is it great? Not exactly. With online play dead and no local multiplayer, it’s more of a lifeless curiosity than a serious iteration of a memorable game series. 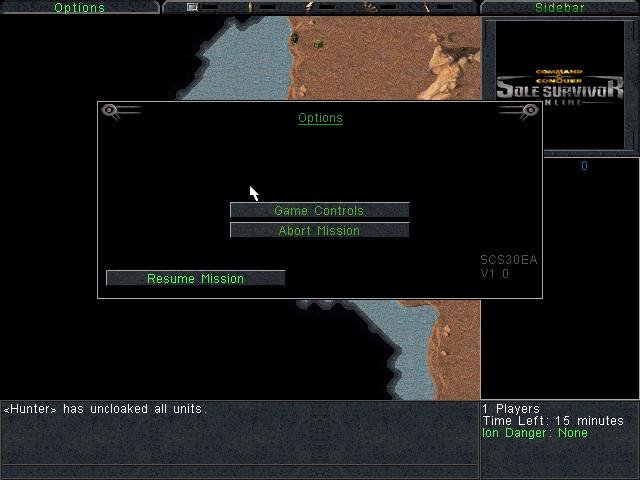 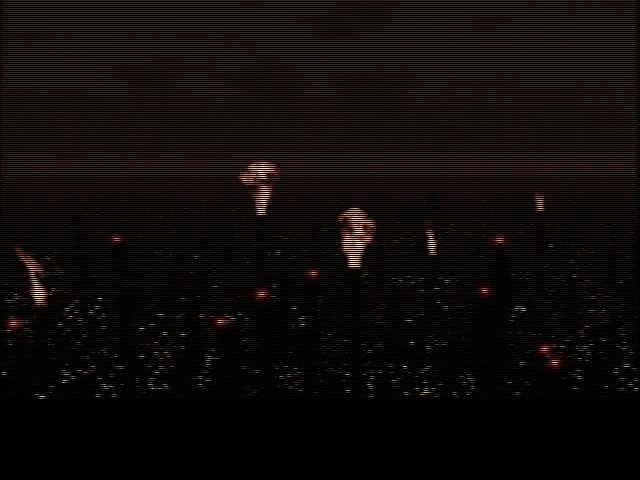