Legend has it this was supposed to be fun.

Stronghold Legends follows the mythological exploits of King Arthur, Nibelungen buddies Dietrich and Siegfried, and alleged vampire Vlad Dracul. Most of the Stronghold series had some footing in medieval history. It was all fictional, of course, but the warring kings, dukes and barons at least left open the possibility that it was based on some medieval power scuffle. Stronghold Legends goes full high fantasy with the plot, but that could give way to some interesting new gameplay. If only.

As in previous Stronghold games, you build defenses and defeat your enemies while keeping taxes low and food stocks high so that your peasants will keep the war machine grinding. Legendsâ€™ twist is that your archers and pikemen now fight alongside fantasy creatures like ice dragons and werewolves. Itâ€™s a departure from Legendsâ€™ historical predecessors, and the single-player campaigns take advantage of the opportunity to tell these three intriguing tales.

While campaigns in most strategy games are designed to teach you the basics gradually, Stronghold Legends campaigns are about furthering the narrative; there is little gameplay instruction beyond a few tips from the royal advisor and a description of newly available units and buildings on the mission briefing screen. Whatâ€™s more, the introduction of these new items is often arbitrary. For example, you first acquire the iron mine in a mission where you must repel invaders, but the mine is so far outside your castleâ€™s walls that it is effectively useless in achieving that objective. The scenarios are more puzzle-oriented than ever. Legends proves unfriendly in other areas, too. The tutorial teaches you only a fraction of the gameâ€™s concepts and, at one point, forces you to sit and watch your peasants collect wood. The interface is in desperate need of tool tips to make the myriad windows easier to understand and navigate. The lack of troop-level hotkeys makes it harder to command armies, as do several bugs: Double-clicking on one type of unit often selects all the members of another type; you can define groups, but some of your forces occasionally lose their binding and ignore your orders.

Legendsâ€™ main problem, though, is that itâ€™s bland, with neither of its constituent parts rising to the task. The simulation aspects, once the heart of the series, are confined to the sidelines. Constructing defenses is still crucial (and unwieldy when youâ€™re dealing with trees and other environmental obstacles, despite a 3D camera and an optional top-down view). But popularity and peasant management take such a backseat to combat that they feel superfluous.

Youâ€™d expect, then, that the RTS elements would be stronger, but the strategic possibilities implied by the large amount of exotic unitsâ€”heroes with special powers, faction-specific creatures, and colossal siege equipmentâ€”are belied by poor control, deficient pathfinding, and weak AI. Soldiers will often stand idly next to breached walls or slowly stroll by their countrymen being slaughtered. Formations are undercut by the strange way in which troops move to their positions, resulting in archersâ€™ being momentarily vulnerable on the front line.

There is no way to keep archers from firing on enemies that are in range, which can lead to a mauling for which you werenâ€™t yet prepared. And, while you can identify individual units for your troops to assault, battles devolve into such a visual mishmash of friendly and enemy soldiers that itâ€™s nigh on impossible to target anything smaller than a frost giant. With neither satisfying combat nor decent city building, Legends offers little redemption for an already tired series. 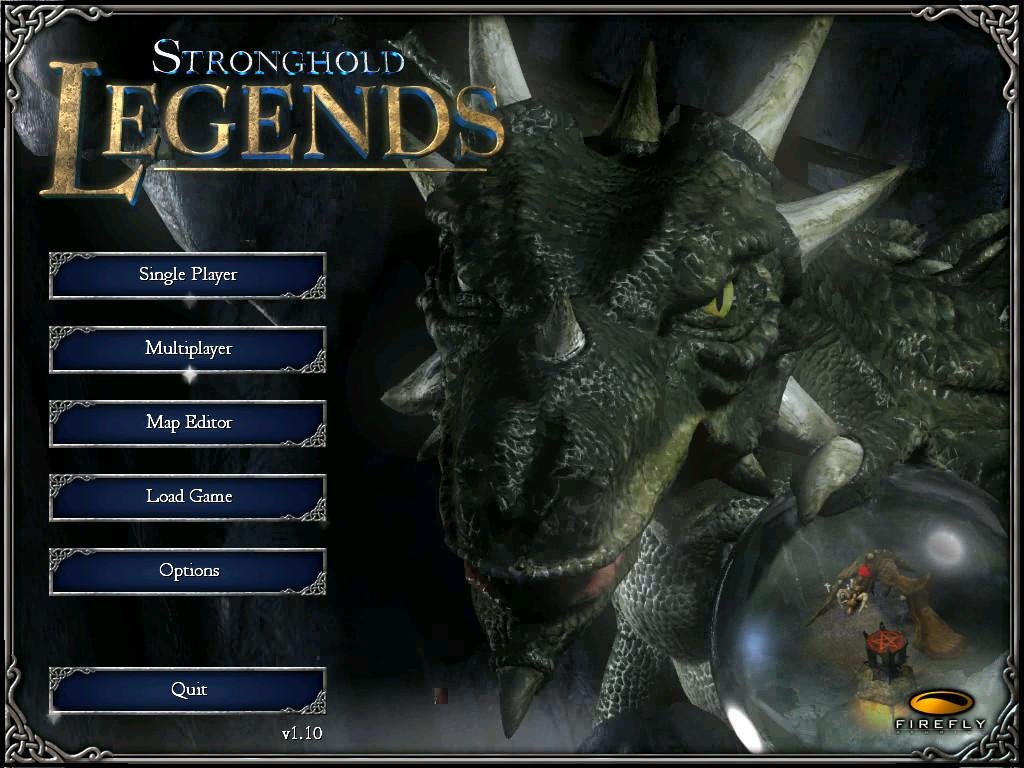