Star Command: Revolution is yet another one of the many Command & Conquer clones and popped up after that game became so wildly successful. Star Command makes some attempts, and has some good design ideas, but in the end fails because of a major flaw. The game universe is not outstandingly original: four races discover a new form of powerful energy and suddenly fall to warring amongst themselves, a mysterious Overlord comes in to scarf up the pieces, and you lead the unified underdog Star Command, whose goal is to regain control of the four peoples, stop their warfare, and unite against the Overlord. You start by high-jacking one of his motherships, and fight from there. 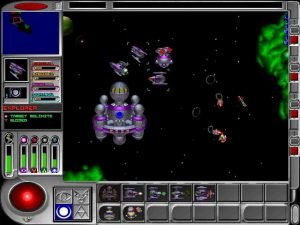 While set in space, the gameplay feels more like combat in a cave system (youâ€™re hemmed in by many asteroid clusters, which form chambers and tunnels in space). Your ships maneuver on the now familiar two-dimensional plane; in fact, if you shut out the stars in the background, the visuals remind one a lot of Warcraft 2. You start out with a simple human base, some human ships, and the stolen mothership. The mothership is key in this game: it collects resources, conducts research, and builds new buildings; lose the mothership and the game is over.

Research is automatic, and somewhat random; a mothership must be next to a university structure to conduct it, which requires something of a choice on your part: do I research at my base, collect resources, or lead my fleet into new areas (and perhaps build a new university on the frontier)? Once all of your raceâ€™s ships and structures are researched you move on to the next race, and the next.

The campaign structure starts out seeming quite unique but ends up damaging the game terribly. Instead of the linear missions all-too typical in this kind of game, each mission represents a sector on a larger map. You move between missions using portals, but the catch is that only your mothership can make the transit, not the fleets youâ€™ve built, nor any of your structures. Because of this, you must often build up new bases and fleets on the resources you collect or bring with you. The fatal flaw is that you must be very careful about resource utilization; you can use too much of something in one mission, only to discover your error hours and many sectors later.

Without that certain bit you canâ€™t complete the game, and because the game only allows one save (and itâ€™s automatic; it only happens when you go through a portal), you may have to start completely over again, hoping against hope that you donâ€™t make a similar mistake elsewhere in the campaign. While this try-fail-restart cycle is familiar and acceptable to action gamers, it has no place in a strategy game.

Individually, the missions can be somewhat amusing; while the combat tends to become a dogfight with no strategizing, building up your forces and moving in is entertainingâ€¦ at least until you discover that you have to restart the game because you just donâ€™t have enough solinite to build a lousy base and a handful of defensive ships. 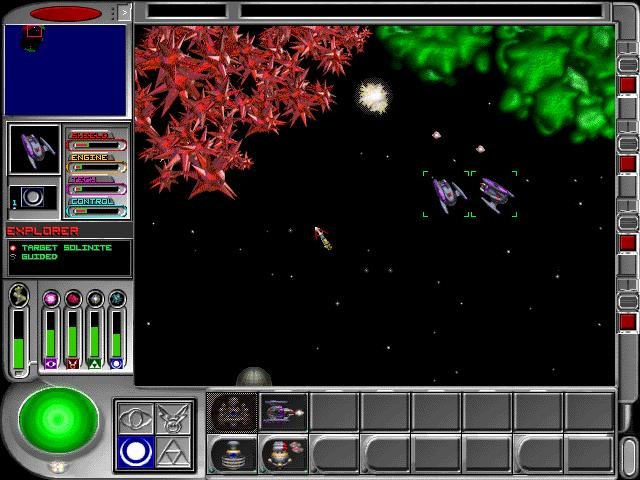 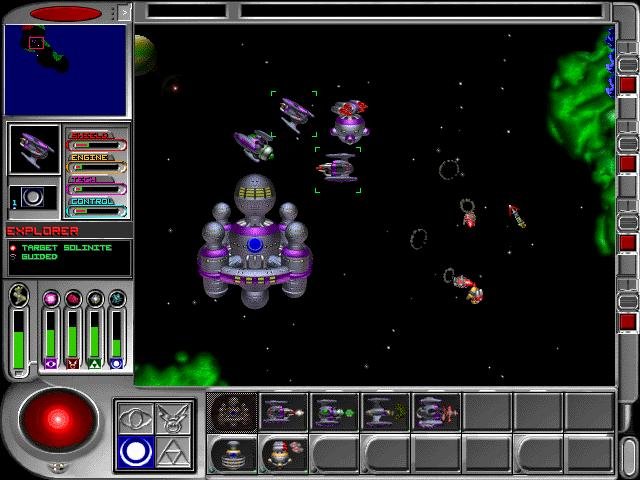 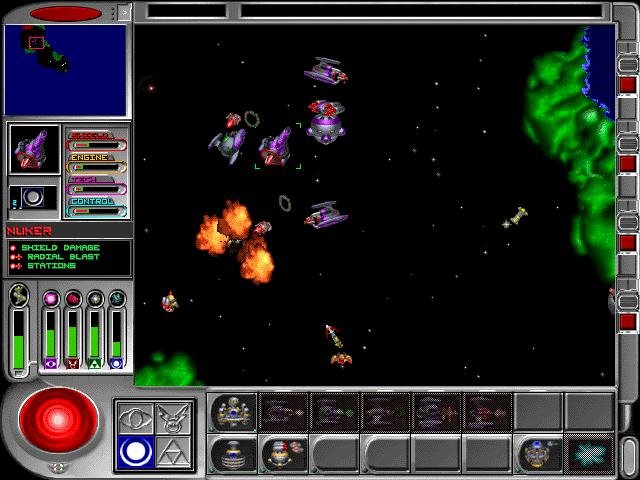 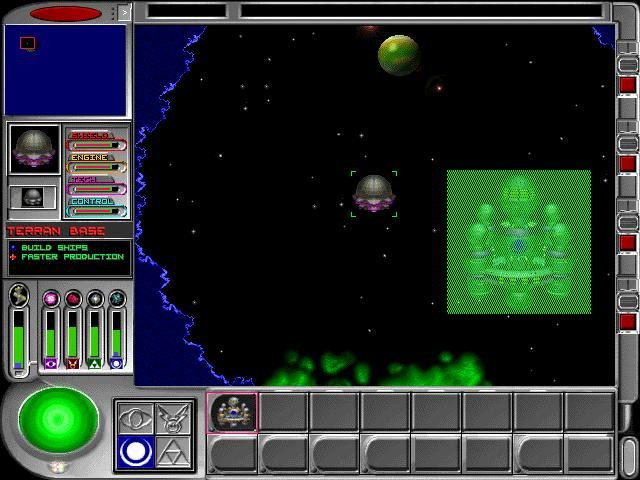 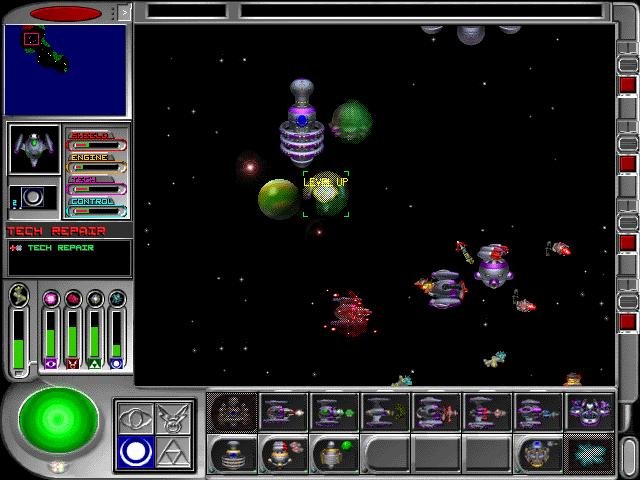