Shortly after the original Panzer General stormed onto the wargaming landscape with its friendly, approachable design, SSI labored hard to turn the success of one game into five. However, the steady march of me-too games based on the Panzer General formula often betrayed the original gameâ€™s casual appeal and authenticity with questionable designs. Luckily, the sequel to Panzer General, Panzer General 2, redeemed SSI with a renewed sense of vigor, and also created the template for People’s General.

Taking its inspiration from the break-up of the Soviet Union, the increase in military capability recently shown by the Peopleâ€™s Republic of China, and the very real possibility of conflict over Taiwan, Peopleâ€™s General II revives the ancient Western fear of a mass conflict in Asia. You can play as the Chinese or NATO, which result in very different styles of play. There are two huge campaigns and three smaller ones. If you want self-contained battles, rather than campaigns, the scenario builder does a solid job of showing you how to set them up.

Combat rages across the length and breadth of Asia. There are units from a dozen nations, so you have the choice of sticking with tried-and-true U.S. weapons, or mixing French, British, and German units. From time to time, successful commanders are given prototypes of near-future weapons to play with, such as the “Schwarzkopf” tank. Firing ranges are, of course, considerably greater than those of the WWII-era hardware found in Panzer General II. The U.S. mobile rocket launchers, for example, can reach targets 10 hexes away, but they can only fire three salvos before you have to reload them, and theyâ€™re highly vulnerable to air strikes. Prestige is still the medium of currency for upgrading and purchasing better units. For extra points, you can now purchase veteran or elite units straight from the depot. You can also purchase special abilities for any unit. These might include bridging capability, limited stealth, extra-long recon range, added points for anti-tank or anti-aircraft defense, and shoot-and-scoot for your artillery. Each of these extras depletes your prestige points, but judicious investments can pay crucial dividends in combat.

Every gameplay element in People’s General is nicely balanced against every other element. Thereâ€™s even a truck-like support unit that allows you to deploy newly purchased units anywhere within one hex of its location, rather than having to start them out in the original shaded deployment hexes. A minor feature, perhaps, but under the right circumstances, it can contribute a lot to your operationsâ€™ momentum. With its vast attention to detail and great hex wargaming, People’s General makes great use of the legacy Panzer General 2 engine. 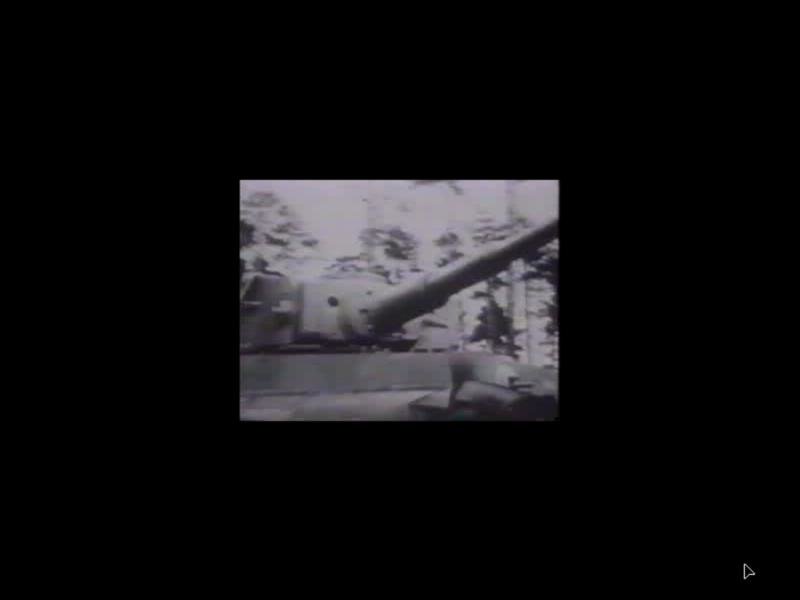 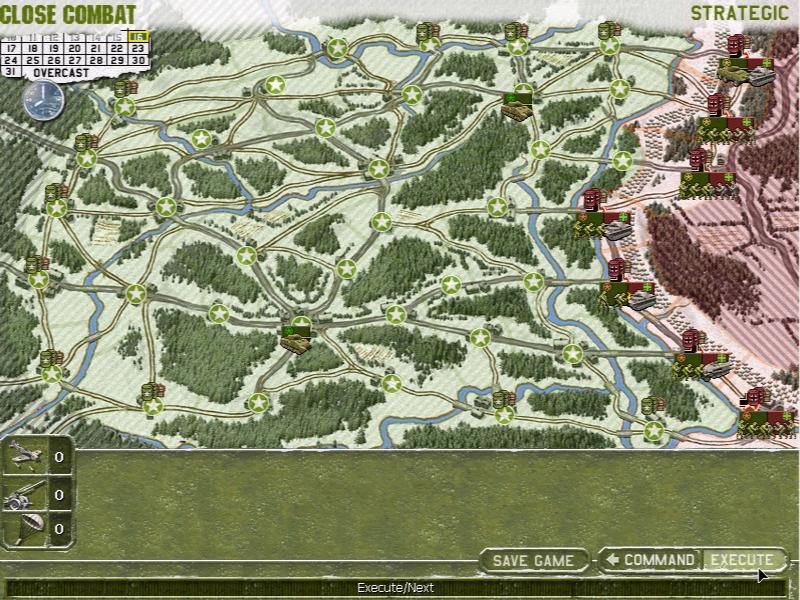