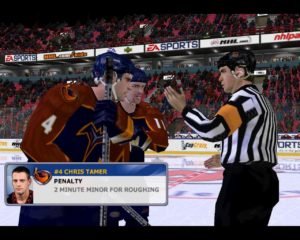 Only marginal improvements this season.

NHL 2001 caught many hardcore hockey fans off guard as it was a gigantic leap forward for the franchise. NHL 2002, unfortunately, seems merely content on providing window dressing. The defensive AI is similar to that in NHL 2001. The defenders aren’t precisely brain dead, but they position themselves time and time again so far out of space that it makes it impossible for them to properly defend. This leads to a frustrating number of breakaways.

The offensive AI is similar, too. The computer doesn’t struggle to score; with the amount of two-on-one breakaways it’s a matter of cause and effect. The problem is that the computer is always in a panic with the puck. It rushes the net in an attempt to score as quickly as possible; fans of previous editions should be all too familiar with this standard computer tactic. The game still offers a ten season limit to franchise mode. In fact, the career aspects of the game are practically the same as they were before.

New features are mostly window dressing. The new “Game Story” is more or less a new way of showing replays of plays that you just saw. NHL cards, similar those in EA’s Madden series, make their debut this year. The new slow-motion replays of big hits and saves are highly annoying because they interrupt the flow of the game. This is hockey, and pausing the action to show a hit into the boards does nothing more than slow things down. At least this feature can be turned off. 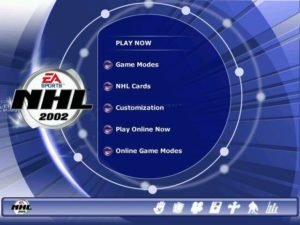 These issues aside, there are improvements that help make it a more enjoyable game. You now have the ability to hold the puck on the stick when performing a deke at the goalie. A bad stick handler struggles with this, but a good scorer is deadly. Saucer passes (passes that are airborne) are also a nice addition, as are poke checks. Defenders actually score this year, which makes players such as Lidstrom more effective. Technically speaking, this is a better game than last year, but it’s altogether not as superior as NHL 2001 during its release. Instead, it only offers marginal improvements for the series. 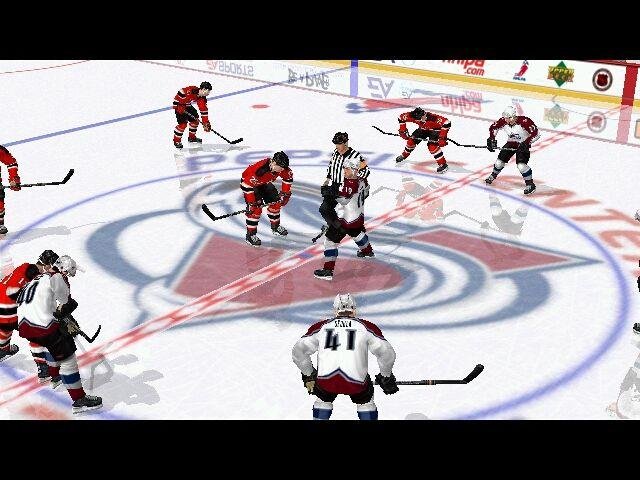