Welcome to an alternate fantasy universe in which America was never discovered and magic replaced technological advancement. A continent-wide spell that cured the Black Plague in 1340 had the side effect of creating an evil Fog that encompasses all but a few cities on the edge of Europe. As an Inquisitor for the Catholic Church, youâ€™re sent to investigate a group called the Harvesters, who threaten to break the continentâ€™s remaining defenses against the Fog.

Landing somewhere between Morrowind and Arx Fatalis in RPG style, Mistmare has story in spades and some gorgeous graphics to boot. Unfortunately, the Mistmare is littered with scripting bugs. Fight the foozle before youâ€™ve talked to Joe, and he wonâ€™t show up later; steal the shiny ring, and Pete will refuse to talk to you. Most of these glitches only restrict you from gaining cool items, but at least one can kill your progress, forcing you to restart that segment of the game in the hope that the bug wonâ€™t hit a second time.

Mistmare is pretty innovative in its handling of player death. Thereâ€™s no penalty for resurrecting, although youâ€™ll show up at the last safe location instead of where you just died. You can opt to respawn where you died, but it costs you game time (more on that in a minute). Or you can choose to respawn at the entrance to the location where you died, but with the enemies brought down a notch in difficulty.

The interface functions in Mistmare also show imagination, and to good effect. By pressing the Tab key, you can cycle through three movement options, including first- and third-person perspectives. You can cycle spell schools using the function keys, although a click-and-drag strip of oft-used spells would have been handier in the thick of combat. 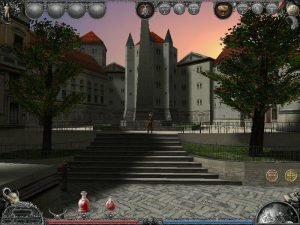 You have a set amount of days in which to complete a segment of the main story for each city, during which time you can train and take sub-quests. Once youâ€™ve used up those days, the game will â€œtime lock,â€ and youâ€™ll have to move the main plot forward to get more â€œfreeâ€ time. Sometimes story elements wonâ€™t be available until youâ€™ve spent a few days wandering around, but the journal and quest log do a good job of keeping you oriented. Mistmare has some truly wonderful landscapes and monsters, but it’s also a game released far too early. 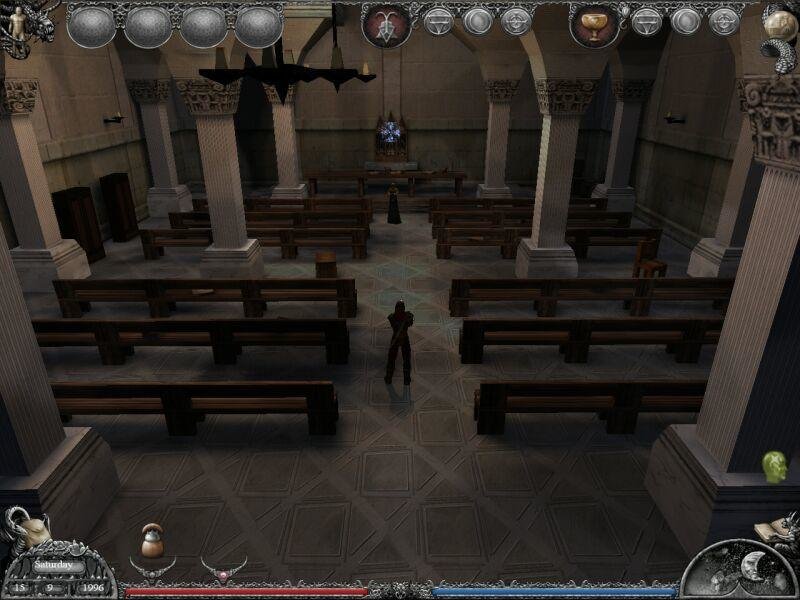 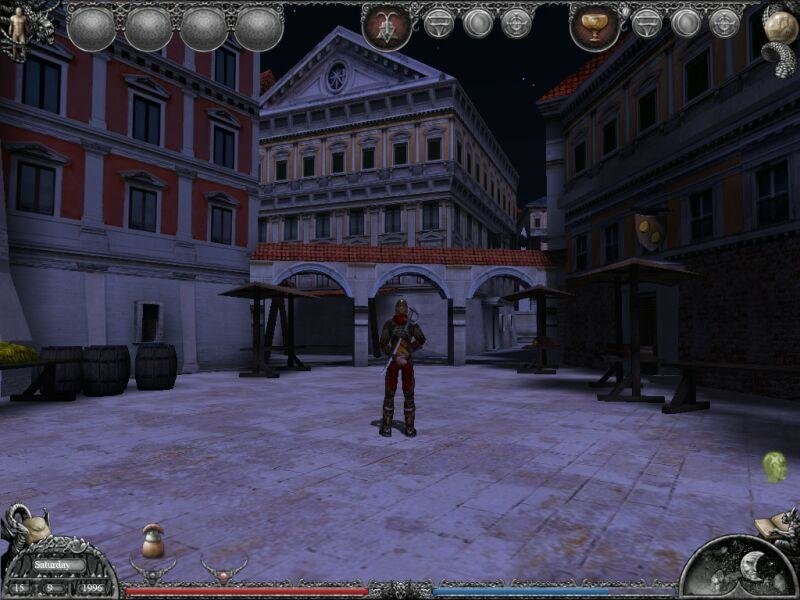 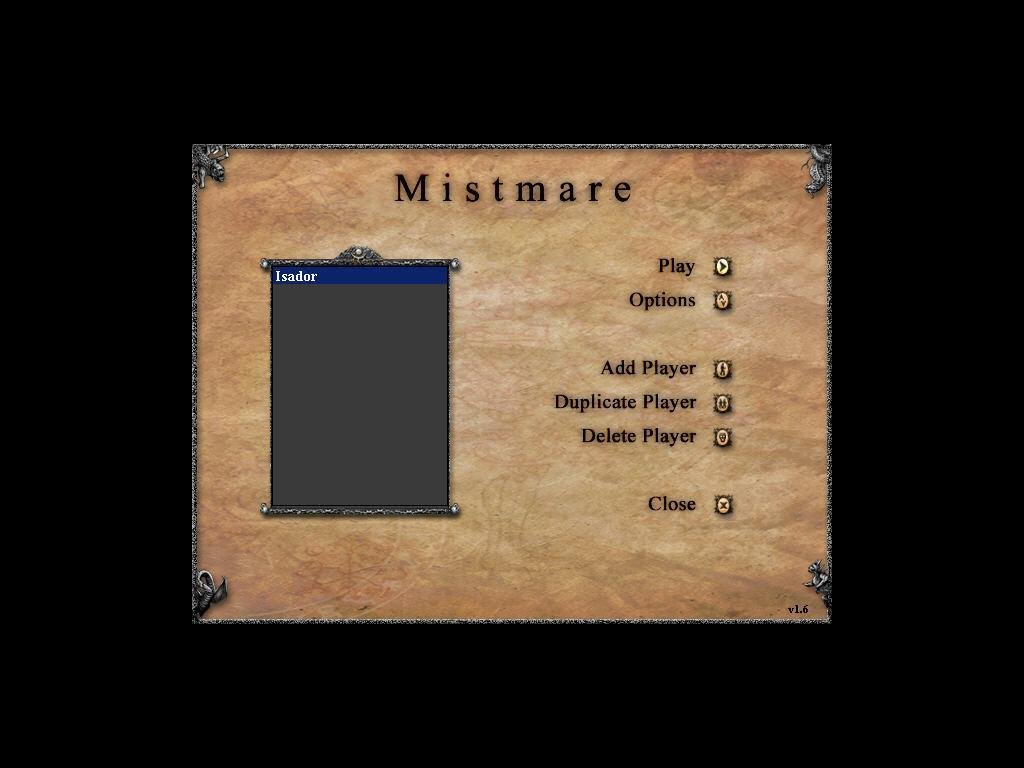 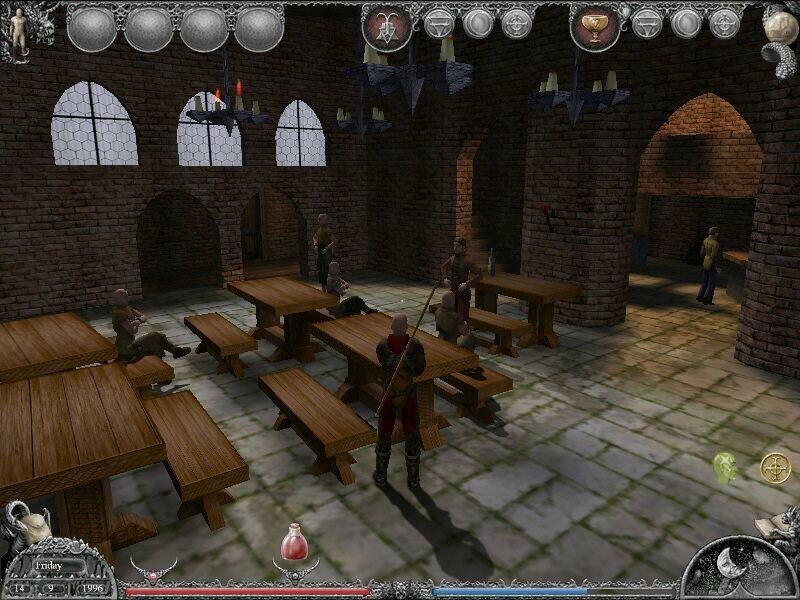 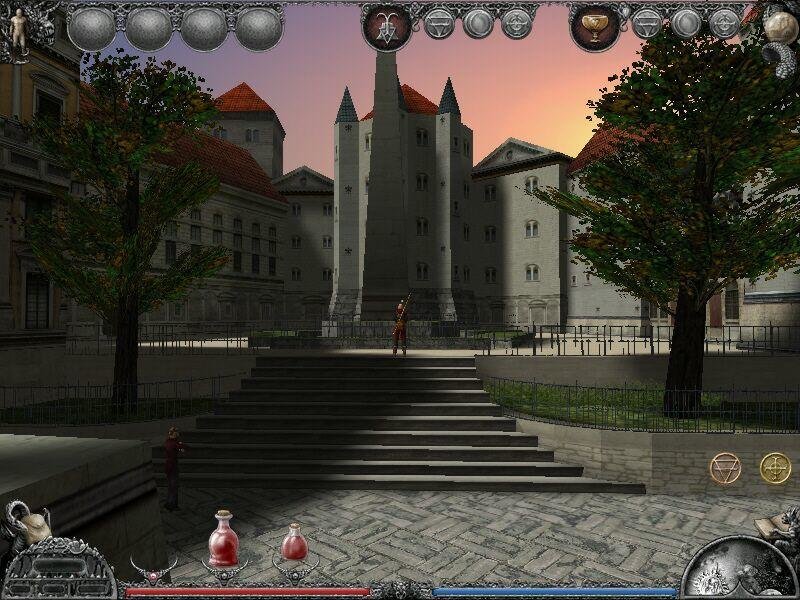