GT Racing 97 is a game whose visual style will remind you of the old Test Drive games or the original Need for Speed. Running under DOS, the arcade racer includes fictional cars with the expected trade-offs between speed, acceleration and handling. 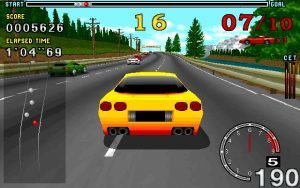 When starting the game for the first time you can take part in a training or start in a championship. The practice will be done on one of the two initially available tracks, with new tracks eventually getting unlocked as you progress. Championships consists of a number of races in different countries with various themes (forest, winter, dry land, etc.). The action is typical of a budget racer, with little customization options and simplified AI behavior. And don’t expect any trademarked cars or courses, since all of the cars include fake brands like “Hurricane” or “Predator”. 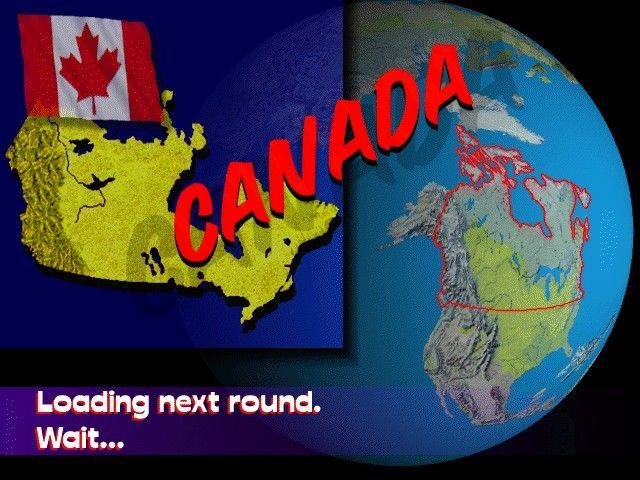 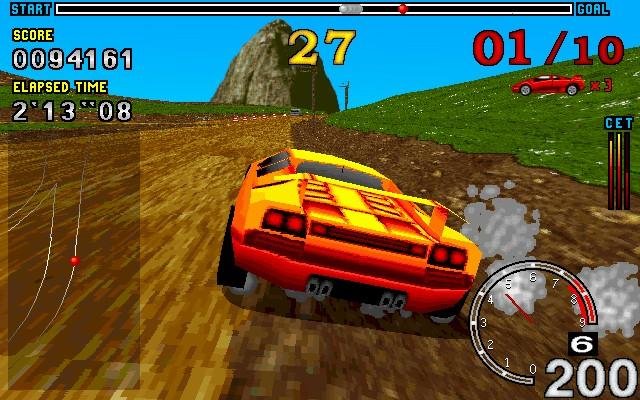 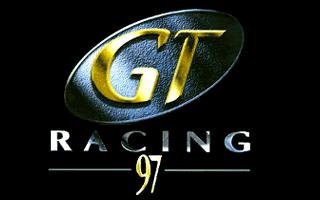 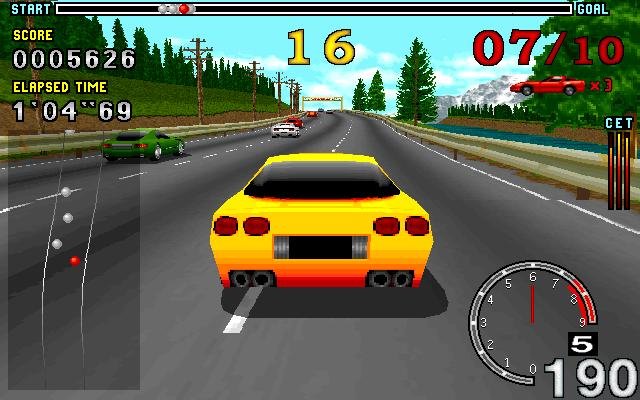