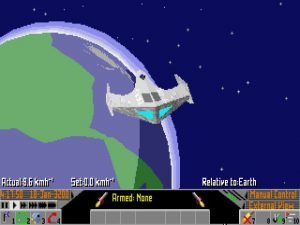 Youâ€™ll probably hate Elite 2 when first playing it, only to find the quality of the game underneath has possessed you while you were moaning about its presentation, and youâ€™ll end up loving it to bits. But the memory of that initial hatred never quite goes away. With its predecessor, Elite, it was love at first sight. Every avid Elite fan will clearly remember the day they first saw it. It was unlike anything seen before, and the original game shifted some 750,000 units worldwide.

Perhaps itâ€™s true that you can only fall in love once, but the sequel simply lacks the thrill of its grandparent; itâ€™s lost the â€˜must playâ€™ impact that put Elite way ahead of the competition, even before you got into it and realised how deep and involving it was. Weâ€™ve seen so many quality games come and go in the intervening nine years that Frontier just doesnâ€™t seem to be pushing back any boundaries, as its name would seem to imply.

The good news with Elite 2 is that it has a lot of virtual real estate, and you can engage in a thinned down though still interesting process of space combat and trade. You have a ship and limited funds, and nowhere to go but out into space. Trade, fight, hunt criminals, work for the various governments, anything goes. There are few, if any, limits on what you can do or where you can go. And Frontier’s universe (with approx. 100,000,000,000 planets and moons) is so big you’ll never see the end of it. 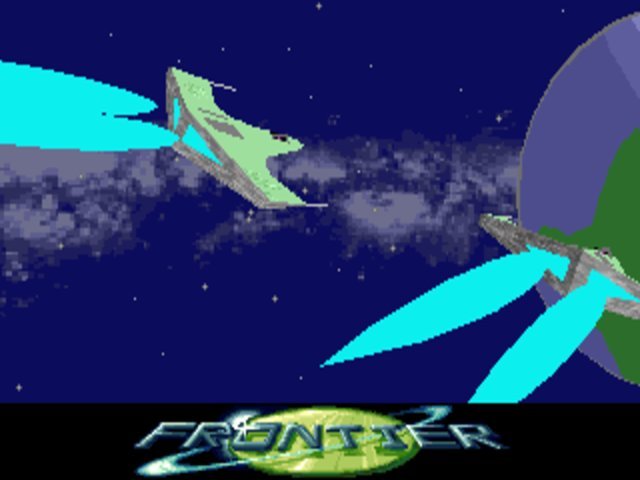