Sega of America, the company behind the once-mighty Genesis 16-bit game machine, is getting into PC publishing. Now that the Genesis has been surpassed by new, more powerful game machines — and since Segaâ€™s own next-generation Saturn machine probably wonâ€™t be the success the Genesis was — Sega is looking to hedge its bets by bringing some its more popular videogame software to the PC. And in the case of Ecco, thatâ€™s pretty good news for us computer gamers. 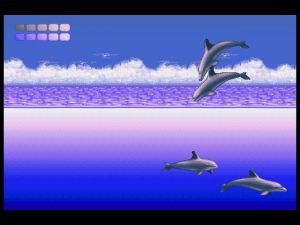 Ecco is noteworthy on a number of levels, but most obviously for its odd subject matter and main character. You play as Ecco, a dolphin who finds himself alone and facing a great mystery after a strange storm sucks the other members of his pod up into the sky. The game story is told in little snippets of dialog, elicited when Ecco uses his sonar on the other dolphins, whales, and strange crystals he finds during his journey. Eccoâ€™s sonar has other uses, too; if he launches a blast of sound and then waits for it to return to him, you get an area map of your surroundings.

It really is fun to play as a dolphin, if for no other reason than novelty. But actually controlling a dolphin can take getting used to. For example, there are a number of puzzles in the game that require you to use rocks or giant shells to smash barriers; since you donâ€™t have hands, youâ€™ll have to nudge these around with your snout, and getting used to the precise motions required can be very frustrating.

One other problem is that the gameâ€™s graphics arenâ€™t anything to write home about. No attempt was made at sprucing them up for Windows, and as a result the game just looks dated. Still, Ecco is entertaining and novel, and once you do get the hang of playing as a dolphin youâ€™ll be rewarded with good, solid arcade gaming. Itâ€™s not ground-breaking stuff, but it is a lot of fun. 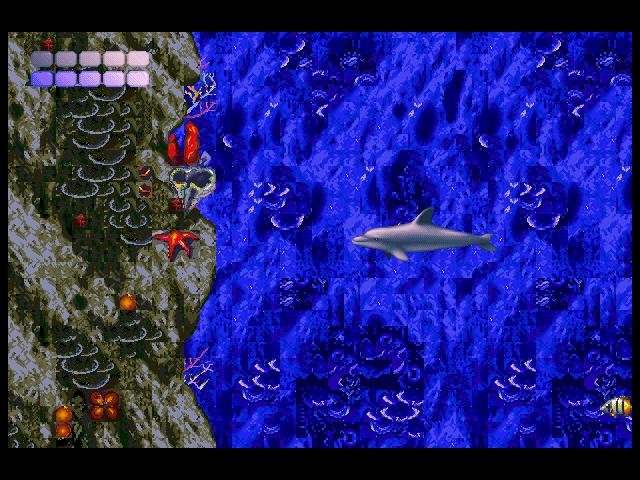 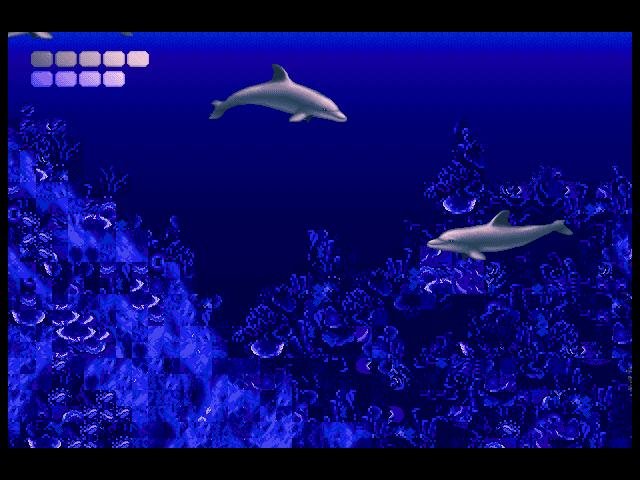 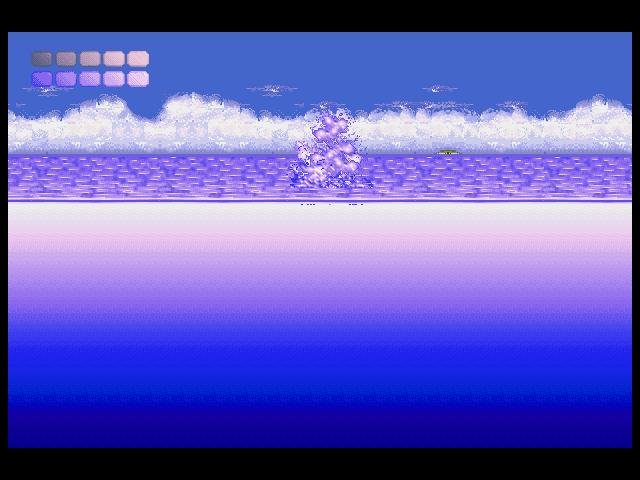 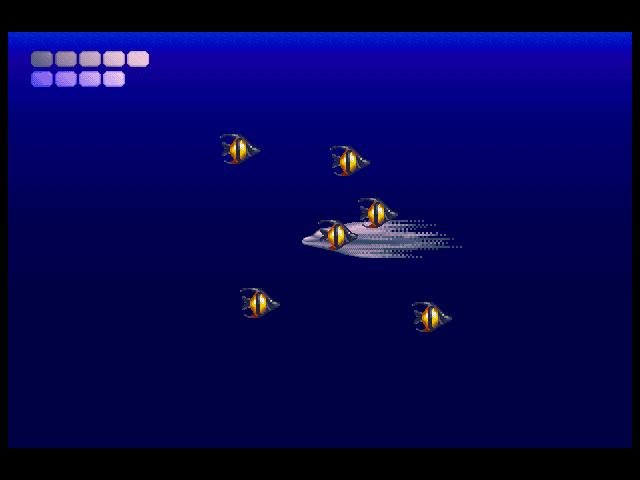 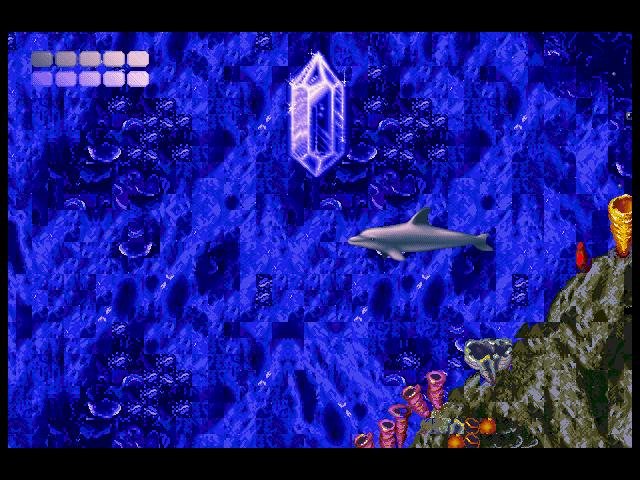 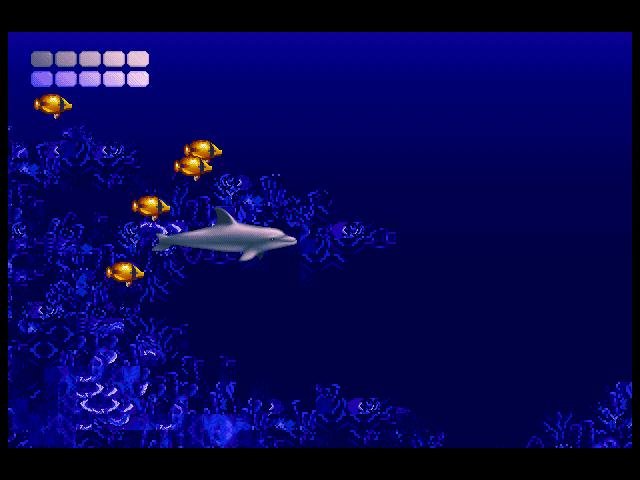