Origin had a long history of producing games that were both spectacular and unusual, and their reputation holds true with CyberMage, their very own Doom clone. CyberMage casts the gamer as a near-future super-hero, brought to life to fight a comic-book bad-guy called NeCrom and his armies. Seems an alien race gave NeCrom the powers of darklight, a mystical energy of great destructive potential, and now heâ€™s out of control. Your task, of course, is to master the powers of darklight (along with a huge and varied arsenal of futuristic weapons) and stop NeCrom.

You do that by battling your way through ten levels, each with a distinct goal, as in Dark Forces. Youâ€™re not just scrambling from one end of a maze to another, looking for the button marked “Exit” — in one level, youâ€™ve got to raise enough cash to enter a fight-to-the-death in the Arena; in another, youâ€™re rescuing an army of captured comrades from a crooked police force under NeCromâ€™s control. All the levels have a distinctive look and atmosphere.

On each level, you blast away at plenty of bad guys, but youâ€™ve also got to solve a number of puzzles and get information from friendly characters you meet. Being a shooter, CyberMage doesnâ€™t have quite the depth of story youâ€™d find in a straightforward adventure – your interaction with the other characters always amounts to just listening while they talk, but itâ€™s encouraging to find a DOS action game that doesn’t involve just shooting your way through each problem.

This interaction does occasionally become problematic, though — the speeches your allies make are frequently long-winded, and the action continues around you. It can be frustrating, trying to stay alive and keep the enemy at bay while your old buddy Pawn rattles on about your next mission, oblivious to the carnage around him. By the time you face NeCrom on his own turf (in a satisfying, drawn-out showdown thatâ€™s very evocative of the gameâ€™s comic-hero inspiration), you will have driven at least two heavy tanks and one stolen police hovercar, and racked up about as many kills as you did in Doom, Doom II or any of its countless clones. Ultimately, CyberMage is an effective blend of gaming genres – one part RPG and two parts traditional first-person shooter. This combination, along with the game’s crisp and shiny graphics, make it a good gaming experience. 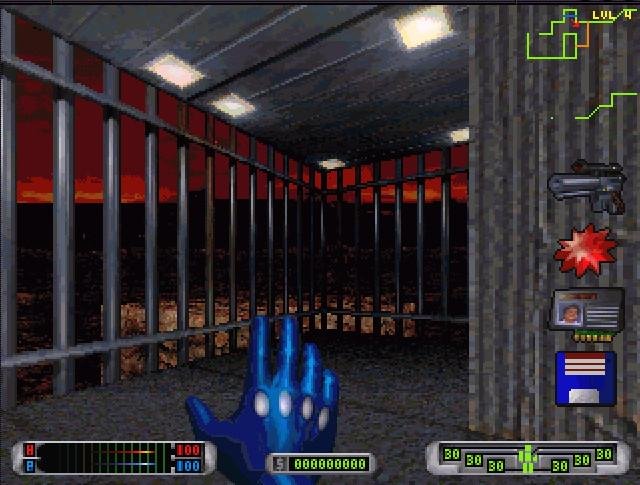 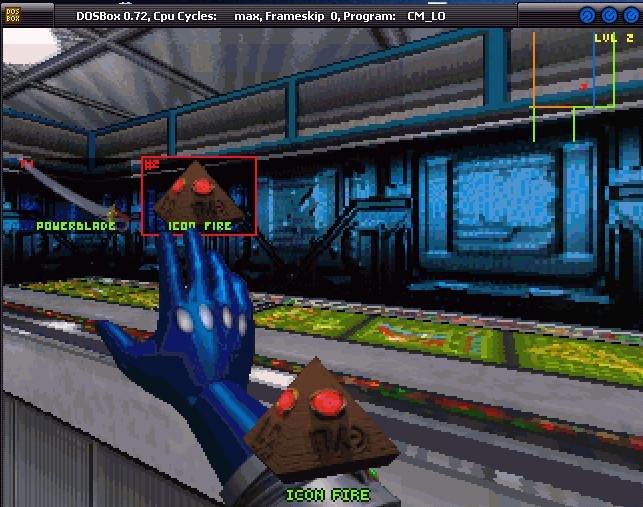