Phasing out the old. Sort of.

Codename Panzers was a well-executed, content-rich strategy title that got somewhat overrun in the tank-rush of major releases at the time. Its successor, Phase Two, presents different Anglo-American/German fronts in WWII as experienced by a cast of new characters, and promises to round out the package with even more story, a more gamer-friendly approach, an increased focus on tactics, and even some polished-up voice-acting to improve the gameâ€™s dramatic presentation.

By its very nature, Phase Two attempts to sidestep some of the traditional â€œissuesâ€ with RTS games; namely, the tendency to devolve into episodes of tedious rounds of laborious, uneventful base-building followed by mass-production rushes that have little to do with strategy. The game equips desktop commanders with a finite, pre-defined force whose units are carried over from mission to mission (or not, depending on how well you do). No abstracted resource-gathering. No silly insta-bases. No comforting, portable military/industrial complex to encourage the bad strategy of thoughtless rushes. Just the reinforcements and/or replacement units that only a careful, shrewd commander should expect to support a hard-fought campaign between battles.

Phase Two takes a game like Command and Conquer and adds tons of little features. Gameplay wise, it feels more like a squad game than an RTS sometimes. Your units come in small groups, like in Battle for Middle Earth. Rather than just having soldiers which have a single weapon, one cool feature of Panzers is the fact that if you have a group of machine-gunners, you can equip grenades to them to allow them to attack artillery.

Phase Two recognizes that armored units are not a mere collection of straightforward hit-points, but rough war machines. With better armor in some places than in others, each potential targetâ€™s position/facing is an important concern. Also, the attackerâ€™s hardware must be appropriate for his target; a bunch of riflemen chipping away at a thick-hide tank arenâ€™t going to accomplish much of anything, regardless of how long they concentrate their ineffectual small-arms fire. Amen to that. Another nice detail is the addition of vehicle headlights, a sort of double-edged saber; units with their headlights on can obviously see better in low-light conditionsâ€¦ at the obvious cost of broadcasting their approach in the visible spectrum to their enemies. Visually, itâ€™s a box of welcome eye-candy; fully 3D tanks, trucks, transports and troops prowl the desert wastes, while aircraft dramatically circle, attack and occasionally spiral in for a crash landing. Take out a tank, and the crew will bail; theyâ€™ll be less than ideal as sudden by-proxy â€œinfantry,â€ of courseâ€¦ but if they can locate and man a currently-abandoned armor unit somewhere on the map, theyâ€™re back in business.

Italian and Yugoslavian campaigns will be included, in addition to the ones for the Brits and Americans, and you can expect to encounter a few familiar faces from the first game. Panzers: Phase Two not only looks promising but more polished all around, with appeal for an even broader audience. 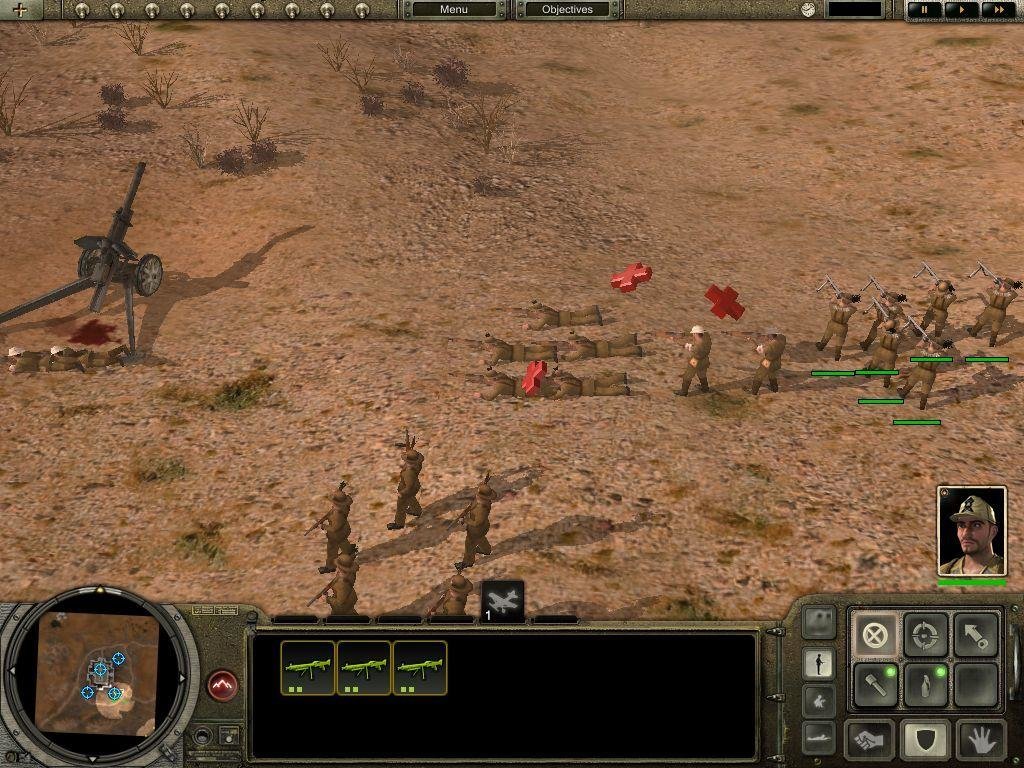 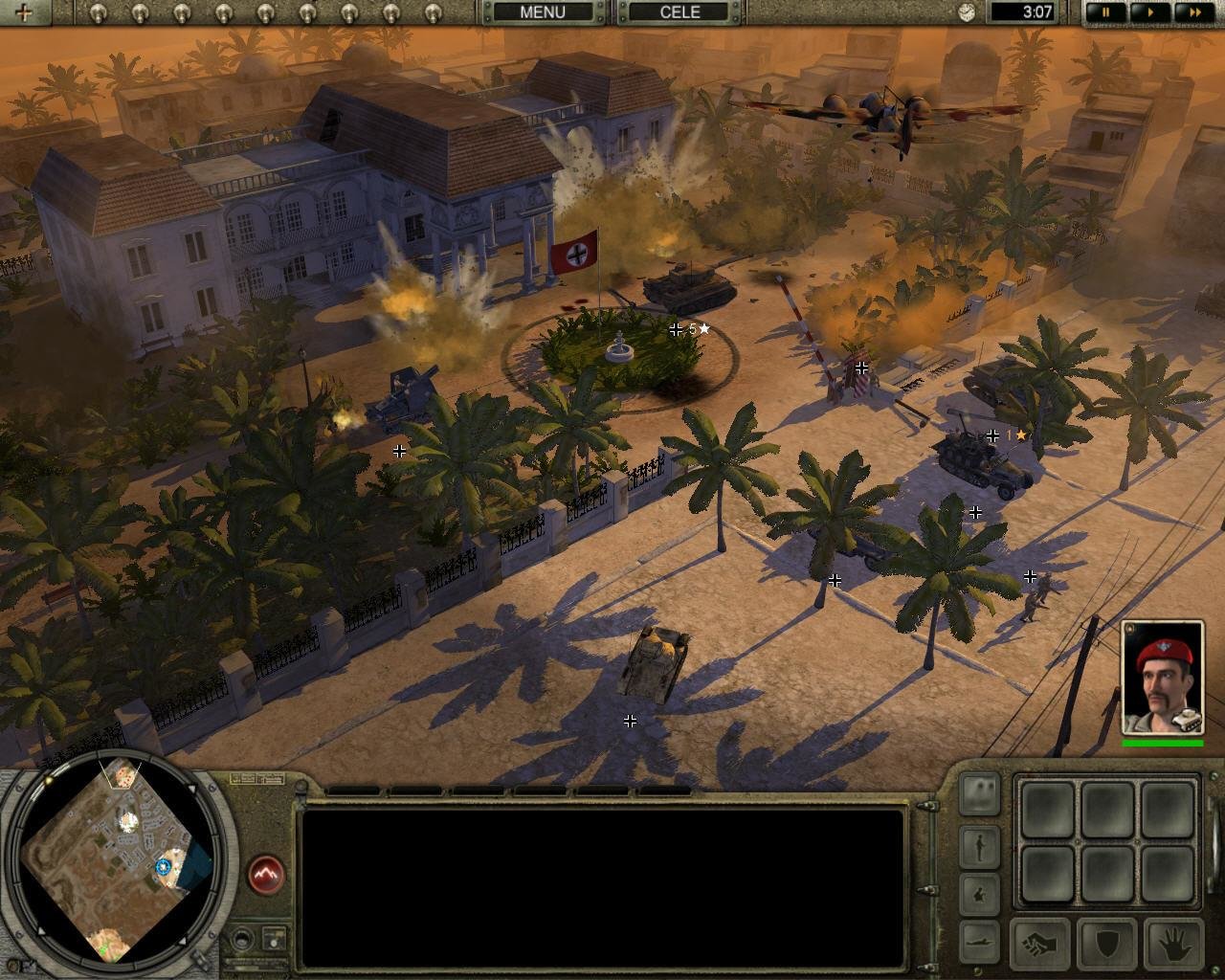