Dissolution is the second official mission pack for Quake and a direct sequel to Scourge of Armagon. It was developed by Rogue Entertainment and was recently included in id’s Quake Collection package on Steam. 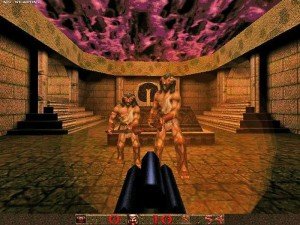 Rogue didn’t reinvent the wheel with this one but did manage to get numerous things right. Two episodes are presented here, one covering familiar territory through dilapidated castles and dungeons while a second half has a ‘back in time’ theme to it, with ancient temples, pyramids and tombs. The second episode, named ‘The Corridors of Time’, is by far the most flashy, having lots of new enemies and architectural niceties that were unseen in the first game. Each level adopts a different architectural motif, so there’s some variety to be had, though of course the main focus is on gibbing foes.

Even though I’ve enjoyed the second episode more, the first part of the game has its own highlights as well, like a Frankenstein-inspired lab or a deep cavern that looks pretty organic all things considering. New traps and various hazards have been devised, such as bladed pendulums that cleave through the air, collapsing bridges or electrified barriers. Scripting is fairly common while hints and onscreen warnings show up at regular intervals as well. Although uncommon, the occasional platforming element really slowed down the game at times.

Instead of adding new weapons, Dissolution of Eternity adds secondary ammo types to four out of Quake’s seven default weapons. Everything above the Super Shotgun gets a secondary fire mode. The Nailgun can switch to Lava Nails, the rocket launcher can fire multiple rockets while the grenade launcher can launch cluster bombs that brake up into multiple grenades. Switching between ammo types is done by pressing the appropriate weapon key twice. One direct consequence of carrying so much non-overlapping ammo is that you’ll simply have access to more firepower than you’ll ever need – most likely this was done to facilitate co-op gameplay.

Dissolution throws in a few new enemies, some menacing, others just pestering. Electric Eels now inhabit most pools of water and they’re a complete pain to have around, mostly because underwater areas are too murky for them to be seen while their disorientating electric attacks make them even more of a nuisance. The most dangerous foe you’ll face in the first part of the game is called the Overlord, a skeletal figure that fires homing projectiles (much like the Vore). Get past Dissolution’s halfway point, however, and things start to get more interesting, with mummies, stone knights, Guardians and, finally, a colossal dragon.

This mission pack is definitely one you’d want to try, if only for the later half of the game with its neat level design, enemies and cool endgame fight. It’s not a standalone pack, mind you, so you’ll need the original Quake to play. But it’s definitely forth it if you’re a fan of that game. 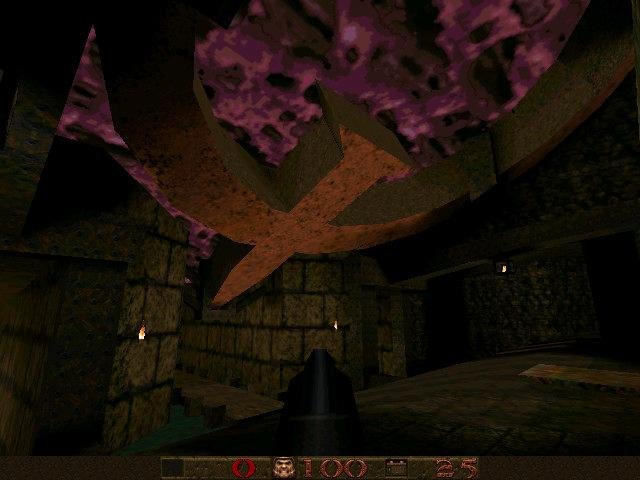 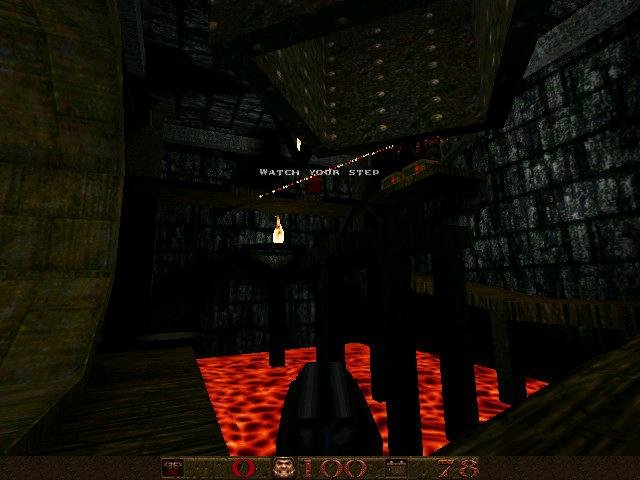 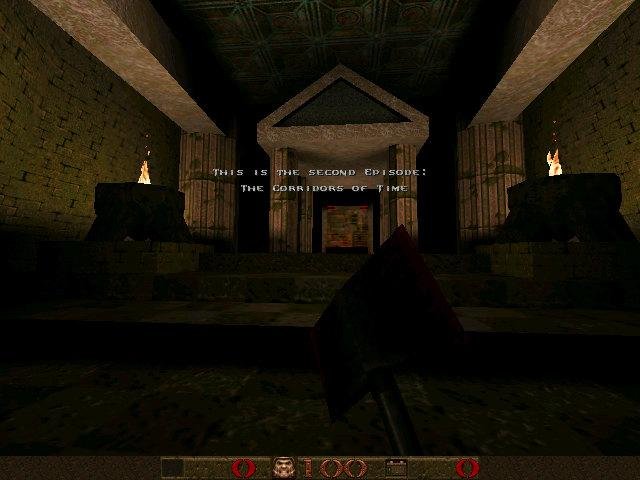 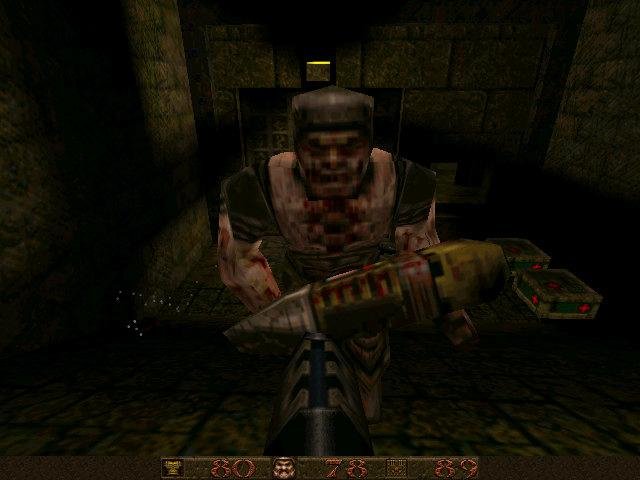 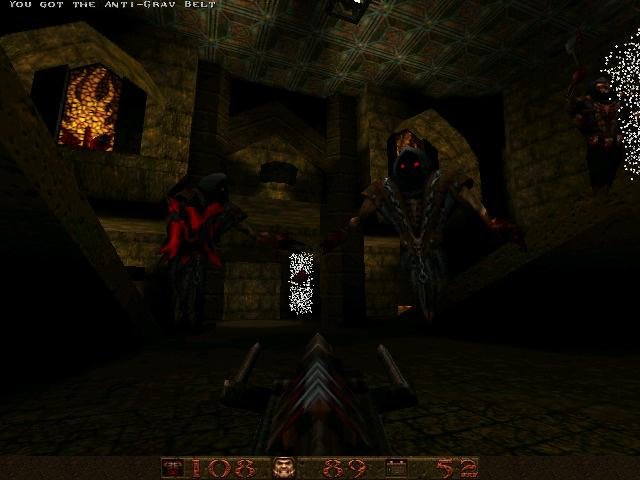 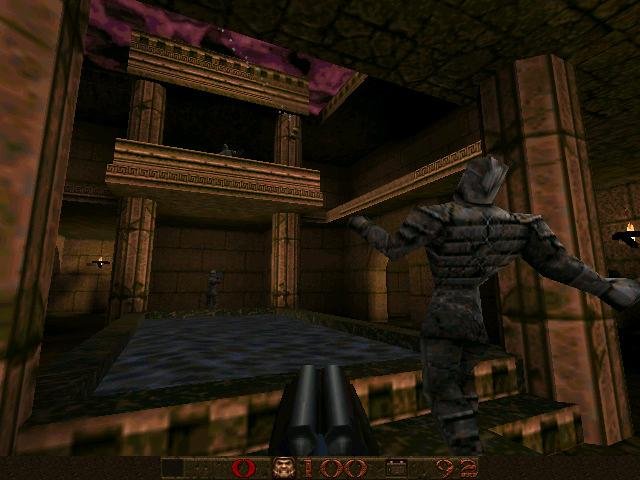 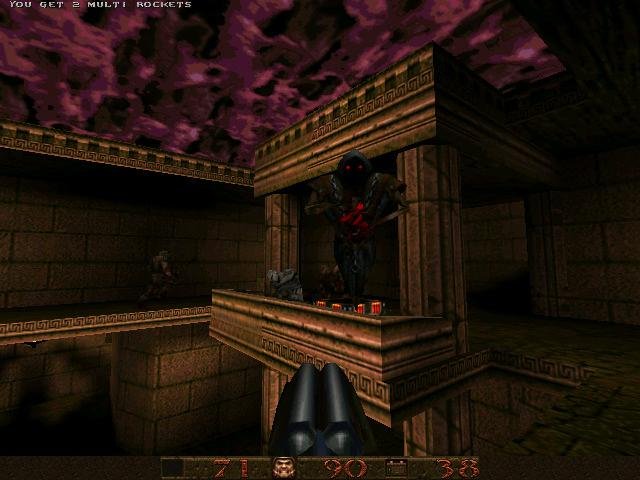 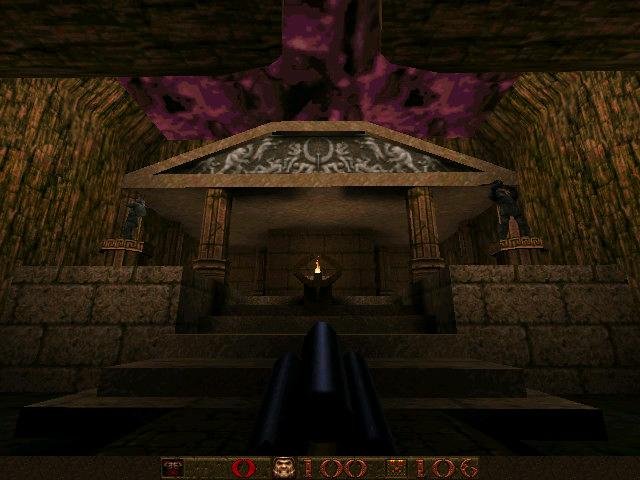