The year is 2010. Socio-political blocks have formed between once rival nations, driving wedges between these superpowers and independent holdouts. Wars rage, thousands perish, and an organization dedicated to preserving the status quo is formed. Enter the ICP (International Corps for Peace), said international military force, which routinely stamps out proverbial fires worldwide. Opposing these peacekeepers are GHOST, a secretive group composed of multinational corporations and sovereign nations. Stirring up crisis situations isn’t just a hobby for these nut jobsâ€”it’s a specialty.

Both sides are viable play choices, boasting rich campaigns and unique advantages that offset an otherwise comparable unit selection. Which side you select should simply be a matter of preference. Fancy herding survivors into refugee camps and establishing radar-jamming devices? Try the ICP. Prefer manipulating media coverage, recruiting local yokels as soldiers, and planting spies amongst seemingly harmless populace? Go with GHOST, oh morally unconcerned friend. Both selections translate into a brilliant, lengthy campaign that’ll have you hooked for days, if frustration doesn’t set in first.

As if simply combating often-faceless enemies on fully realized 3D terrain wasn’t troublesome enough, you’ve got to be concerned with public perceptions as well. Alongside power and funding, popularity itself is a resource. You access new technology by championing the goals of your organization through actions, not words. Media coverage proliferates as play develops, casting generals in whatever light their latest round of decision-making has adopted. So if you want funding for that fashionable advanced tank, keep civilian casualties at a minimum.

Commanding officersâ€”to whom you can allocate resource points and specific tasksâ€”alleviate most of these hassles. Even with a workmanlike command interface and semi-intelligent advisors, however, keeping tabs on multiple conflicts and kinder, gentler wartime efforts demands a Herculean effort. Never mind that you’re also simultaneously dealing with supposedly intelligent units who ignore direct orders 50% of the time. Regardless, the battles are oddly satisfying. Tactically sound decisions based on elevation, locale and seemingly innocuous nearby resources are factors that win the day. Learning to seize territory without leaving a trail of corpses is much more compelling than you’d be inclined to think. By hook or crook, even veteran commanders-in-chief will find themselves soundly schooled through novel lessons in the ancient art of war, despite the fact that most direct conflicts bear too strong a resemblance to countless others witnessed before in RTS land. 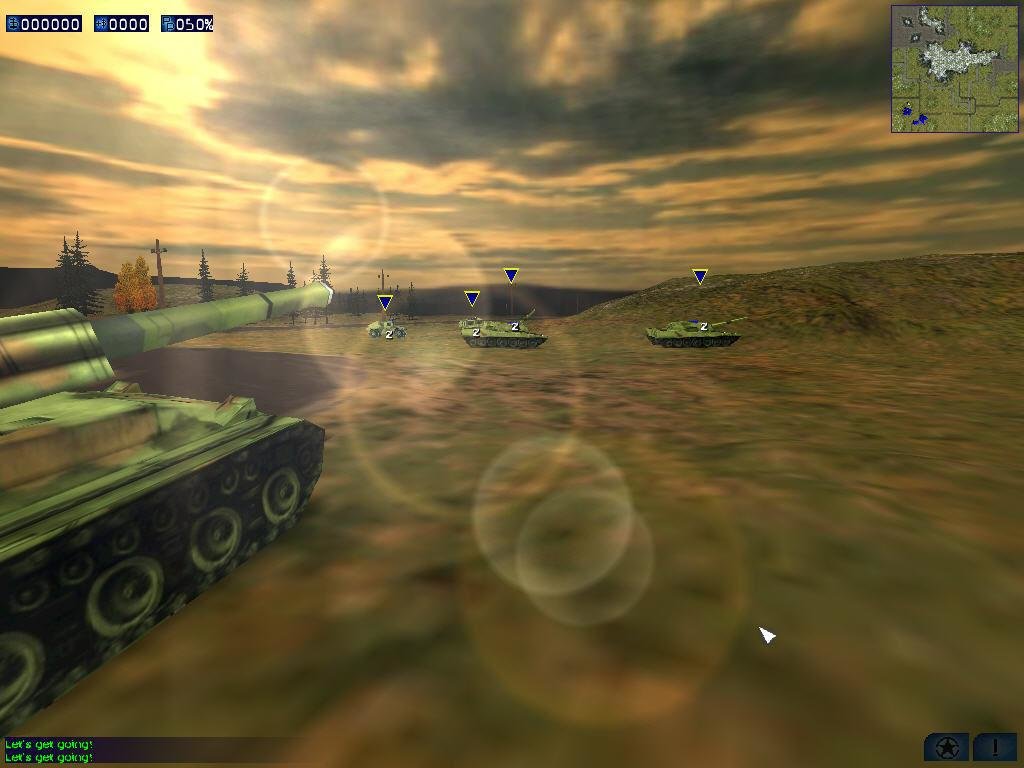 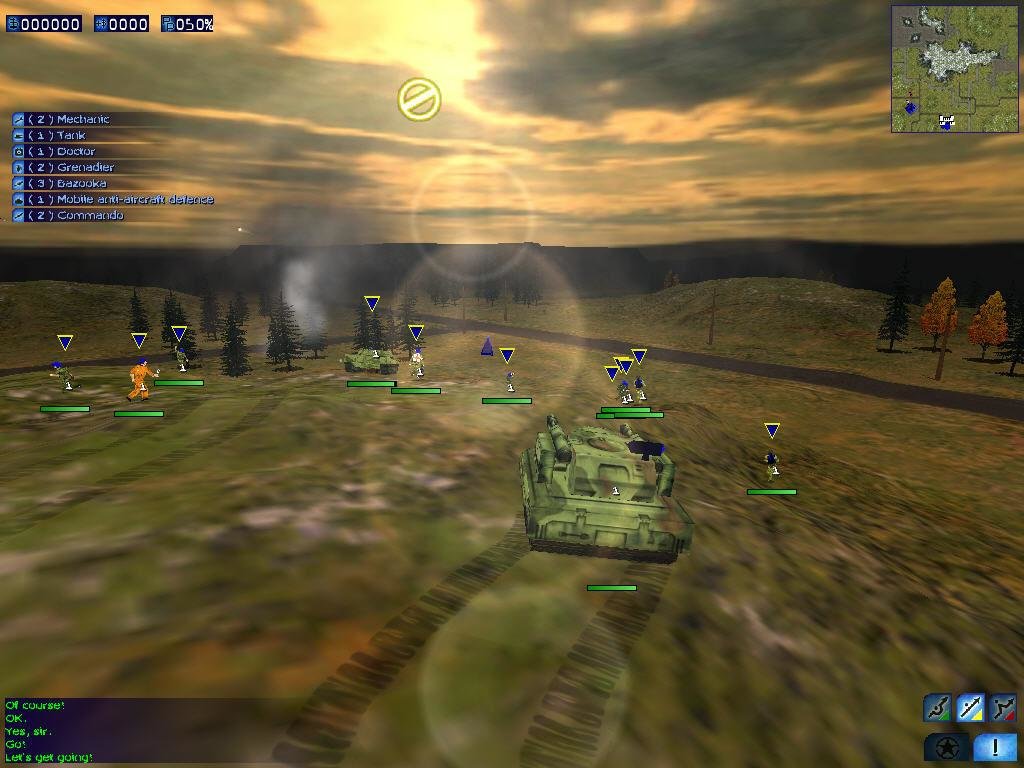