Carnivores has a simple premise to get killer dinosaurs into your crosshairs: a science ship scouting deep space for planets suitable for human colonization stumbles across a world swarming with prehistoric reptiles. Naturally, a corporation has snatched up rights to the planet and begun chartering safaris — on the condition that customers take sole responsibility for their safety once theyâ€™ve set foot in one of the six hunting zones on the planet. 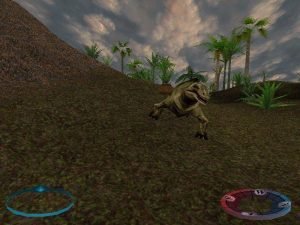 The planet is home to all sorts of cool dinosaurs, but only seven of the bunch — Parasaurolophus, Pachycephalosaurus, Stegosaurus, Triceratops, Allosaurus, Velociraptor, and Tyrannosaurus Rex — will count as kills and be displayed in the Trophy Room. The first three are harmless herbivores, and the only challenge in bringing them down is getting close enough for a clean shot. But the Stegosaurus will charge if your first shot misses, and the last three are out-and-out man-eaters thatâ€™ll jump you as soon as they catch sight or scent of you.

Eventually youâ€™ll get up your nerve and begin hunting those carnivores, and thatâ€™s when youâ€™ll discover the gameâ€™s weak spots. Even with hunting aids like radar and cover scent, getting close enough for a shot can take an eternity, because these guys cover ground a lot faster than you do. And if youâ€™re unlucky enough to miss — especially when aiming at T. Rex — you probably wonâ€™t have time to get off a second shot. There are only three weapons in all — shotgun, crossbow, and sniper rifle — and you donâ€™t even get to use the sniper rifle until youâ€™ve racked up 100 points.

Categorizing Carnivores is a bit odd. It’s more of a shooter/hunter combo, but doesn’t have the finer gameplay elements of a professional hunting game. Still, for a budget release, you can’t really expect a whole lot, and what you get here is quite impressive in the long run. 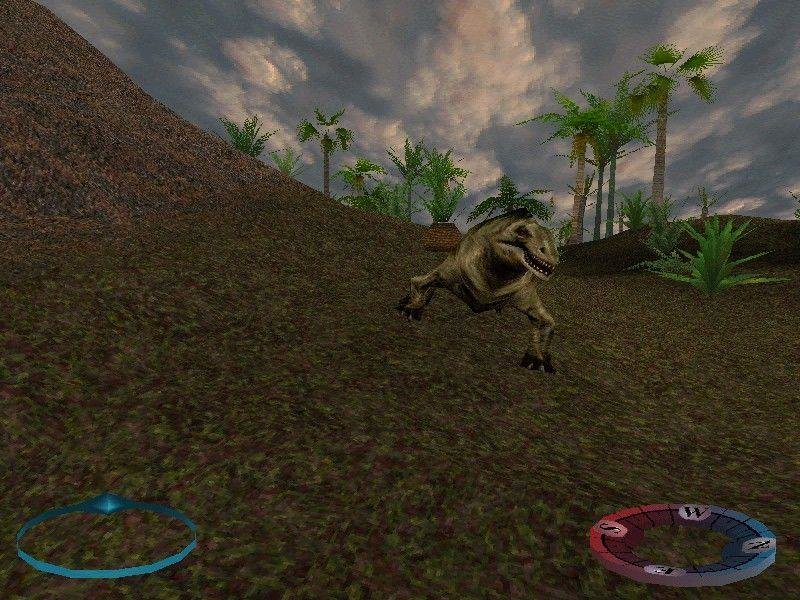 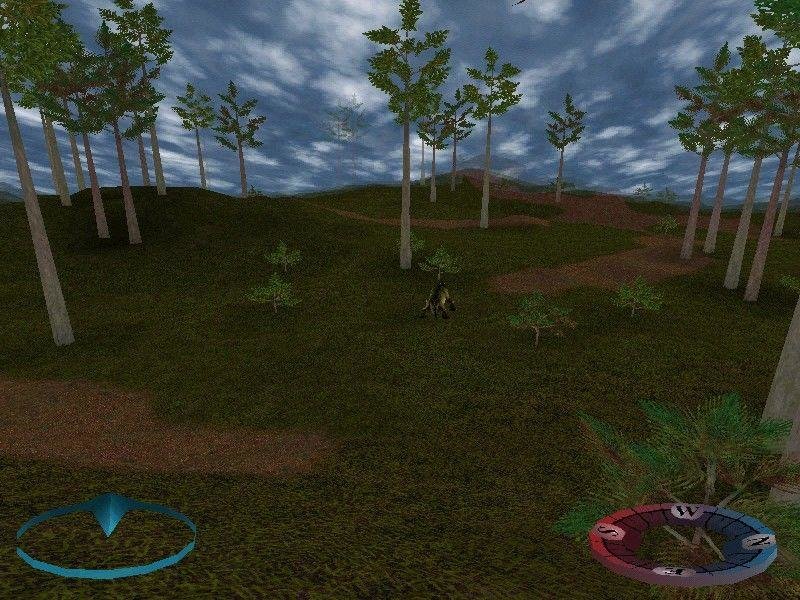 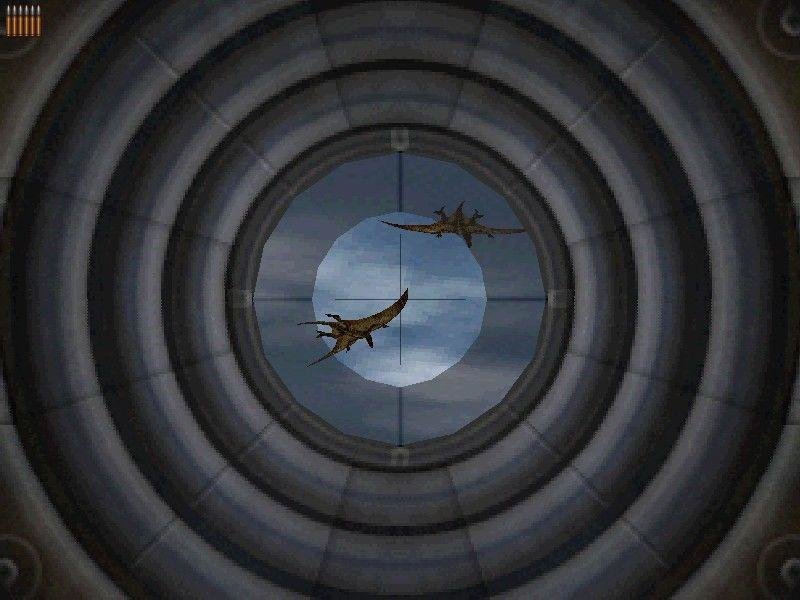 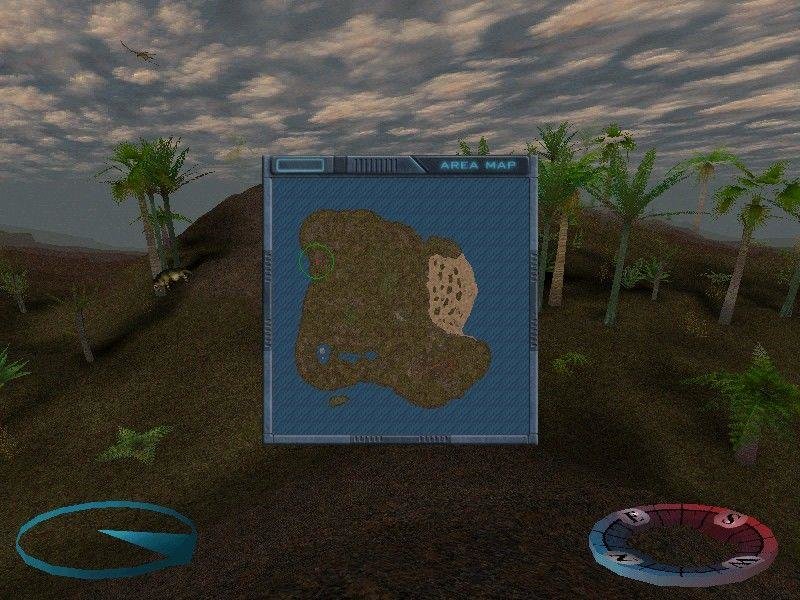 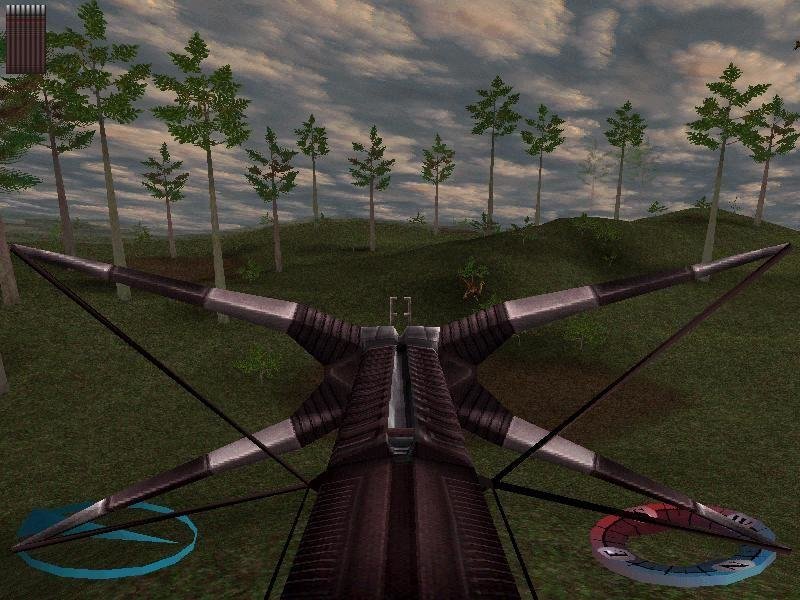 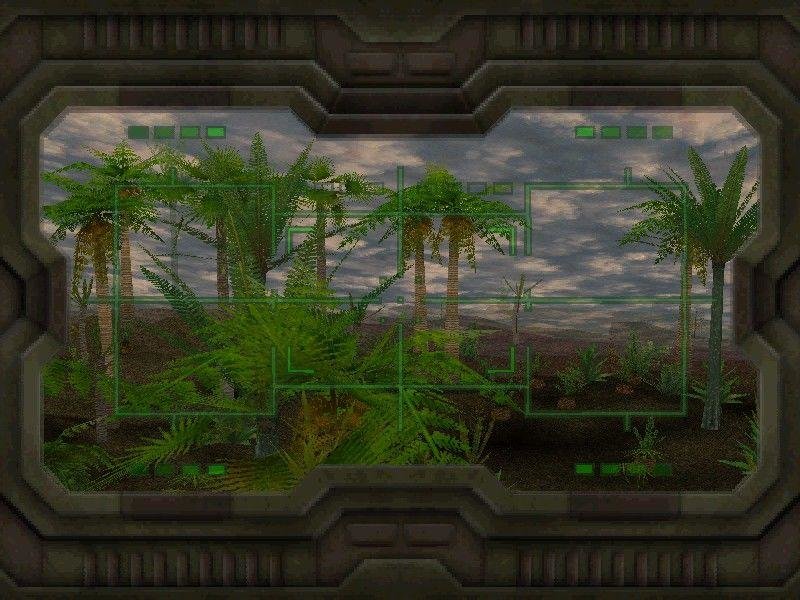 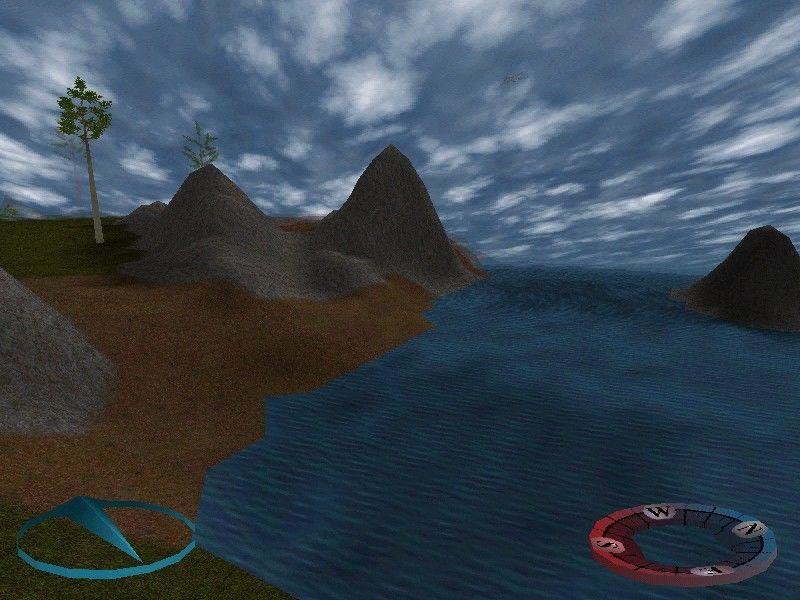