Of all the economic sims that have appeared, Trevor Chanâ€™s 1995 classic Capitalism was the most detailed. It let you research, manufacture, and market over 60 different raw materials and finished products in major cities across the world. You could file for bankruptcy and attempt takeovers. Capitalism Plus added small enhancements, but Capitalism 2 is truly a major upgrade. You can now enact corporate-wide training programs, and institute public-relations schemes that improve brand visibility. Buy newspapers and radio and TV stations. If you need a helping hand in the anal-retentive details of micro-management, you can hire various senior-management candidates â€” each with a unique personality, salary expectation, corporate loyalty, and area of expertise â€” to operate your firms. Unlike AI managers in most games (or real life), the pricey elite in Capitalism II really do their jobs well.

Cities now possess dynamically fluctuating values. Depressed local economies are reflected in lower labor costs and cheaper real estate, which can be affected over time by your presence or that of your competitors. You can erect commercial buildings and high-rise apartments in downtown areas, and make a killing (or be killed) in the real-estate market. However, the most exciting new feature for many Capitalism II players is its multiplayer option. Up to seven players can now join a game as rival corporations. 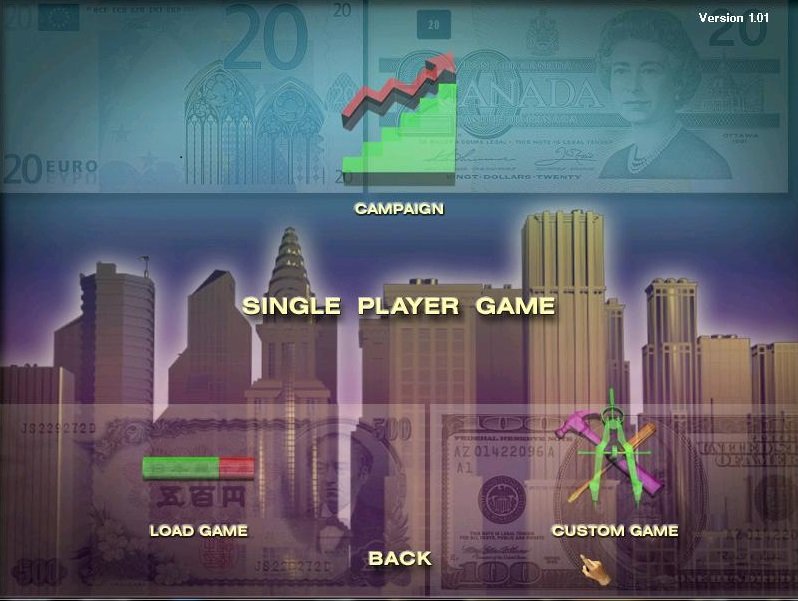 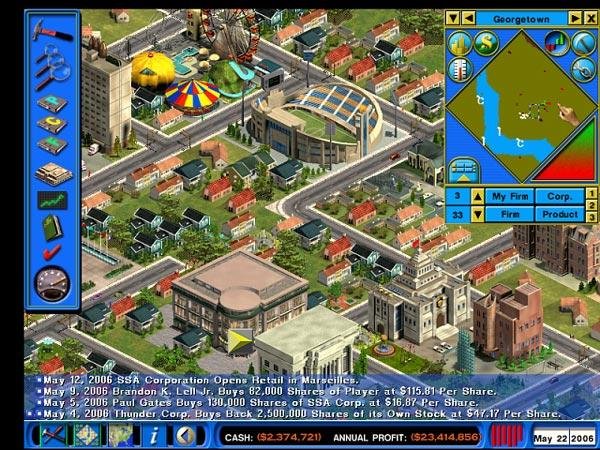